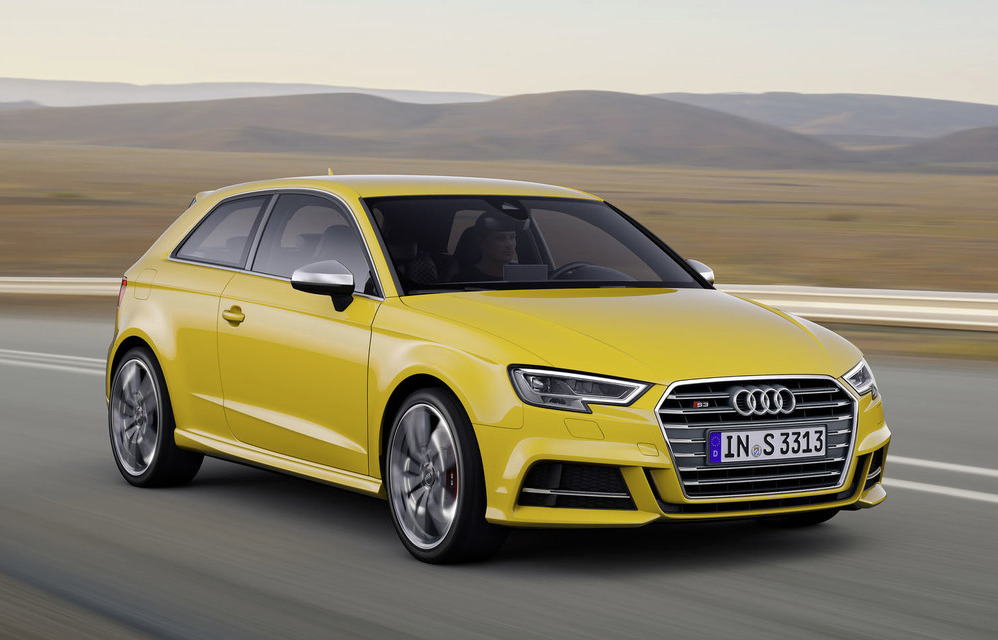 The facelifted 2016 Audi A3 and S3 have been unveiled, introducing a new-look front end and tidied up design that’s now more in line with other new models in the showroom. 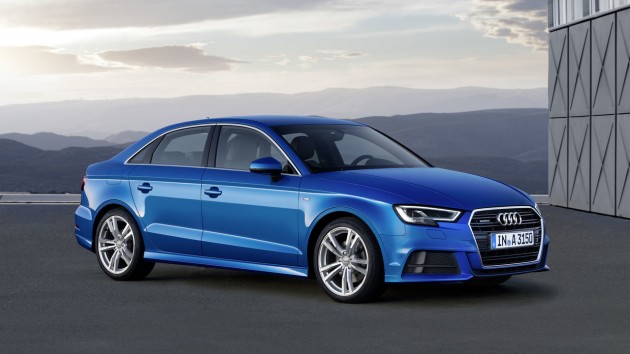 At the front are a set of updated xenon headlights with an intersecting line that joins up with the bonnet edge, along with a larger grille which extends all the way down to the lower lip, and a separated-look front skirt. Buyers will be able to option for matrix LED headlights to really smarten up the front.

The biggest update comes in the form of technology. Available on-board features include a new segment-first traffic jam assist function which works together with the adaptive cruise control, capable of taking over the steering and driving below 65km/h.

Audi says the highlight of the new interior is the Audi virtual cockpit. This is the first time the operating concept has been made available in the small car. It includes a high-res 12.3-inch TFT screen that replaces the instrument cluster. It offers the driver two main views, selectable on the steering wheel.

A 7.0-inch MMI monitor comes as standard on all variants, with an optional MMI navigation unit also available. The latter of which comes packaged with Google Earth and Google Street View and traffic information via a “super-fast” LTE connection and SIM card. 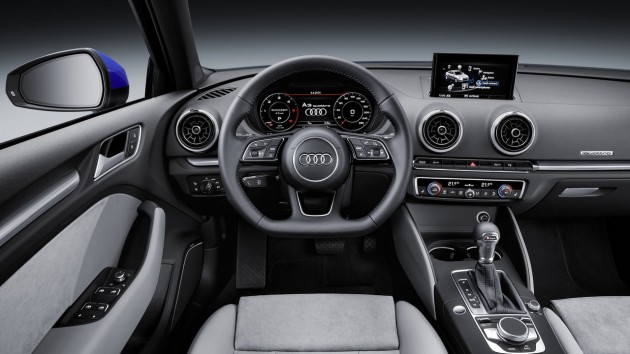 As for the powertrain options, Audi is introducing a 1.0-litre TFSI turbo three-cylinder producing 85kW. This is the first time the engine is being offered in the A3. There’s also a “completely new” 2.0 TFSI turbo producing 140kW and 320Nm, along with a 1.4 TFSI generating 110kW and 250Nm.

For the diesel fans the lineup consists of a 1.6 TDI developing 81kW, and two 2.0 TDI options with outputs spanning from 110kW and 340Nm, to 135kW and 380Nm. All engines meet Euro 6 regulations – or so the company claims anyway.

A plug-in hybrid version, the e-tron, is also available. It combines the 1.4 TFSI engine producing 110kW with a 75kW electric motor, for a combined output of 150kW. A full recharge from a 380-volt three-phase socket takes a bit over two hours, Audi says. 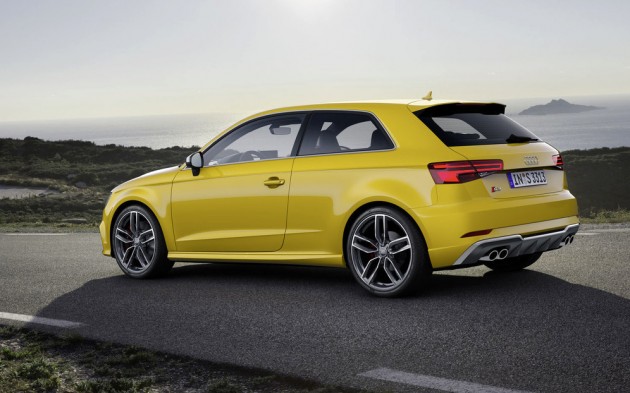 Lastly, the performance-focused S3 gets some tuning. The 2.0-litre TFSI engine is bumped up 7kW and 20Nm to develop 228kW and 400Nm. Performance figures haven’t been announced yet, however, Audi says engineers have tuned the stability control and multi-plate clutch for even greater driving dynamics and driving pleasure.

The new A3 goes on sale in Europe in May. Australian specs, prices, and market entry dates haven’t been confirmed but we suspect it will arrive towards the end of this year.