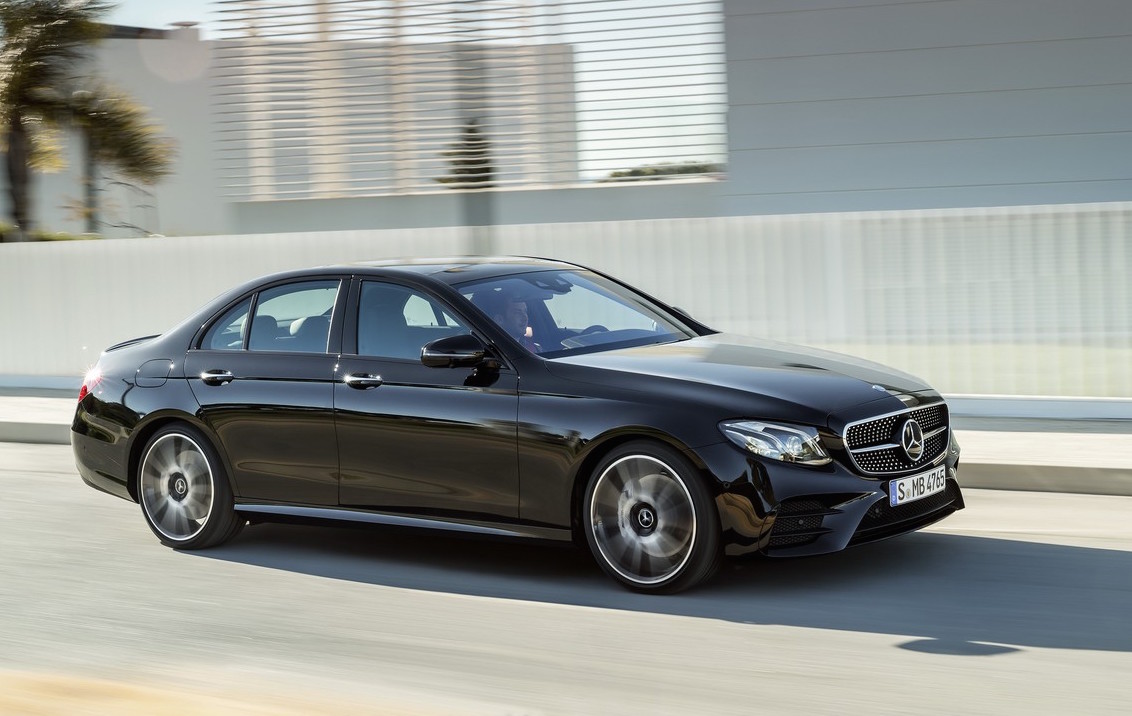 Following the announcement of the new C 43 AMG, Mercedes-AMG is now introducing the E 43 4MATIC based on the recently-revealed 2016 E-Class. 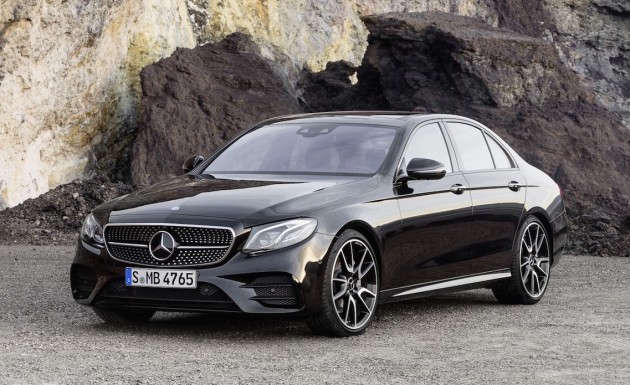 Like the C-Class version, this is not the top-shelf AMG muscle car. Instead, this is the entry-level sports sedan featuring a range of AMG-developed enhancements inside and out.

Under the bonnet is bespoke 3.0-litre twin-turbo V6 producing an impressive 295kW of power and 520Nm of torque. This is sent through a nine-speed automatic transmission, and into a 4MATIC all-wheel drive system using a torque split of 31:69 front to rear.

Flat out, 0-100km/h takes just 4.6 seconds, and it will keep going to a limited top speed of 250km/h. Despite the credible performance, the average fuel consumption is rated at just 8.3L/100km.

To make sure the rest of the car can handle the performance, AMG has fit Air Body Control multi-chamber air suspension. This provides the driver with Comfort, Sport, and Sport Plus driving modes that offer different damper settings.

For the exterior, the E 43 is dressed in a sporty AMG bodykit with a custom front bumper bar featuring three deep intakes to optimise airflow for the coolers that sit behind. There’s also a diffuser section at the back with quad-outlet exhausts, a lip spoiler on the boot, and a set of 19-inch lightweight alloy wheels. 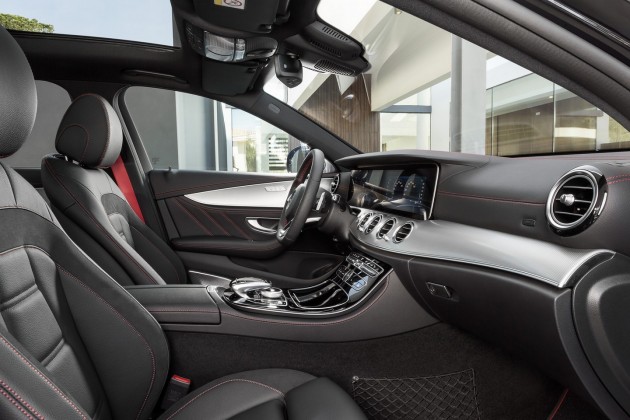 The interior is similarly spruced up, with sports seats wrapped in ARTICO man-made leather and microfibre, red stitching in some places, red seat belts, and some unique pedals. A 4.5-inch display faces the driver with twin dials and a 280km/h speedo, while the passengers get the latest infotainment system to play with.

Mercedes will launch the new model in Europe in September, with its official public debut taking place at the New York Auto Show later this month.