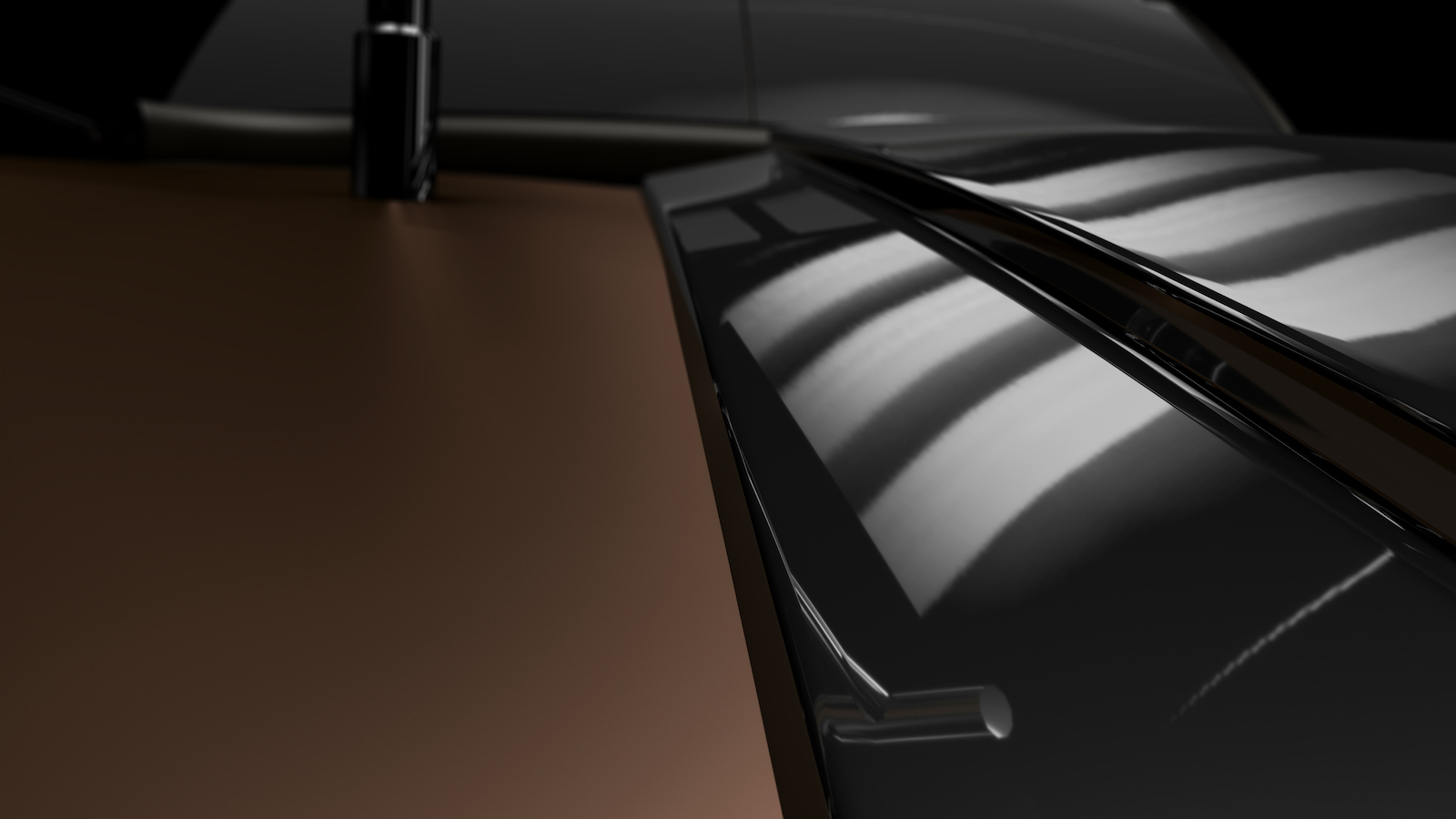 Lexus has announced it will unveil a new flagship model this weekend, likely to be a production version of the LF-1 Limitless SUV concept. 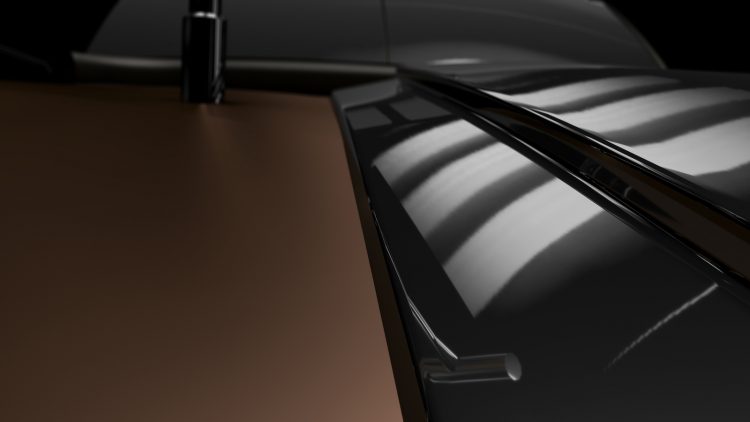 At this stage only this very obscure teaser image has been handed out, which shows… actually, we don’t know what it shows. It kind of looks like a rear parcel shelf but it’s very difficult to make out. In our opinion anyway – feel free to let us know what you see.

In a statement, Lexus simply says: “Luxury buyers around the world are familiar with the Lexus LS, LX, and LC. Tomorrow, the luxury lifestyle brand will announce its fourth flagship.”

The Japanese company currently offers the LC and LS in the upper luxury market, as well as the heavy-duty LX based on the Toyota LandCruiser. However, it doesn’t currently offer a rival to popular vehicles such as the Range Rover Sport. 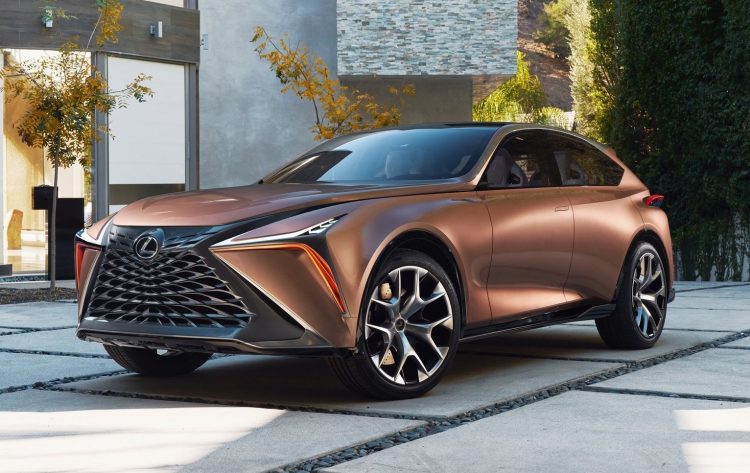 Lexus has hinted at a high-end SUV with the LF-1 Limitless concept vehicle that was unveiled at the beginning of this year. It showcased a swooping, coupe-like body profile, with bold styling highlights such as a massive front grille that speared across the bonnet.

Inside, the concept showed a clear high-end character, with the utmost of luxury features and trimmings. It also showcased unique camera side mirrors that were displayed on the dash, with no less than five digital screens. Most of the interior was very clean and clutter-free too, providing that soothing mood. 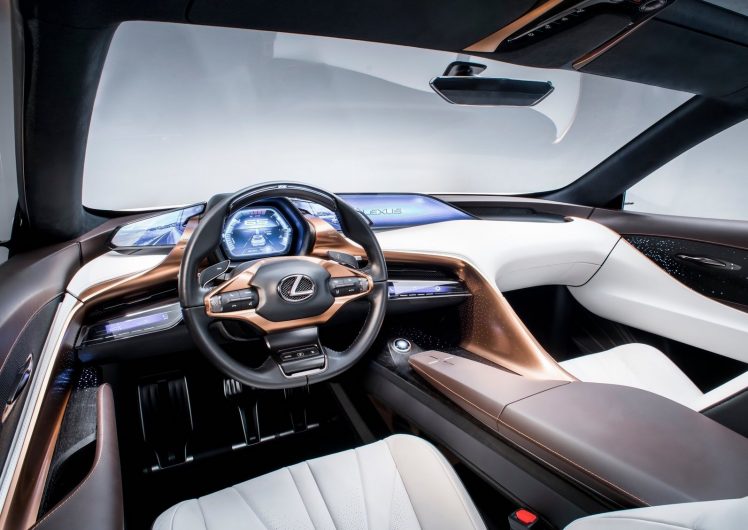 A trademark was found earlier this year, logged by Lexus, for the name LQ. It has since been suspected this could be the nameplate for the production version of the LF-1 concept.

We could be completely wrong, and maybe Lexus is planning something totally different. We won’t have to wait long in any case, as Lexus says all will be revealed tomorrow.