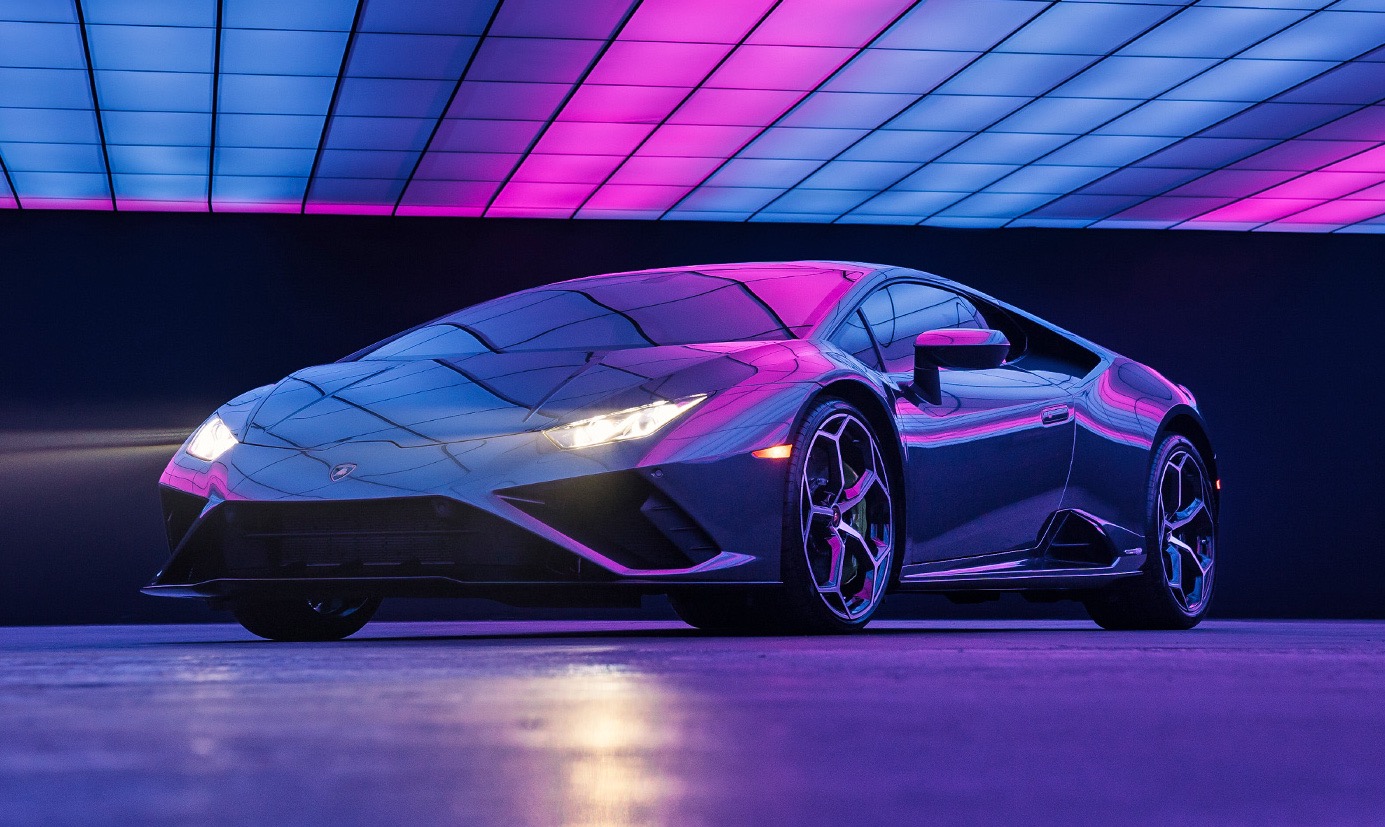 Lamborghini and Lady Gaga have teamed up for a charity campaign aimed at helping those who have been impacted by the coronavirus pandemic, giving fans a chance to win the Huracan supercar from the singer-songwriter’s latest music video. 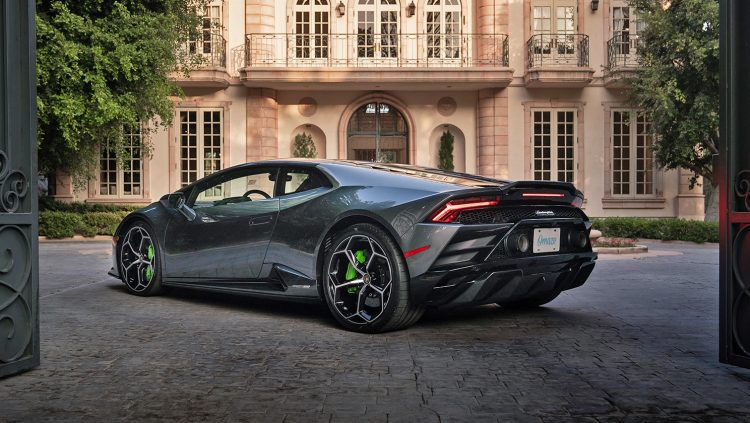 The charitable campaign will help raise funds and awareness for organisations that have been set up to help communities that are disproportionately impacted by the pandemic. As a centrepiece in the campaign, fans will have the opportunity to win the Lamborghini Huracan EVO RWD that was used in Lady Gaga’s music video, 911.

With a retail price of AU$384,187, the supercar is already a big prize. However, having a celebrity status, this particular example is probably worth a lot more. It features a 5.2-litre naturally aspirated V10 that belts out 449kW at an eardrum-tenderising 8000rpm, and it can scoot off from 0-100km/h in a claimed 3.3 seconds.

Fans can enter the competition through the Omaze platform, without purchase or donations. However, funds that are generated will support Lady Gaga’s Born This Way Foundation. The foundation has been set up to promote wellness in young people and to help them create a kinder and braver world. 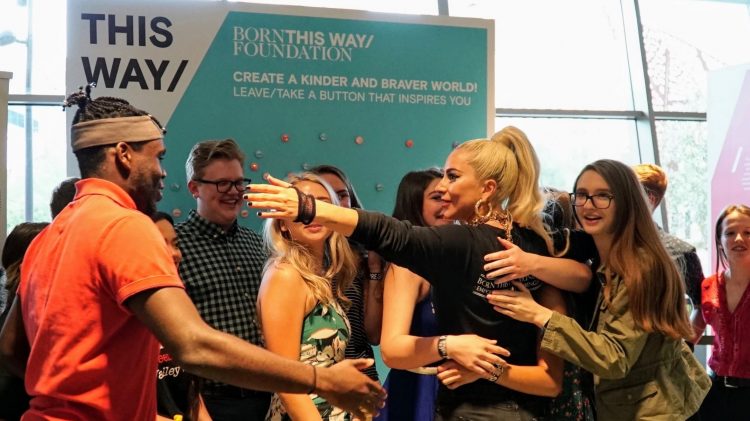 The campaign has also been set up to support the Together Rising organisation, which works to connect patrons with resources that support the direct needs of communities in the USA surrounding critical necessities.

Lamborghini says the initiative with Lady Gaga aims to contribute and promote the values of solidarity among individuals, while supporting awareness that whatever we can offer, can make a difference. For more information on the sweepstakes head over to the Omaze page here. The winner will be announced on January 20, with entrees closing on December 17.