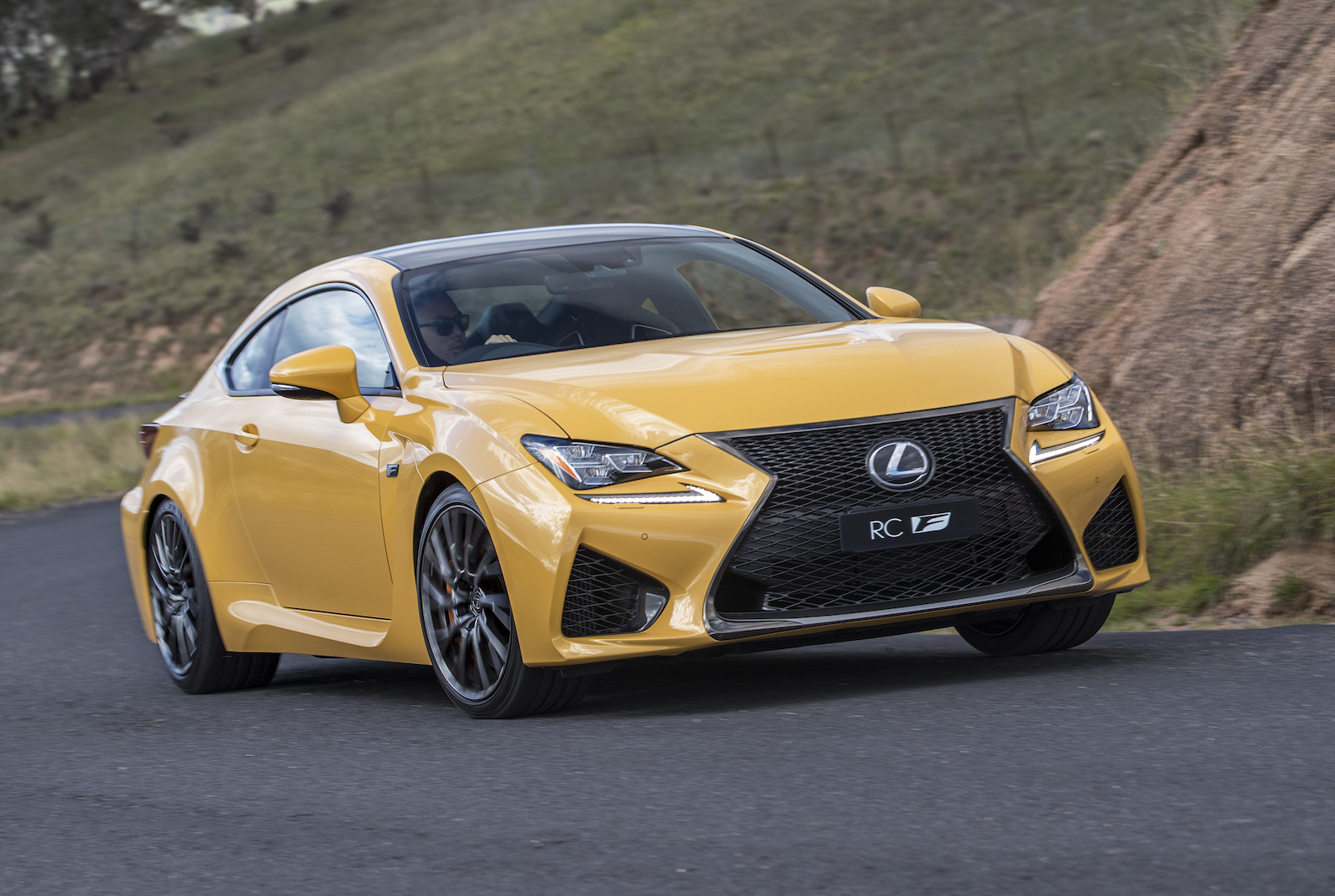 The mighty Lexus RC F has come in for some updates for the launch of the 2018 model, receiving improved in-car technology, added safety, and revised drive management with the introduction of Drive Start Control. 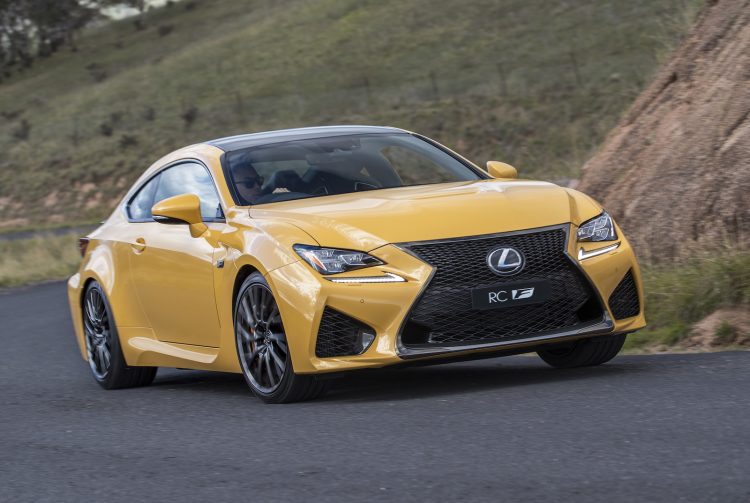 Starting with the drive system, Lexus is introducing what it calls “Drive Start Control” which is designed to ensure a smooth start and “optimal rapid” acceleration “when the driver is using the shift lever”. The system manages power and torque, and it only works when the traction control is engaged. A light on the dash illuminates when the system is working.

For the driver Lexus has also brought in a new custom mode for the Drive Mode Select system. So now drivers can select different settings for the adaptive suspension, powertrain response, and air-conditioning. In other words, you could select a comfort setting for the chassis and the sport mode for the engine. 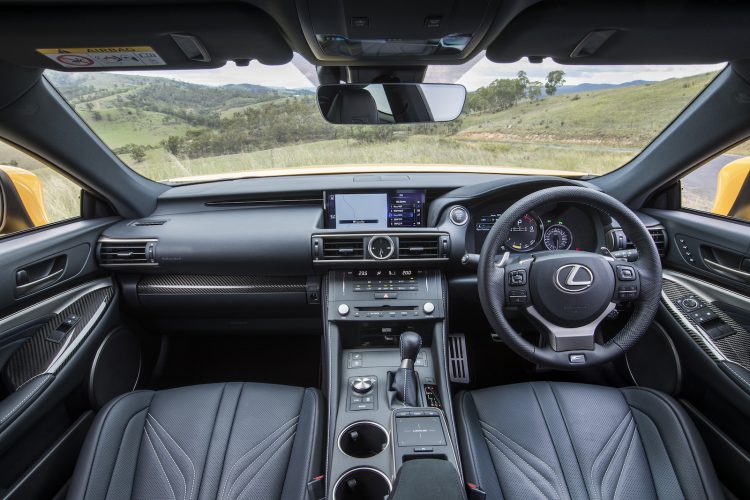 The LCD multimedia interface on the dash has been updated and now measures 10.3 inches, replacing the outgoing 7.0-inch unit, while the Lexus Remote Touch pad is larger for easier use.

No changes are made under the bonnet, but that’s not such a bad thing as there you’ll find one of the best-sounding naturally aspirated V8 engines currently on the market. It’s a 5.0-litre V8 producing 351kW at 7100rpm, and 530Nm between 4800-5600rpm. This is sent through a quick-shifting eight-speed automatic with rear-wheel drive and torque vectoring.

Buyers have the option of selecting the sporty Carbon pack, which adds a carbon fibre roof, active rear wing, and interior trim. Strangely, the carbon fibre bonnet from before is now replaced with an aluminium one. A new Zinnia Yellow paint colour option adds more spice, too.

Even with the higher level of safety and technology, prices for the Lexus RC F are basically unchanged. It’s on sale now from $138,100, up 149 bucks from the outgoing model (excludes on-roads). The Carbon pack starts from $152,300, down $6248 from before.