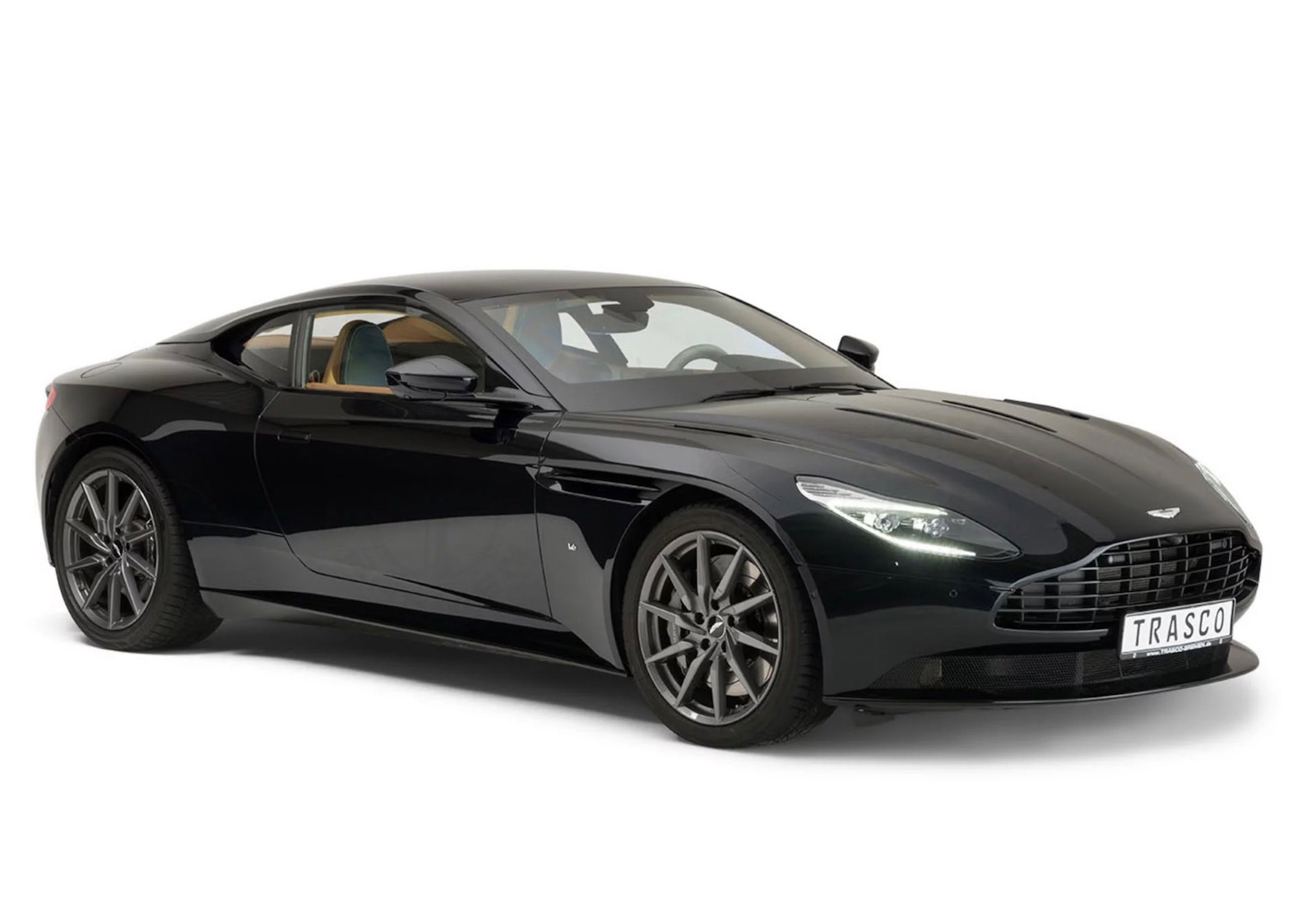 An interesting car has popped up for sale in Germany. Yes, it is an Aston Martin DB11, which is pretty cool as it is, but this one features stealth armouring reinforcements. 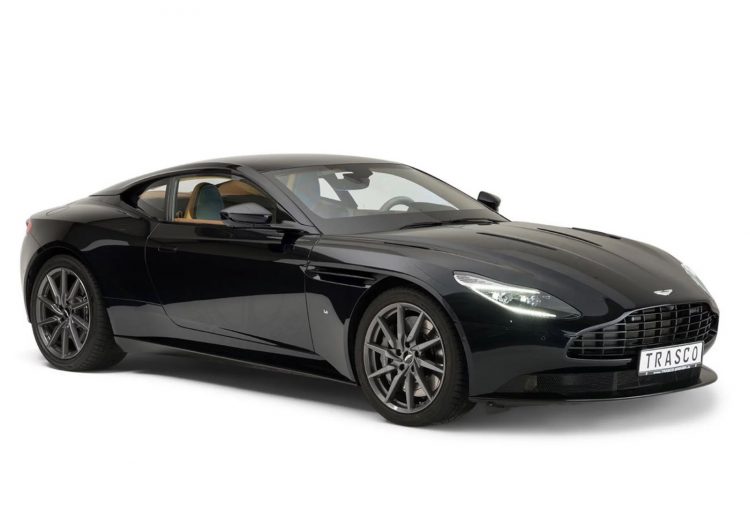 We know what you’re thinking; it would just add a massive amount of weight. But that’s not necessarily the case. The security work is by TRASCO in conjunction with Aston Martin’s Q Line vehicle customisation division, and incorporates A-KIP (anti-kidnapping) technology.

According to the James Edition listing, the armouring kit adds “less than 150kg” to the DB11’s standard tare weight of 1825kg. Although this is a decent amount of weight for a sporty grand tourer, the package provides serious Level 4 protection.

The body includes certified ballistic steel and composite materials, including for inside the doors, as well as Level 4 certified ballistic glass all around. But perhaps the best part of it all is that, from the outside, it looks just as stunning as a regular DB11. According to the listing, the car strikes “the perfect balance between excitement, refinement and protection.” 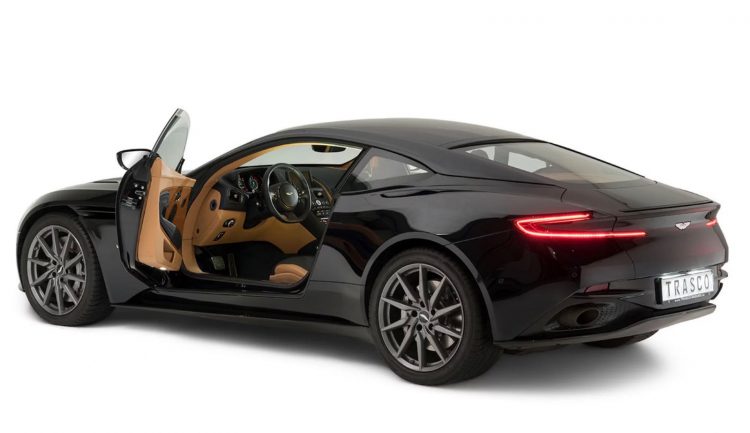 Taking a look inside you can see the door windows are very thick, leaving a recessed skirting around the edge, but the interior looks just as luxurious as it did when it left the factory. It showcases a beige and black two-tone layout with soft door trim inserts.

There’s no mention of any changes under the bonnet. In standard form the DB11 comes with a 5.2-litre twin-turbo V12 engine that produces 447kW and 700Nm. Across the 0-100km/h sprint, Aston Martin claims a time of 3.9 seconds, however, with an additional 150kg we’d estimate around 0.5 seconds slower with the armoured reinforcements.

If you’ve always wanted to live the life of James Bond, or if you are actually a James Bond, this is definitely the perfect car for you. Head over to the James Edition listing for more information.