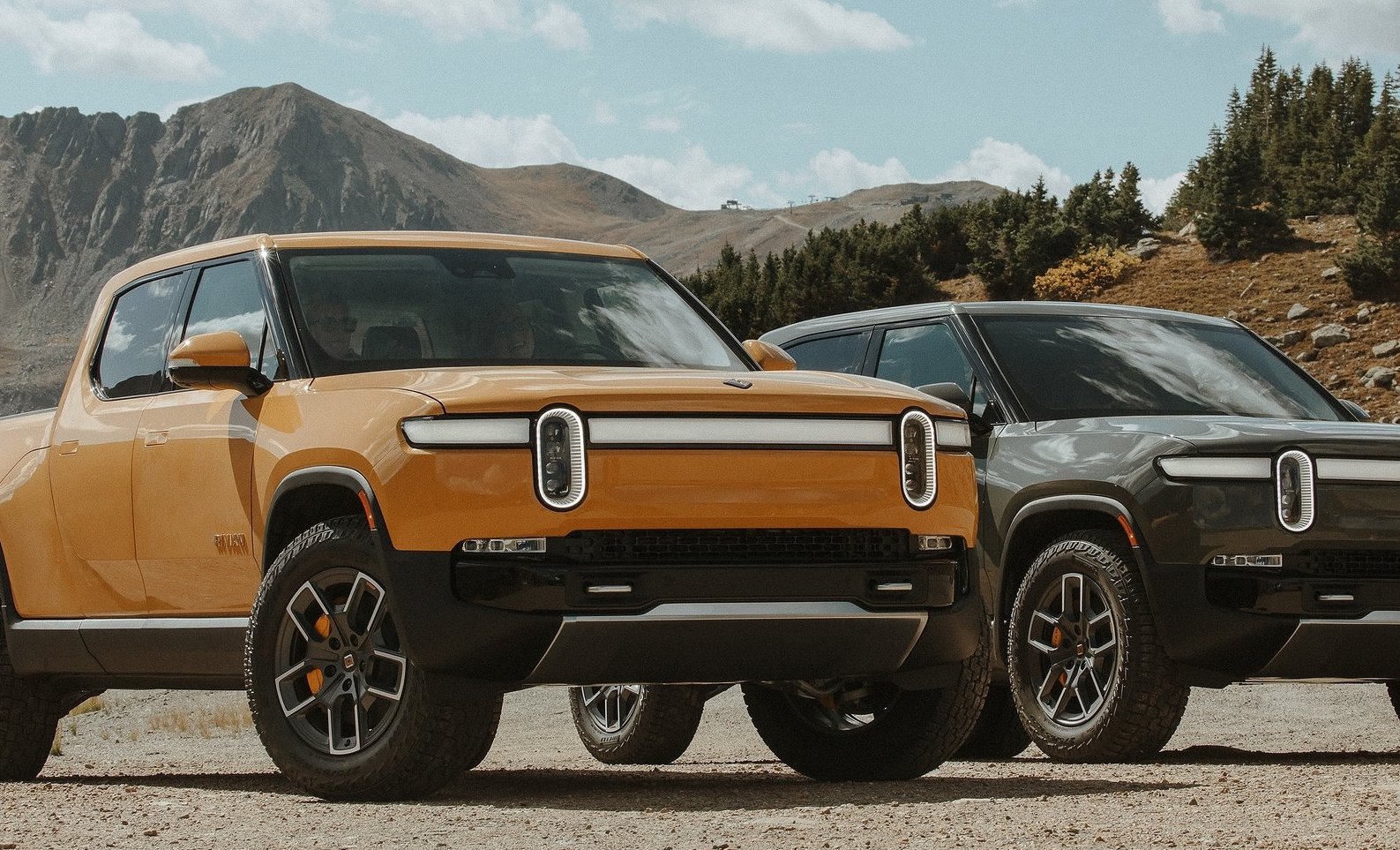 Just a few months after Californian electric vehicle start-up Rivian took to the share market in its initial public offering, the head of one of the largest investment funds has revealed they have purchased a US$2.8b stake. 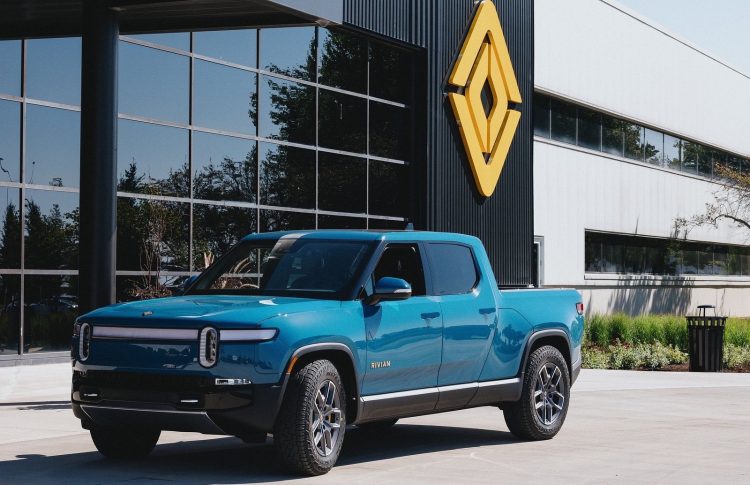 The Soros Investment Fund, headed by billionaire philanthropist George Soros, purchased 19,835,761 shares in Rivian in the final quarter of 2021, according to securities filings that became public last week.

The Soros Investment Fund joins the likes of e-commerce mammoth Amazon, who has since revealed an 18 per cent stake in Rivian after purchasing around 160 million shares in the Californian EV company.

This was a matter of weeks after Rivian sought a valuation totalling $80 billion, while hoping to raise $8 billion in its IPO, and eventually raising a total of $12 billion, marking the single-largest capital raise for a stock that debut throughout 2021.

Since then, though, Rivian experienced a sharp 9 per cent drop last week, marking a 43 per cent decline since the start of the year, and down a total of 67 per cent from its all-time high of US$179.46 in mid-November. 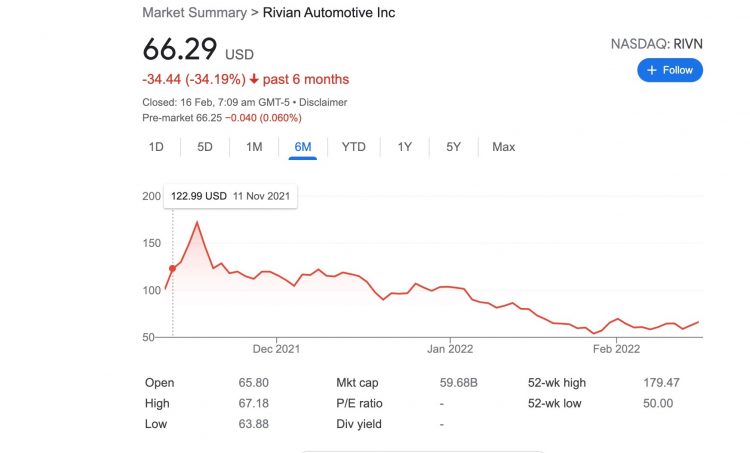 The Irvine-based startup revealed that it was “a few hundred vehicles short” of its 1200 unit target for 2021 due to supply chain issues, with rumours of a battery partnership with Samsung deteriorating also having a significant impact on the share price.

Rivian faced another blow in late November when Ford announced it would be abandoning its plans to co-develop a series of all-electric vehicles with Rivian, while remaining a major shareholder in the company.

The company has said that it will prioritise expanding its production capabilities over shareholder value in the short-term, as it attempts to get its foot in the door of all-electric motoring with a range of adventure-centric creations like the R1T pickup and R1S SUV. 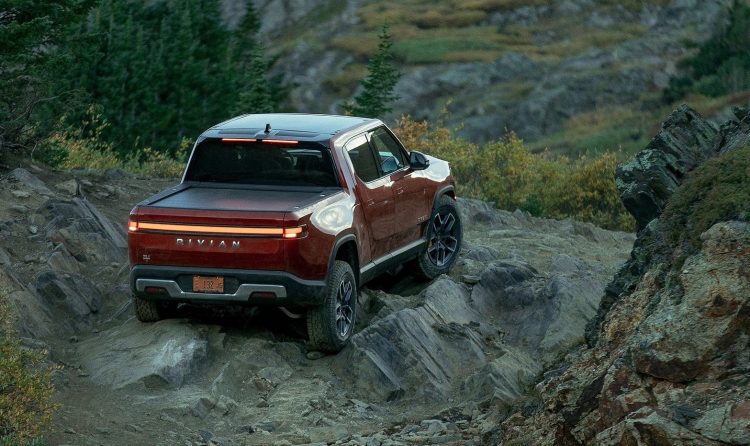 Rivian has confirmed that both will be making their way to Australian shores, although a timeline on this is uncertain. Chief engineer at Rivian, Brian Gase, has previously said that “the truck makes sense in the Australian market”, adding that “the ‘when’ is a tough question”.

“Australia is so exciting to us because you guys share a lot of the off-road and nature values that I think we have as a company, and you’re not on Italian narrow roads where this vehicle is a harder footprint to fit in,” Gase added.

Rivian’s pickup truck and SUV range feature massive battery packs starting at 105kWh, stretching out to 180kWh that offer up to 644km of all-electric range, with four electric motors mounted over each wheel producing a staggering 14,000Nm of torque.