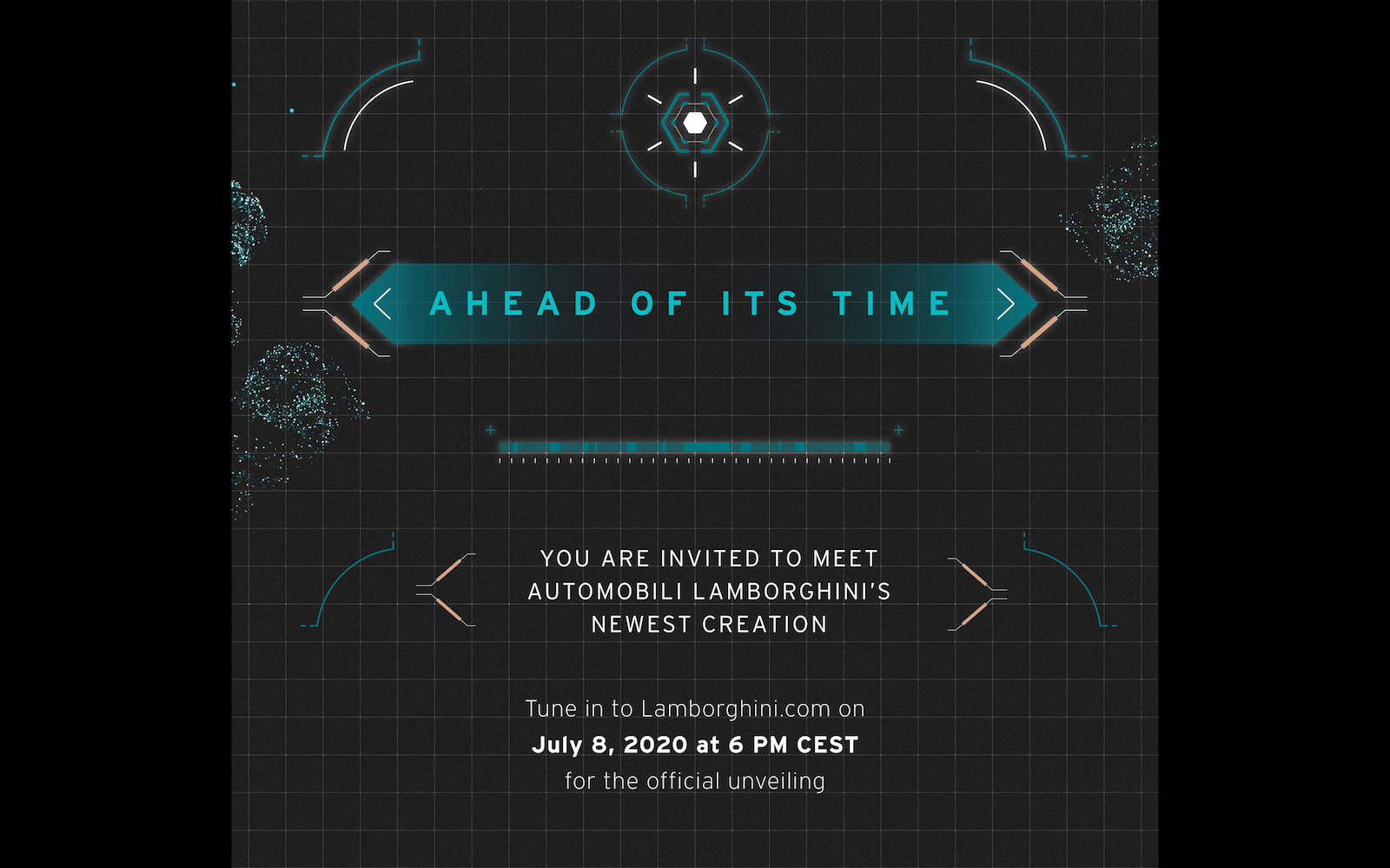 Lamborghini seems to be planning a big reveal this week, sending out a teaser that says its newest creation will be “ahead of its time”. Reports suggest it could be a drop-top roadster version of the Sian FKP 37. 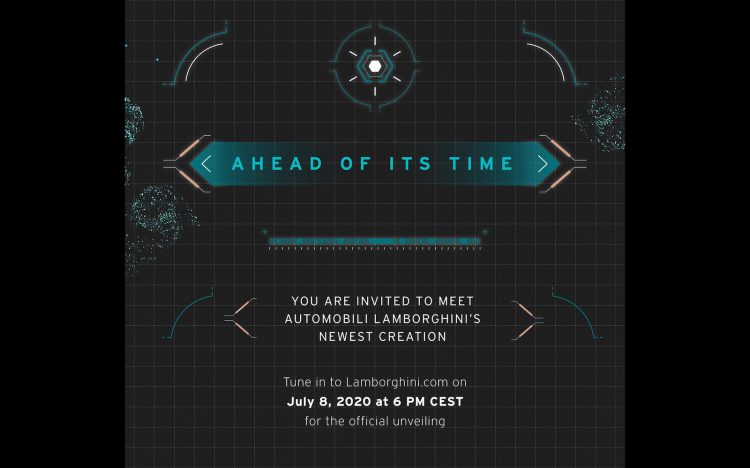 The Sian FKP 37 is kind of ahead of its time. It’s the first electrified Lamborghini ever, featuring a V12 hybrid that produces a colossal 602kW, combined. With a top speed of over 350km/h and a 0-100km/h time of just 2.8 seconds, it is the fastest and most powerful road-legal Lamborghini ever.

However, it’s only been available in coupe form. There has been some reports from Europe that suggested a roadster version is on its way. The whole “ahead of its time” stuff could link to the hybrid system of the FKP 37. While hybrid powertrains aren’t really considered a futuristic thing anymore, the Sian is the first production supercar in the world to use a supercapacitor as opposed to a lithium-ion battery. 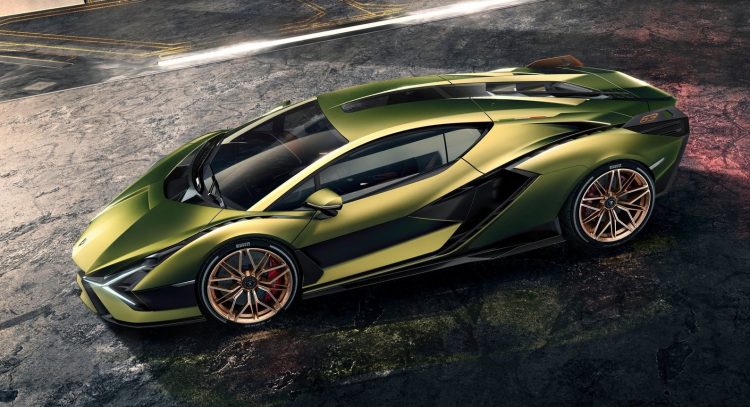 A supercapacitor unit was enlisted over a conventional battery as it can store three times the power while remaining at a similar capacity. Regenerative braking then recharges the system. This can then be used to power the 48V electric motor, which provides 25kW of boost during acceleration.

Of course, we could be completely off track here. Lamborghini could be planning something completely different, or even a product that might not necessarily be a car at all. Whatever it is, Lamborghini invites us to meet its “newest creation” on July 8. Stay tuned.