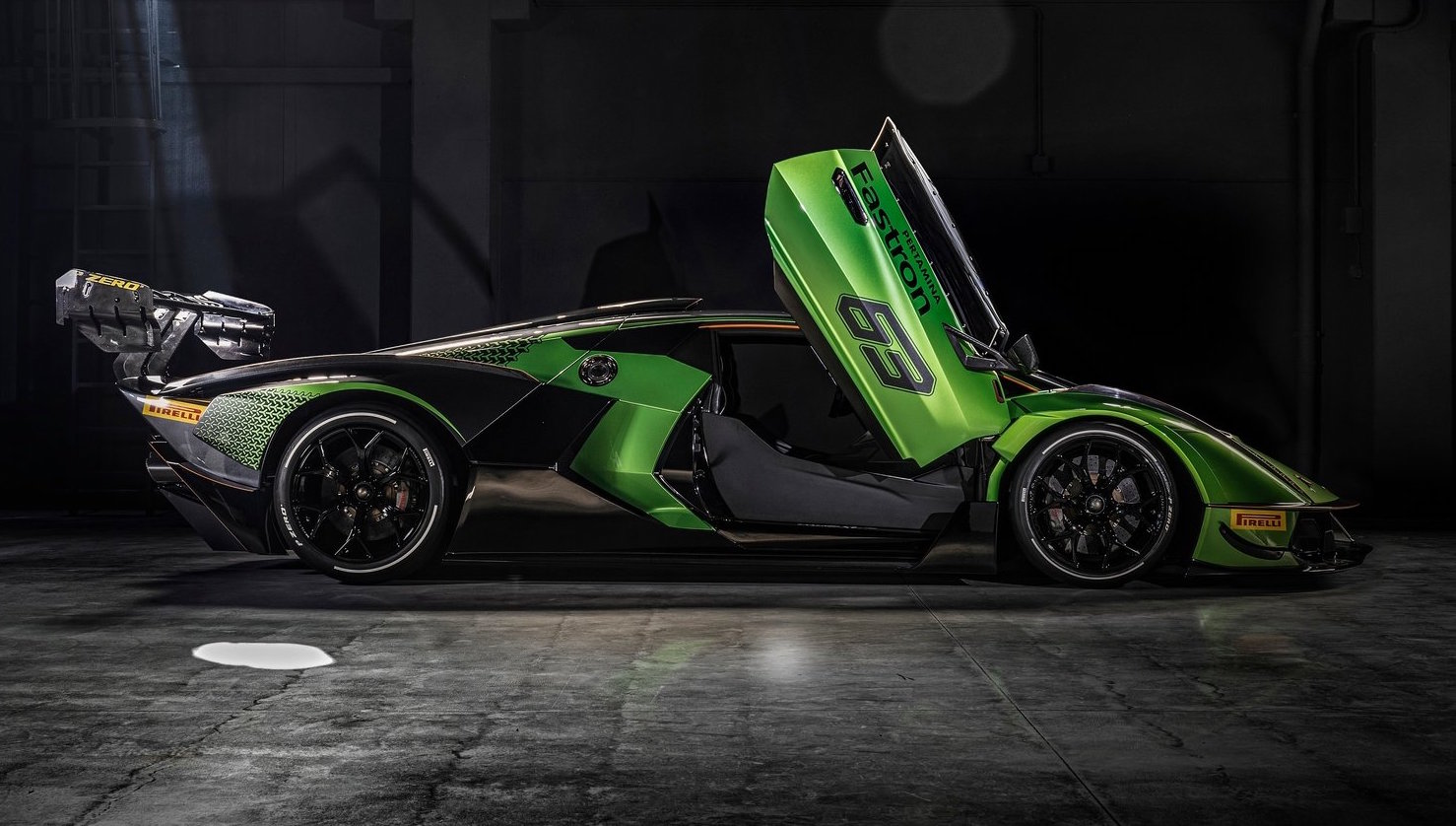 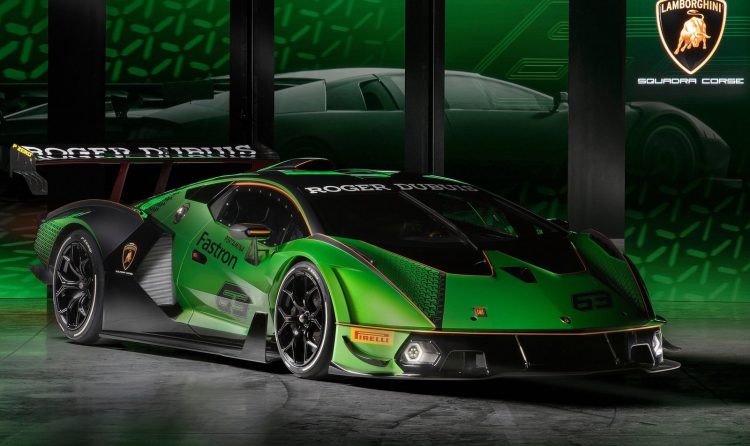 The new model has been developed by the Lamborghini Squadra Corse division and designed by the Centro Stile customisation department. And, well, look at it. It’s insane. Lamborghini says it is inspired by and a successor to vehicles such as the Miura Jota and Diablo GTR.

At the heart of it is a V12 engine that belts out “over 830hp”, which translates to 611kW from metric horsepower. This makes it the most powerful V12 engine ever created by Lamborghini. The engine is fed air via a large ram air scoop mounted on the roof, with that power figure lifting as the speed climbs – it literally produces more power the faster it goes. 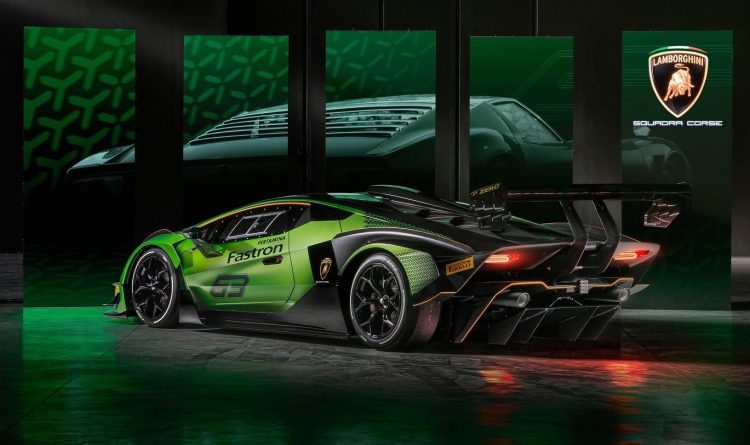 At the other end of the engine cycle, the Essenza SCV12 breathes through a bespoke exhaust system developed by Capristo. It offers reduced back pressure while providing a glorious V12 soundtrack.

Matched up to the engine is an X-trac six-speed sequential transmission which forms a structural element of the car’s chassis. It’s combined with a rear-wheel drive system to help maintain weight optimisation – as opposed to AWD. As a result of it all, the Essenza SCV12 offers a power-to-weight ratio of 1.66hp:1kg, which is unbelievable.

Being a track car though it isn’t just about speed and power. Engineers have spent countless hours fine-tuning the aerodynamics. As you can see, the body is as extravagant as it gets. There’s an extremely low front splitter leading up to a double air intake system within the bonnet, vertical fins along the sides to help with lateral stability, with a massive double-profile wing at the back. 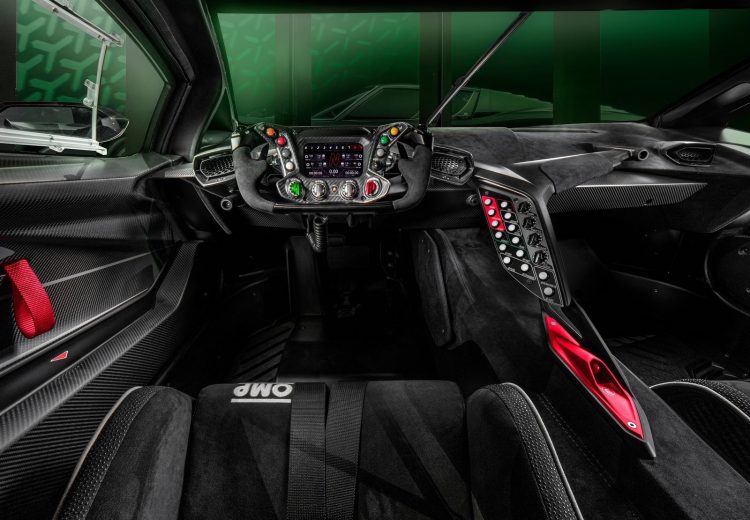 At 250km/h, Lamborghini says the car generates up to 1200kg of downforce. In fact, it offers higher levels of downforce than a GT3 racing car, the company claims. It’s all been the work of the Centro Stile division, which has been responsible for the design of all Lamborghini racing cars since Squadra Corse was formed. Speaking about the epic hypercar, Mitja Borkert, head of Lamborghini Centro Stile, said:

“With the Essenza SCV12 we pay tribute to both our racing past and the present: the large rear wing, side fins and front splitter are elements taken from the Huracan Super Trofeo EVO and GT3 EVO. This car is the perfect combination of our tradition and what we imagine for the future.”

Each car will be made to customer needs, and each customer will have a personalised garage to store their prized possession with dedicated services such as webcams to keep an eye on things at all times. The track calendar will start in 2021, with “arrive and drive” events to be scheduled at various FIA Grade 1 homologated tracks.