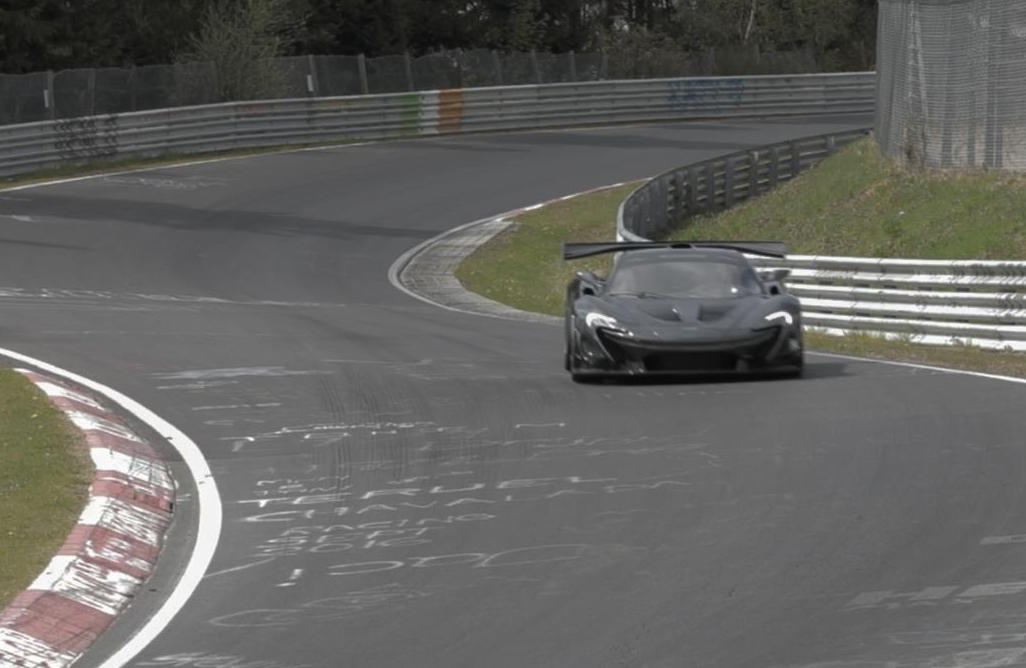 The McLaren P1 LM has smashed the Nurburgring production car lap record, posting a dizzyingly fast time of 6:43.2 around the notoriously unforgiving circuit. 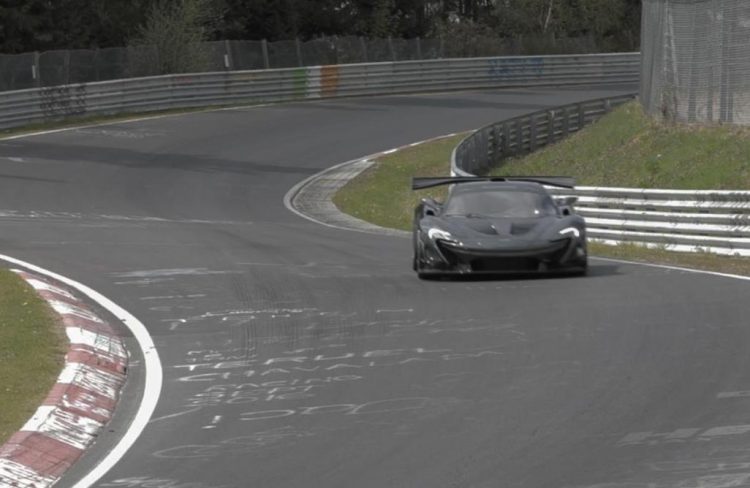 The McLaren P1 LM is technically a production car, based on the P1 GTR racing car. The LM package, developed in partnership with Lanzante Motorsport, allows the racer to be fully road legal. McLaren itself helped come up with the Pirelli Trofeo road tyre for the beast.

Just five examples have been made, but nonetheless, this means it is the new production car king in terms of Nurburgring lap times. It betters the Nio EP9 electric supercar’s time of 6:45, although it is questionable as to how much of a production car it is. 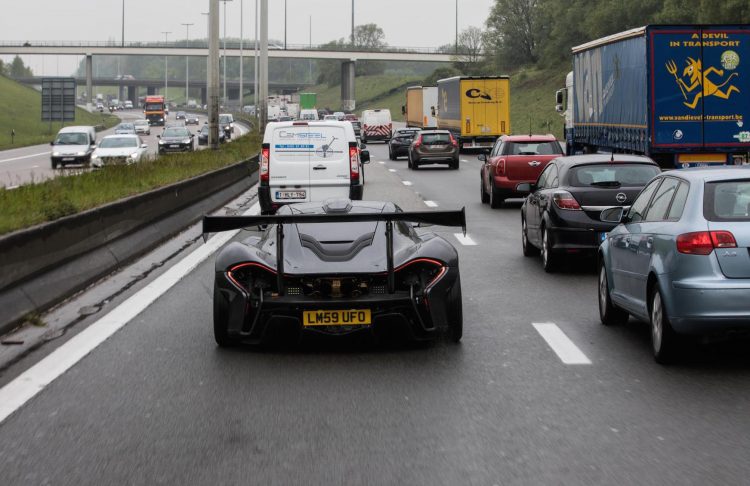 This latest achievement was the result of 11 months testing and tuning for the LM, with the initial XP1LM prototype recently laying down the record time and then driving back to the UK afterward. McLaren says the XP1LM prototype is identical specification to the rest of the P1 LM models.

All five examples of the LM have been sold, in the USA, Japan, UAE, and the UK. Check out the lap video below for further confirmation, and below that for some of the highlight specifications.

Engine: The biggest change is to the engine hardware, increasing capacity from 3798cc to 3994cc, additional boost, and hybrid power producing 1000BHP and 1050Nm torque. This is achieved while still using 99-octane fuel

Chassis: Wheels and tyres are unique to the P1 LM with centre locking. The LM is 60kg lighter than even the McLaren P1™ GTR due to the removal of race parts such as the air-jack system, the use of lightweight seats replicated from the original McLaren F1 GTR, the Inconel exhaust and titanium tailpipes, lightweight fabricated charge coolers, Lexan windows, and the use of titanium bolts and fixings.

Design: The advanced aerodynamics and styling of the McLaren P1 GTR are largely carried over to the

P1 LM but with increased aero from a modified rear wing, and larger front splitter and dive planes.

Together the changes give an increase in downforce of 40 per cent. The P1 LM is uniquely fitted with a fully exposed carbon fibre roof and additional panels. Other exterior changes include orange brake calipers on the orange examples, and silver on the grey ones.

Interior: Exposed carbon fibre covers the entire dashboard, instrument cowl, seat backs, roof, door cards, centre console and even the floor mats. Air conditioning is included as standard. Orange Alcantara is used for the seat inserts and door pulls on the orange cars, black on the grey examples. Five point seat belts are also fitted. The Alcantara trimmed steering wheel is unique to the P1 LM and is a modified version of that used in the championship winning McLaren MP4/23 driven by Lewis Hamilton.

Additional Equipment: The P1 LM will be supplied by Lanzante with a full tool kit replicating that of the original McLaren F1. Included is a torque wrench and wheel socket, diagnostics tablet, tailored car cover, and battery charging system.