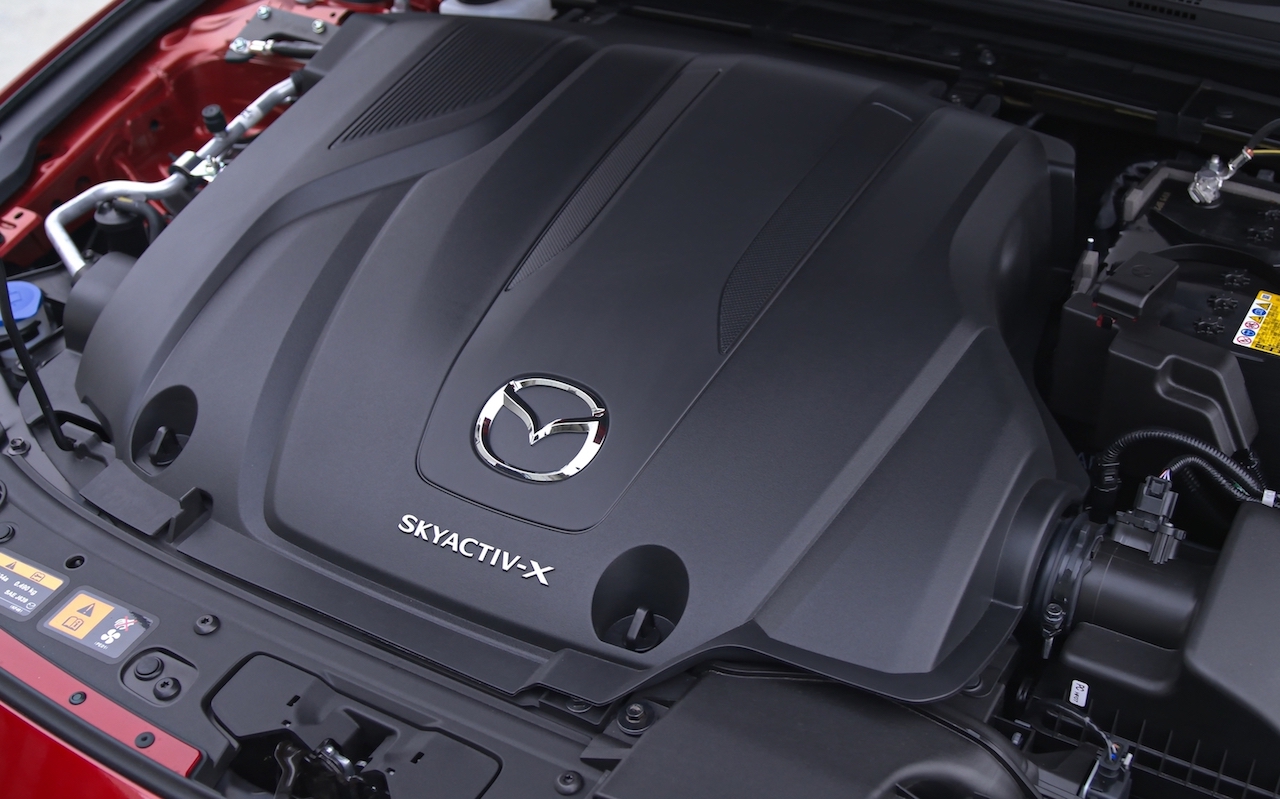 The wait is almost over. Mazda Australia has just confirmed the all-new Skyactiv-X Hybrid powertrain for the Mazda3 and CX-30 will go on sale from August 1 and September, respectively. 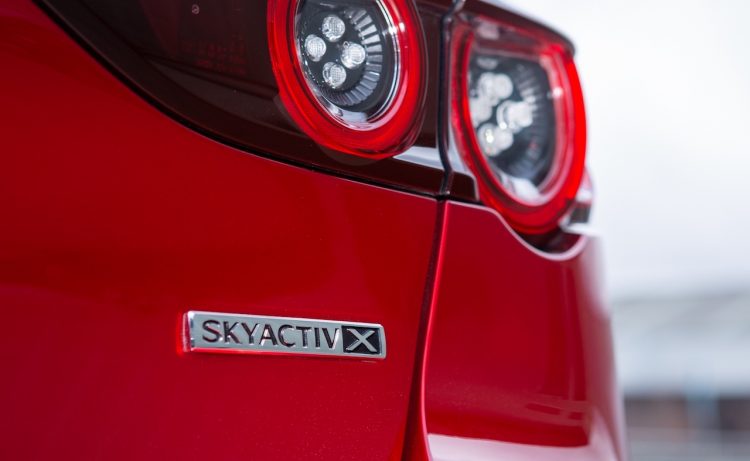 Full specifications are still being withheld for the Australian-specific models. However, we already know the Skyactiv-X unit comprises of a clever new Spark Controlled Compression Ignition (SPCCI) technology that allows the engine to run on compression ignition. Mazda explains:

“Skyactiv-X is characterised by Mazda’s revolutionary Spark Controlled Compression Ignition (SPCCI). This new engineering concept allows the engine to switch seamlessly between conventional spark ignition and compression ignition combustion by using a spark to trigger both types of combustion in different ways.” 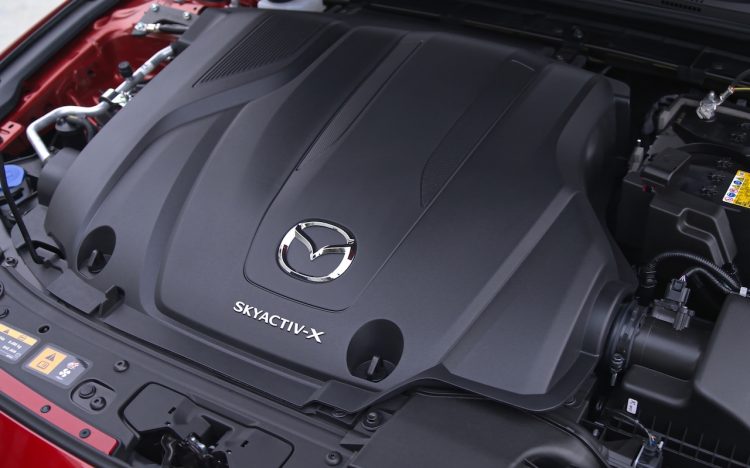 The innovative engine is also paired with a 24-volt mild-hybrid system with a lithium-ion battery. This is recharged via regenerative braking. In overseas spec, the 2.0-litre four-cylinder unit produces 132kW and 224Nm. And in Australia it’ll be available with a six-speed manual or auto in the Mazda3, and auto only in the CX-30.

Despite the mild outputs in comparison to the existing 2.0L and 2.5L engines featured in these models, the Skyactiv-X option will be priced at the top. For example, the Mazda3 X20 Astina will kick off from $40,590, while the current G25 Astina auto starts from $38,590.

As for the CX-30 X20 Astina AWD, it will start from $46,490. That’s up from the $43,490 starting price of the G25 AWD Astina. However, both are expected to offer decent fuel savings over the G25 models. Australian numbers regarding fuel economy are yet to be confirmed.

This new powertrain will be the first of its kind on the market, and is expected to spark (you see what we did there) plenty of interest among potential buyers.