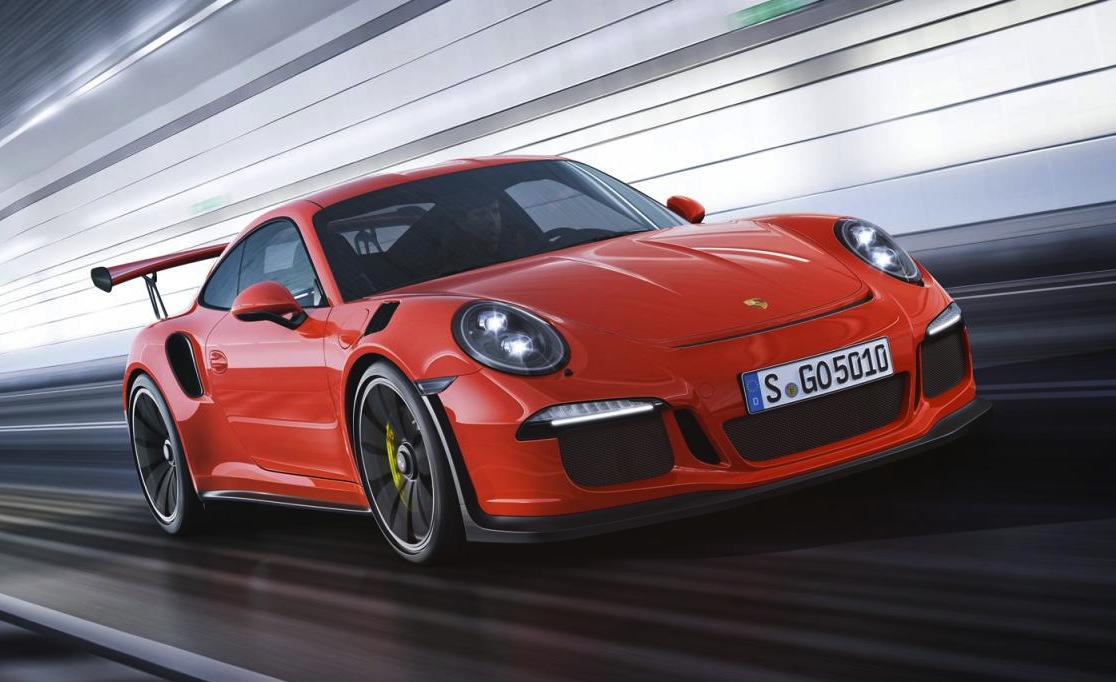 The wraps have been peeled off the brand-new 991 Porsche 911 GT3 RS; potentially one of the best track-day cars ever made. It gets a new engine, updated dual-clutch auto, and more aero. 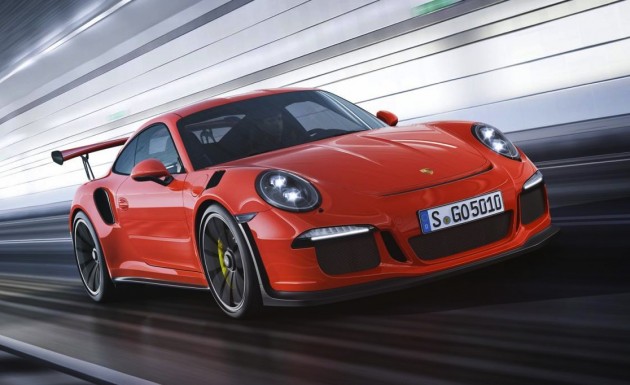 Based on the latest GT3, which is already regarded as one of the purest sports cars on the planet, the GT3 RS comes with a freshly-built 4.0-litre naturally aspirated flat-six engine (up from 3.8 in the regular GT3), producing 368kW of power and 480Nm of torque.

Matched up to the engine is a revised seven-speed dual-clutch automatic transmission feeding power to the rear wheels. The transmission features a ‘paddle neutral’ system which can be activated to work like a clutch system, while a pit lane speed limit button is available for motorsport applications.

In terms of exterior design, the first thing you’ll probably notice are the big air intakes sitting in the rear haunches, like it’s a 911 Turbo. These feed air into the engine compartment. There’s also a bespoke carbon fibre bonnet, a magnesium roof, front air vents in the guards and a front spoiler, as well as a big wing at the back. Porsche says the RS also comes with the widest rear tyres ever fitted to a production 911. 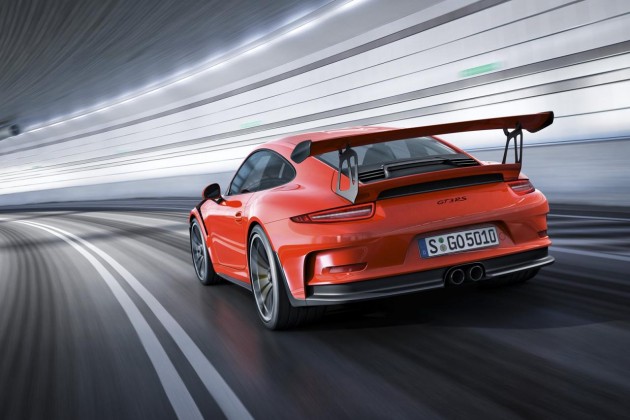 Inside, the new version is equipped with an Alcantara upholstery for that clubsport style, with full bucket seats, a bolt-in roll cage, preparation for a battery master switch for motorsport, a fire extinguisher, and six-point harnesses.

Porsche Australia says the GT3 RS is now on sale locally, with deliveries commencing in the third quarter of this year. Prices start at $387,700 (excluding on-road costs).