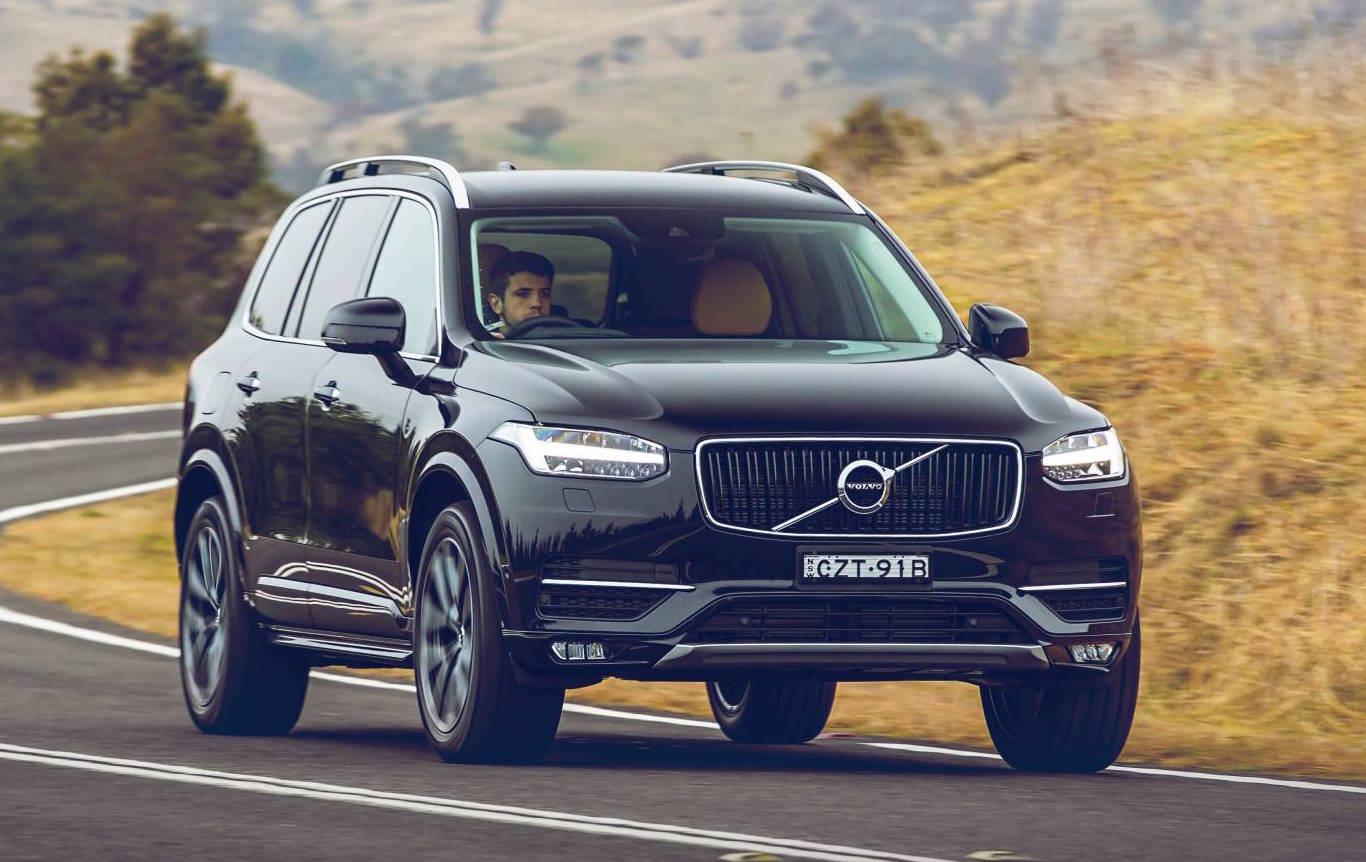 The all-new Volvo XC90 has officially landed in Australia. It’s available in three different powertrain levels, and boasts some of the most impressive safety technologies currently available. 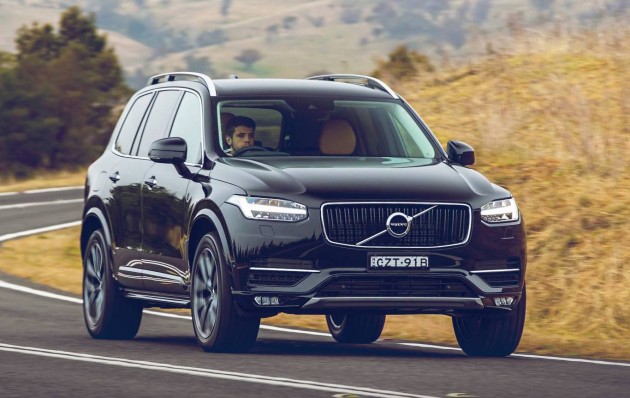 Local buyers have the choice of three engines, spanning from the D5 diesel, the T6 petrol, to the range-topping T8 Twin Engine hybrid. These are then segmented with Momentum, Inscription, and R-Design trim grades, with the T8 only available in R-Design form.

Starting with the D5, it comes with a 2.0-litre turbo-diesel four-cylinder producing 165kW and 470Nm. Matched up to an eight-speed automatic with stop-start technology, it returns an official average consumption of 6.2L/100km. Acceleration from 0-100km/h takes 7.8 seconds.

Next up is the T6. It uses a 2.0-litre turbo-petrol four-cylinder producing an impressive 235kW of power and 400Nm of torque. It also gets an eight-speed auto with stop-start tech, and returns an average consumption of 8.5L/100km. Acceleration from 0-100km/h takes 6.5 seconds.

Lastly, for the performance and eco enthusiasts, the T8. It comes with the same 2.0-litre petrol engine as the T6 only it is paired with a 65kW/240Nm electric motor system. These provide a combined output of around 300kW. Remarkably, it offers an official consumption of just 2.1L/100km, yet it can cover 0-100km/h in just 5.6 seconds.

Inside, all models come with a fully digital 12.3-inch instrument cluster display, and a 9.0-inch vertical touch-screen interface for the dash. All also come with a power tailgate, a rear-view camera, Park Assist Pilot with front and rear parking sensors, and four-zone climate control with CleanZone and Air Quality System (AQS) filtering.

As for the safety suite, all models come with City Safety with pedestrian and cyclist detection with auto braking, as well as roll-over stability, understeer control, airbags galore, road sign recognition, run-off road protection, and lane departure warning. IntelliSafe is a $2600 option, adding in functions such as radar cruise control, lane keeping aid, queue assist, and distance alert. Head-up display is a $1900 option on all variants. 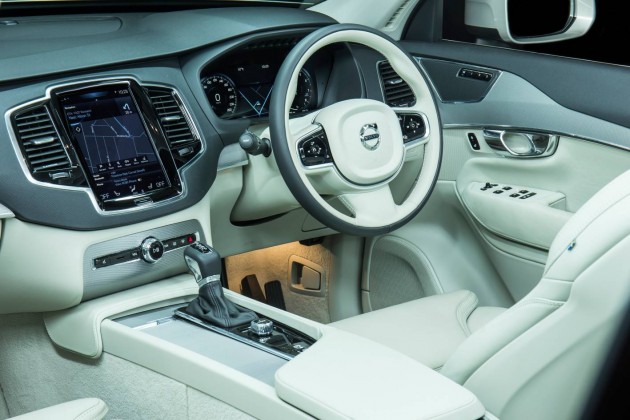 The new model is officially on sale in Australia now, with the T8 arriving later in the year. Prices, as previously reported, are as follows (excluding on-road costs):