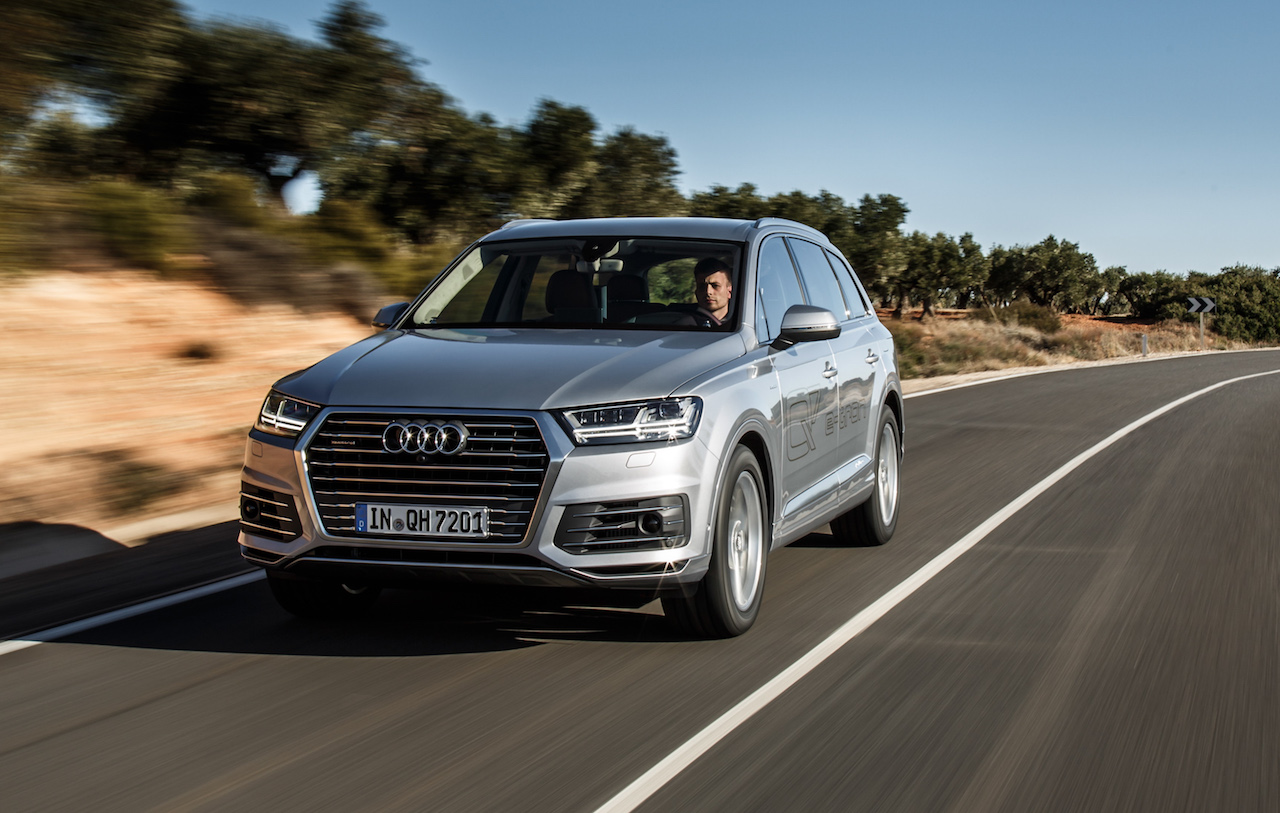 Audi Australia has confirmed the 2018 Q7 e-tron plug-in hybrid large SUV will go on sale in Australia in January next year, bringing some of the brand’s Le Mans racing technology to the full-size premium SUV segment. 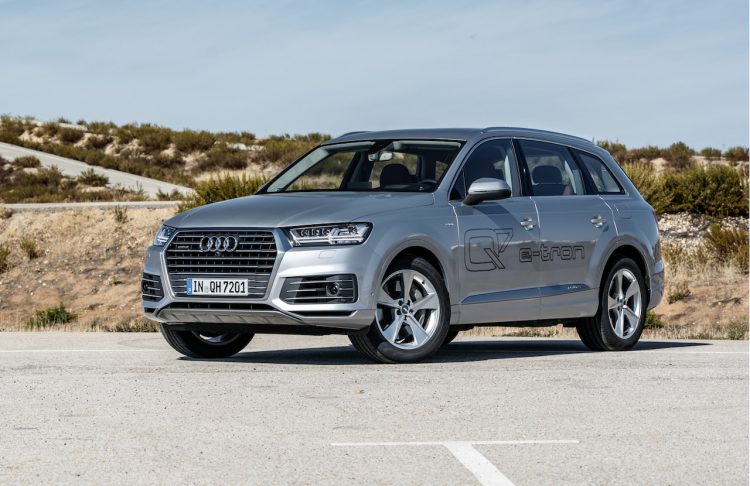 Getting straight to the point, the Q7 e-tron is powered by a 3.0-litre turbo-diesel V6 engine producing 190kW and 600Nm, paired to an electric motor system adding 94kW and 350Nm. Combined output is rated to 275kW and 700Nm.

Across the 0-100km/h sprint, the big SUV stops the clock in a claimed 6.2 seconds with a top speed of 230km/h. As a bonus, the vehicle can also run on electric power alone for up to 56km and at speeds up to 135km/h, and offers an overall combined cycle fuel consumption rating of just 1.9L/100km. It does this thanks to a 17.3kWh lithium-ion battery.

The battery system can be recharged using industrial or household power systems, Audi says, with charging times taking as little as 2.5 hours or up to 10 hours, depending on the outlet. Unfortunately, the electric components are installed under the cargo area floor, with capacity dropping from 770 litres to 650L. This also takes the seat count down from seven to five.

The new model officially goes on sale in January, with prices starting from $139,900 (before on-road costs).