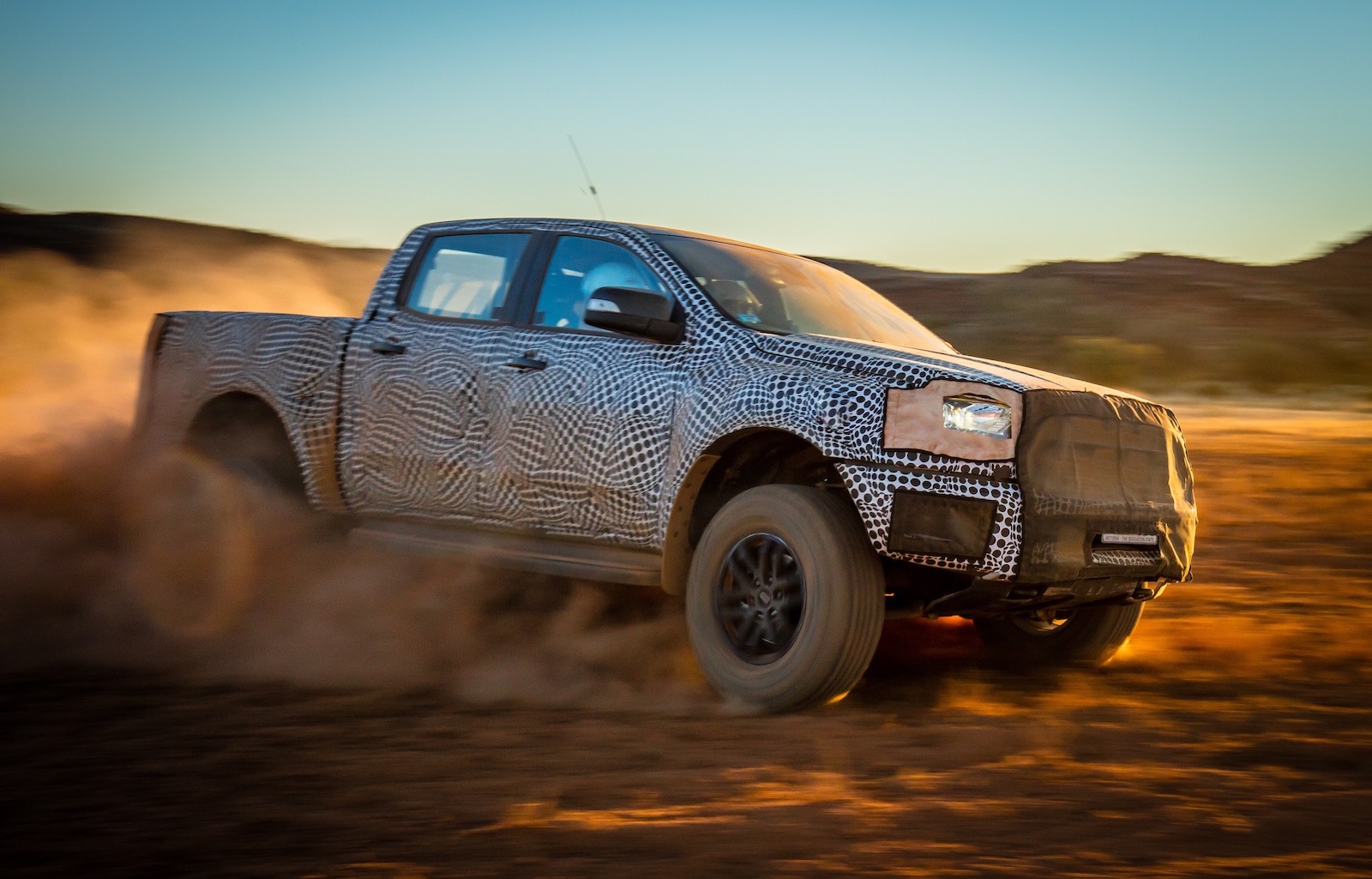 This is probably going to answer the prayers of many Aussies. Ford Australia has today confirmed there is a Ranger Raptor in the works and it will go on sale in 2018. 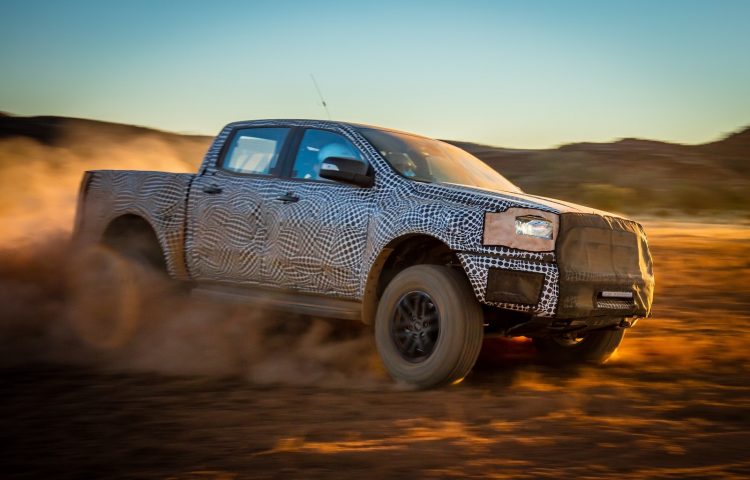 The ute will be inspired by off-road racing trucks in the US, with a bespoke exterior set to showcase plenty of aggressive touches, along with boosted off-road capability and overall performance. Ford says the new model will bring performance levels “never before seen in the mid-size pickup truck” segment.

“We are very excited to bring Asia Pacific’s toughest and smartest pickup truck to a whole new level. Ford Ranger Raptor will offer Ranger fans a fantastic opportunity to own an authentic off-road performance version of their favourite truck for the first time.”

The special vehicle will join Ford’s growing performance range, with siblings such as the Mustang GT and Shelby Mustang, the Focus RS and Focus ST, and of course the overseas-only F-150 Raptor. Jamal Hameedi, chief engineer at Ford Performance, said:

“Combining the Raptor’s advanced off-road capabilities with the versatility of the Ranger is a significant accomplishment for Ford’s world-class engineering and design teams.”

Check out the video below showing the prototype being put to the test.