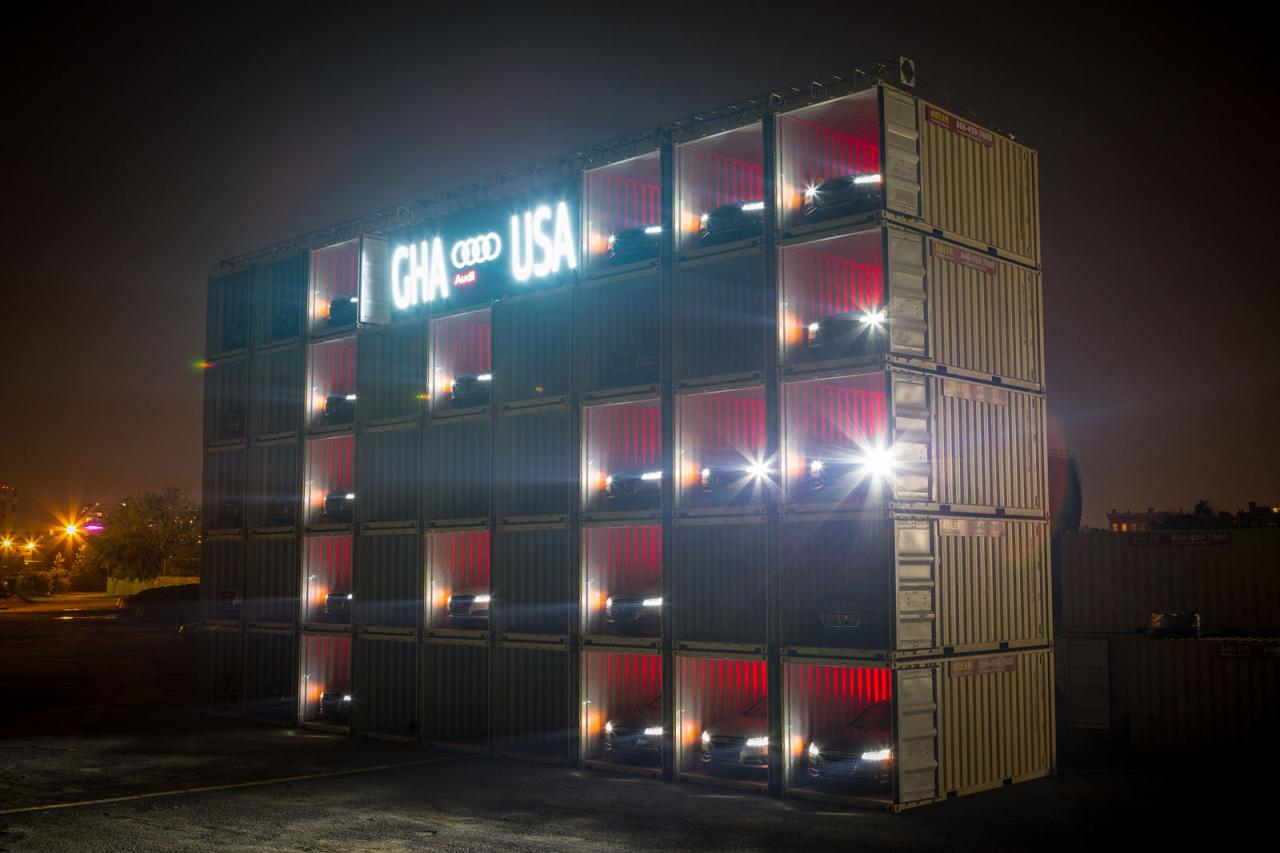 It might be common for advertising and marketing agencies to jump into a theme to catch the hype of a big event, but Audi has taken it to an all-new level by creating a giant scoreboard made up of Audi A8 sedans. 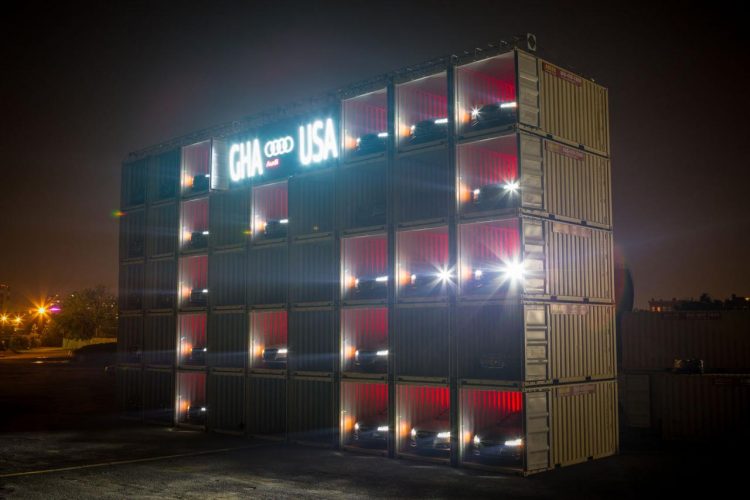 Yep, a huge scoreboard which uses a whopping 28 Audi A8 sedans has been set up in Brooklyn, USA, to display the top scores throughout the month. It’s the first installation in a season-long commitment by Audi.

The massive structure, measuring just over 12 metres tall, can apparently be seen from kilometres away. It’s made up of 45 shipping containers, while the LED lights come entirely from the A8 luxury sedans. Loren Angelo, director of marketing at Audi of America, spoke about the ploy in a statement, saying, 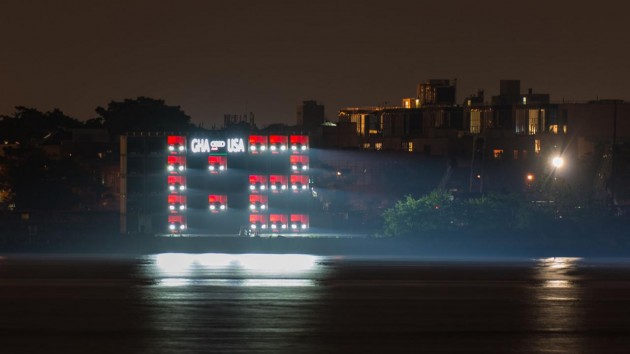 This isn’t the first time Audi has teamed up with soccer players. You might remember Audi giving the whole Real Madrid football squad a brand-new car late last year. Audi AG is also a major sponsor and partial owner of the FC Bayern German club for the 11th season.

As far as marketing exercises go, you have to admit this latest one is quite clever. Click play below to see how it works.