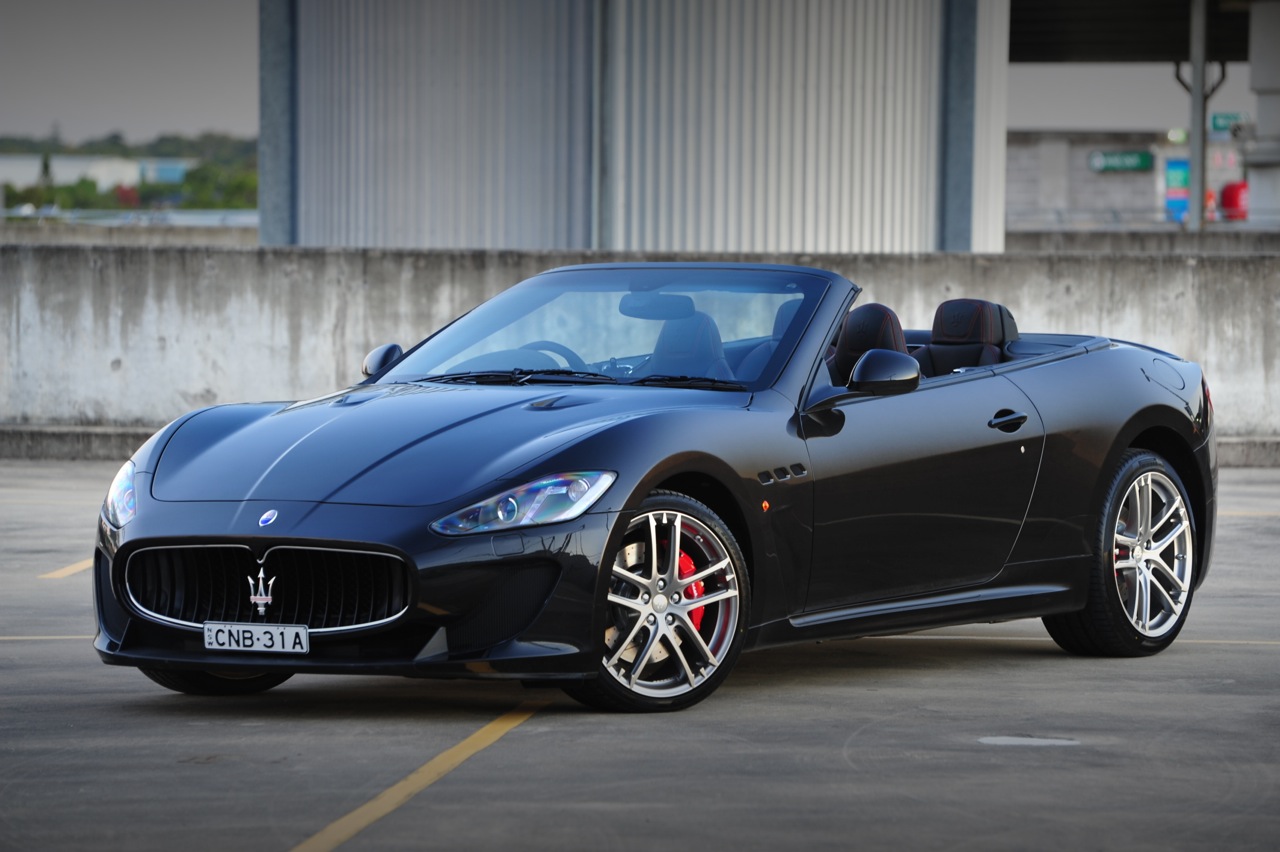 If you’re after an exquisite Italian drop-top sports car, one that is as focused on driving as it is on looking brilliant, the new Maserati GranCabrio MC should be on your shortlist. The racy convertible has just gone on sale in Australia. 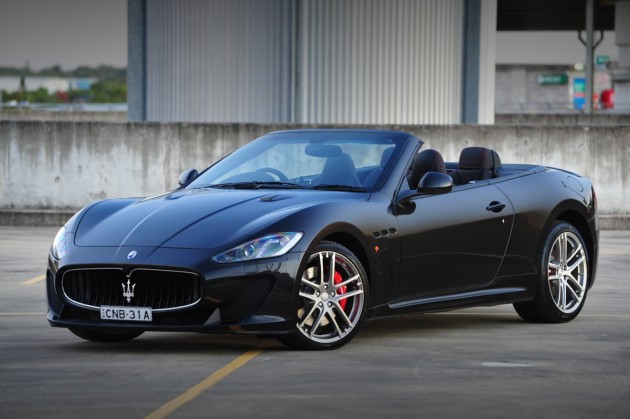 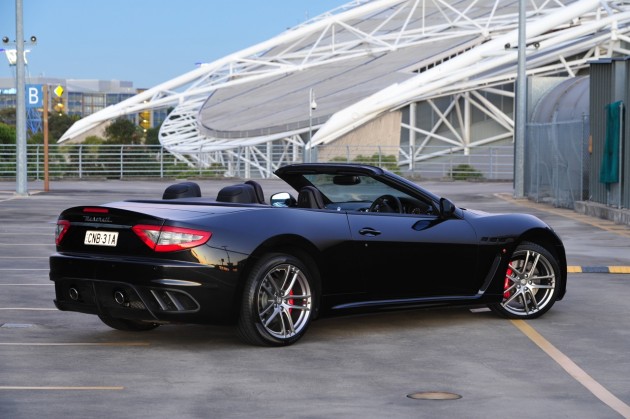 Although looking decidedly sexy on the outside, much of the exterior has been given a proper comb over for improved aerodynamics. There’s a more aggressive front bumper bar and spoiler system over the regular GranCabrio, and a sophisticated rear diffuser with exhaust outlets that are mounted slightly higher.

Other highlights include uprated suspension which reduces body roll by 10 per cent, a Sport mode exhaust system for a deeper V8 bark, and a suitably dressed up interior with lashings of Alcantara and red stitching throughout.

The new model is available from your nearest Maserati dealership now. Prices start at $355,000.