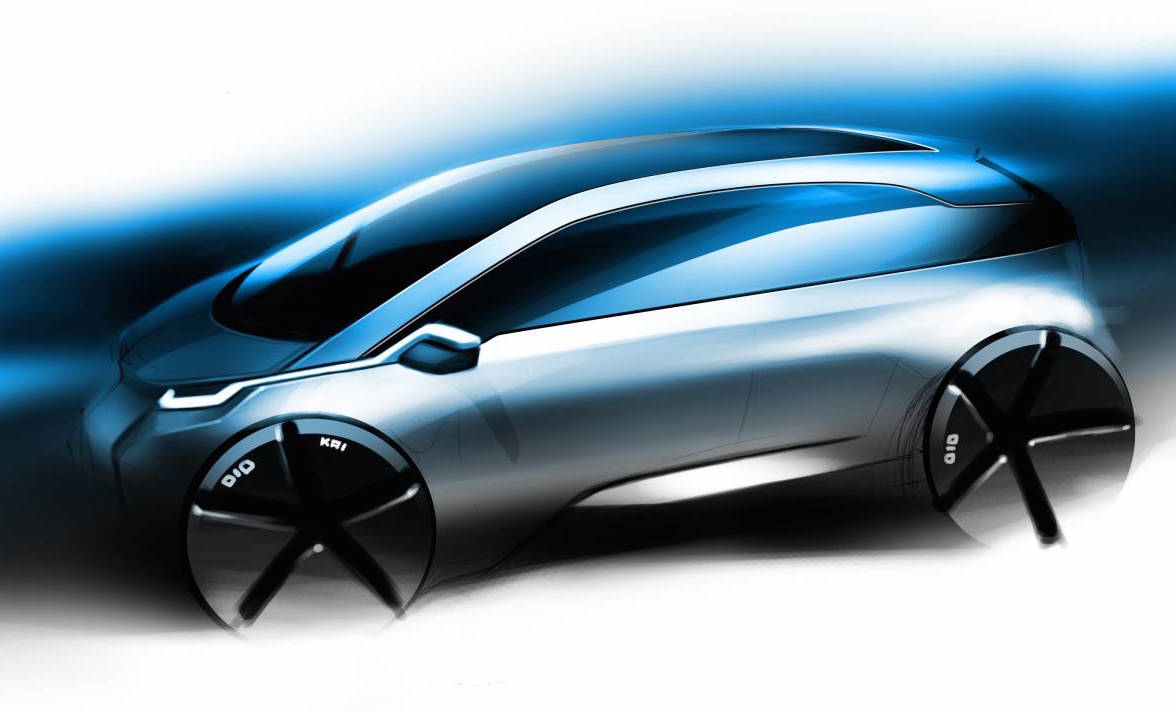 BMW apparently has an ultra-efficient model currently in the works, with reports claiming economy figures of just 0.4L/100km. 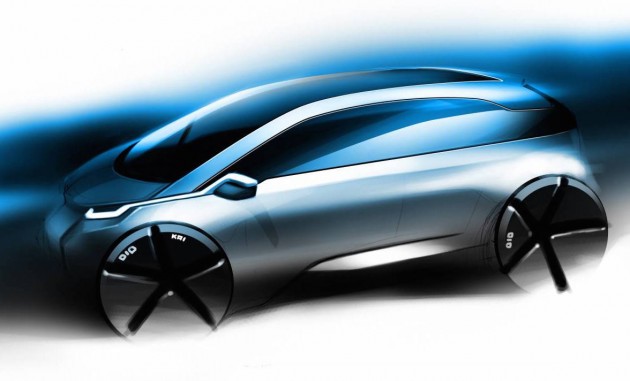 The inner workings of this secret model purportedly involve a small-capacity two-cylinder engine, accompanied by an electric motor which works in harmony as a generator.

Acceleration and top speed in a vehicle like this are instantly redundant, but Automobilwoche says the car will have a top speed of 180km/h.

The model would be BMW’s closest rival to Volkswagen’s super-efficient XL1, which was powered by a 0.8L two-cylinder turbo-diesel, paired with a 20kW electric motor. The XL1 entered a limited production run of just 250 units, and had a verified consumption figure of just 1L/100km.

It remains to be seen whether BMW can not just better this, but more than double the Volkswagen’s economy figures. It’s unknown at this stage if the model will be part of BMW’s ‘i’ sub-brand.