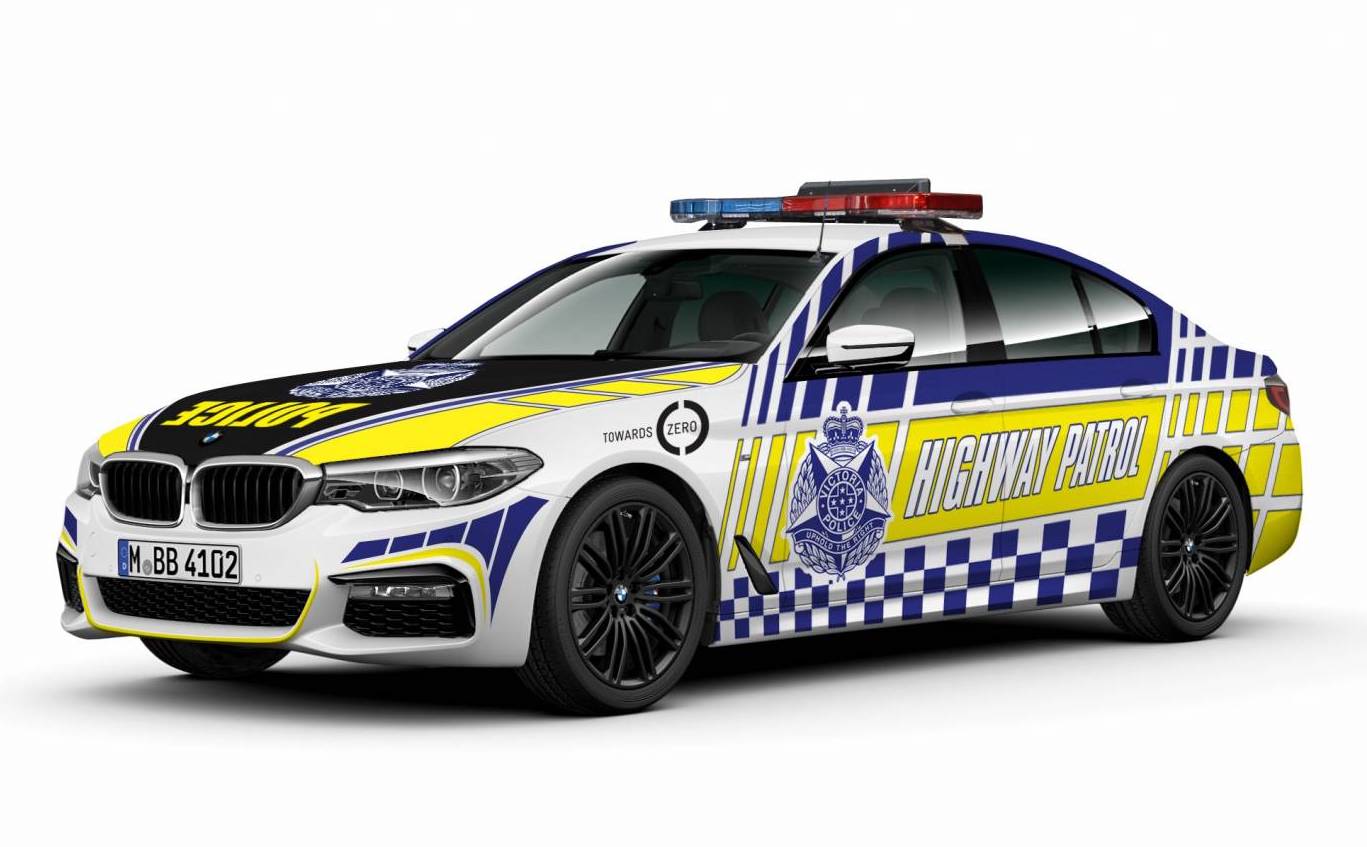 With the death of the Australian-made Ford Falcon and Holden Commodore, police forces around the country are looking for new rides. BMW Australia has teamed up with the Victoria Police to facilitate a fleet of 530d highway patrol cars. It’s like we’re in Germany or something. 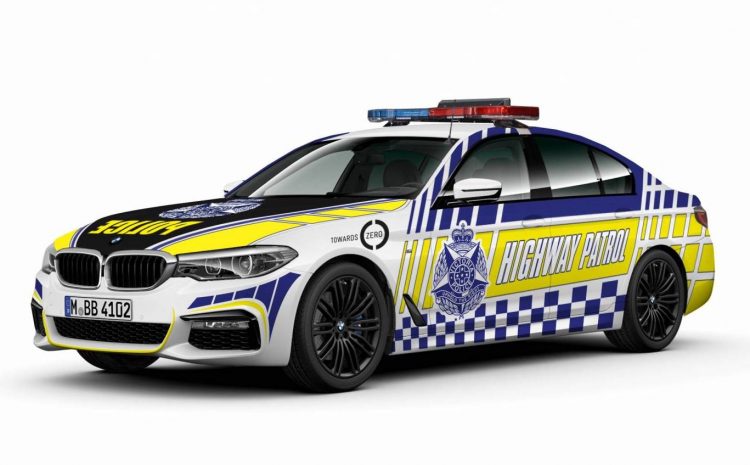 The partnership will include a fleet of up to 80 BMW 530d sedans for use in highway patrol by the end of 2018. BMW Group Australia CEO Marc Werner spoke about the deal in a statement, saying:

“Lauded by media and customers alike for its combination of performance, safety and efficiency, the new BMW 5 Series range is a natural fit for police duty.”

These won’t be any regular 530d vehicles though. Although they are based on the large luxury sedan which, in 530d form, is a relatively high variant, the police vehicles get a unique ‘police pack’ for the interior and exterior. This removes some of the high-end luxury features that would not be suitable for police work.

BMW says the cars are similar to the 5 Series police cars used in Europe (pictured), with lots of technology and high safety standards, and “ample performance” provided by the 3.0-litre turbo-diesel engine. In its civilian spec, the 530d produces 190kW and 560Nm. It’s able to do the 0-100km/h dash in 6.2 seconds, which is about one second off the current Holden Commodore SS. Top speed is limited to 250km/h. In a statement, BMW said:

“To ensure maximum cost effectiveness, the turbocharged, six-cylinder diesel-powered BMW 530d was selected. It will be presented to Victoria Police in an entry-level specification, eschewing some of the higher-end luxuries found on the regular production model in favour of a factory-fitted ‘police pack’ which prepares the vehicle for heavy-duty operations.”