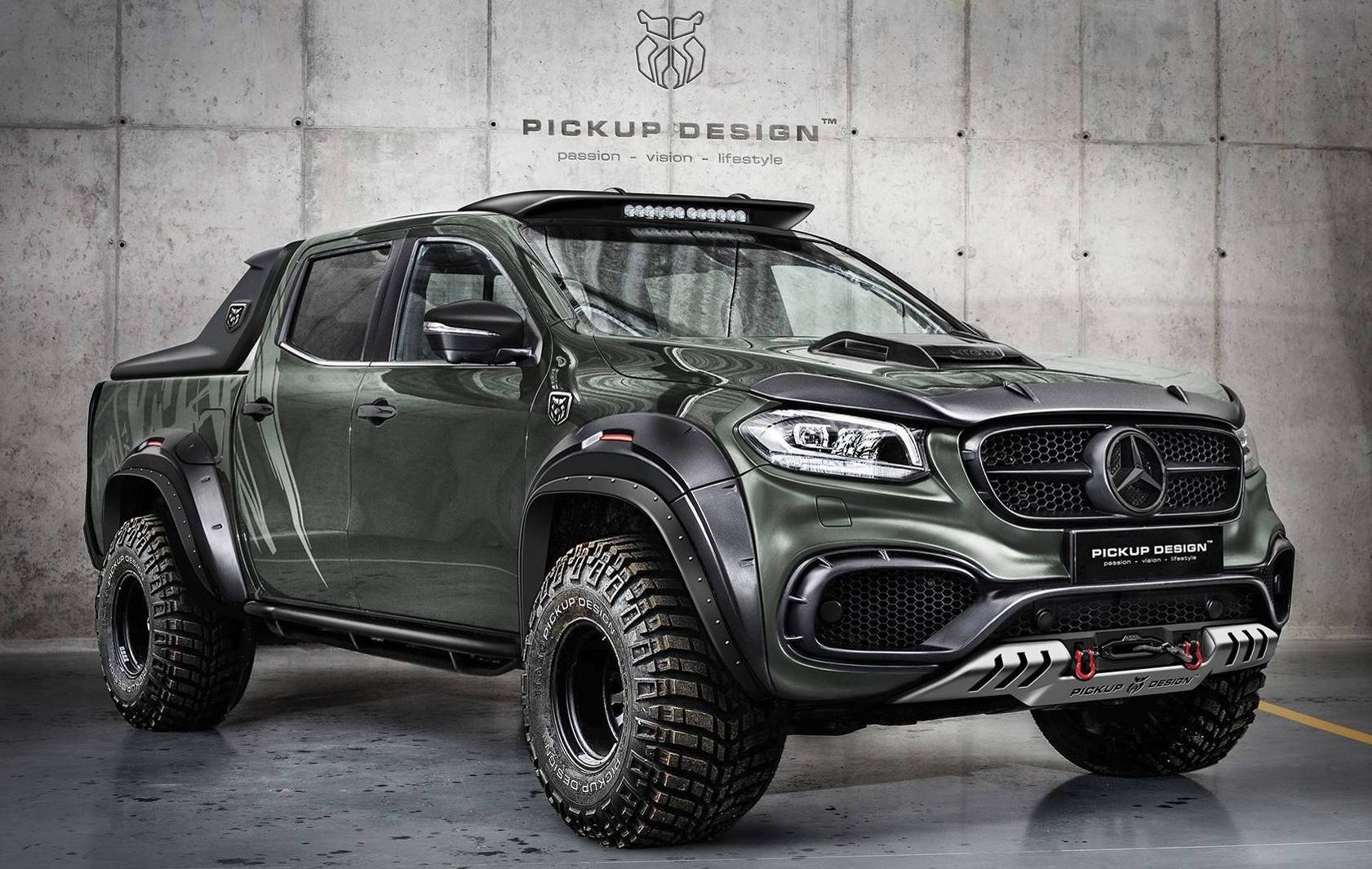 Another tuning package for the Mercedes-Benz X-Class has surfaced, this time from Carlex Design. It is likely just one of many that will pop up over the coming years. 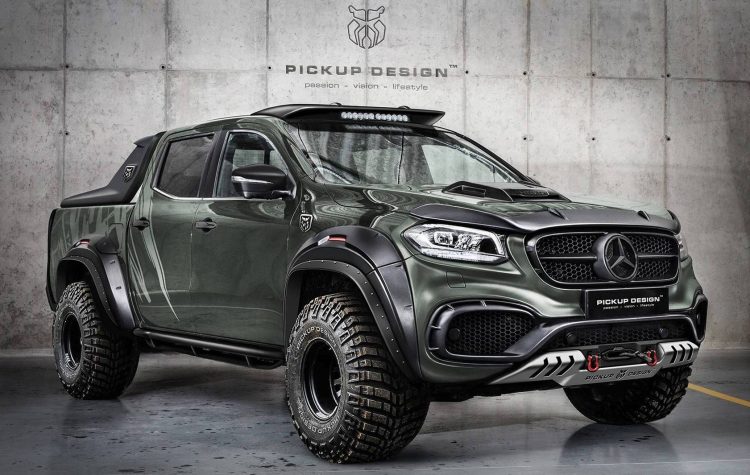 The new X-Class will probably be one of the most commonly tuned vehicles of the ute class, with endless options already available for most of the Mercedes-Benz range. Carlex Design has come up with two distinct themes; a rugged off-road character and an urban personality.

For the off-road theme, the firm has devised a custom bodykit with pumped out wheel arches, a bulging bonnet, front underbody protection, and a big LED lightbar on the roof. There’s also raised suspension for extra ground clearance, and big chunky bogger tyres with tread that wraps all the way around to the sidewalls. 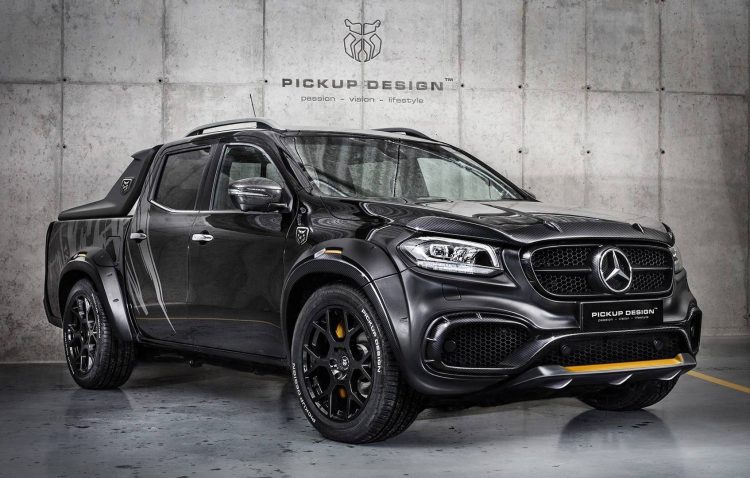 If this is a bit over the top for your needs, or if you simply spend more time on the road than off, the urban package might be more your style. It features a set of 22-inch alloy wheels wrapped in low profile tyres, and the suspension is actually lowered for better on-road handling. Behind the massive wheels you might notice there’s a set of optional carbon ceramic brakes.

There’s no speak of any changes under the bonnet, however, Carlex offers a unique in-car engine sound enhancer that makes the diesel engine sound like a roaring V8. Obviously this doesn’t alter the vehicle’s performance.

Speaking of which, Mercedes-Benz recently revealed the V6 version of the X-Class which will go on sale in Australia later this year. It comes in with the segment’s most powerful diesel unit, producing 190kW and 550Nm from its 3.0-litre turbo-diesel.

With the current lineup of Mercedes-Benz EVs steadily growing, the company will soon give us a sneak peek at what...