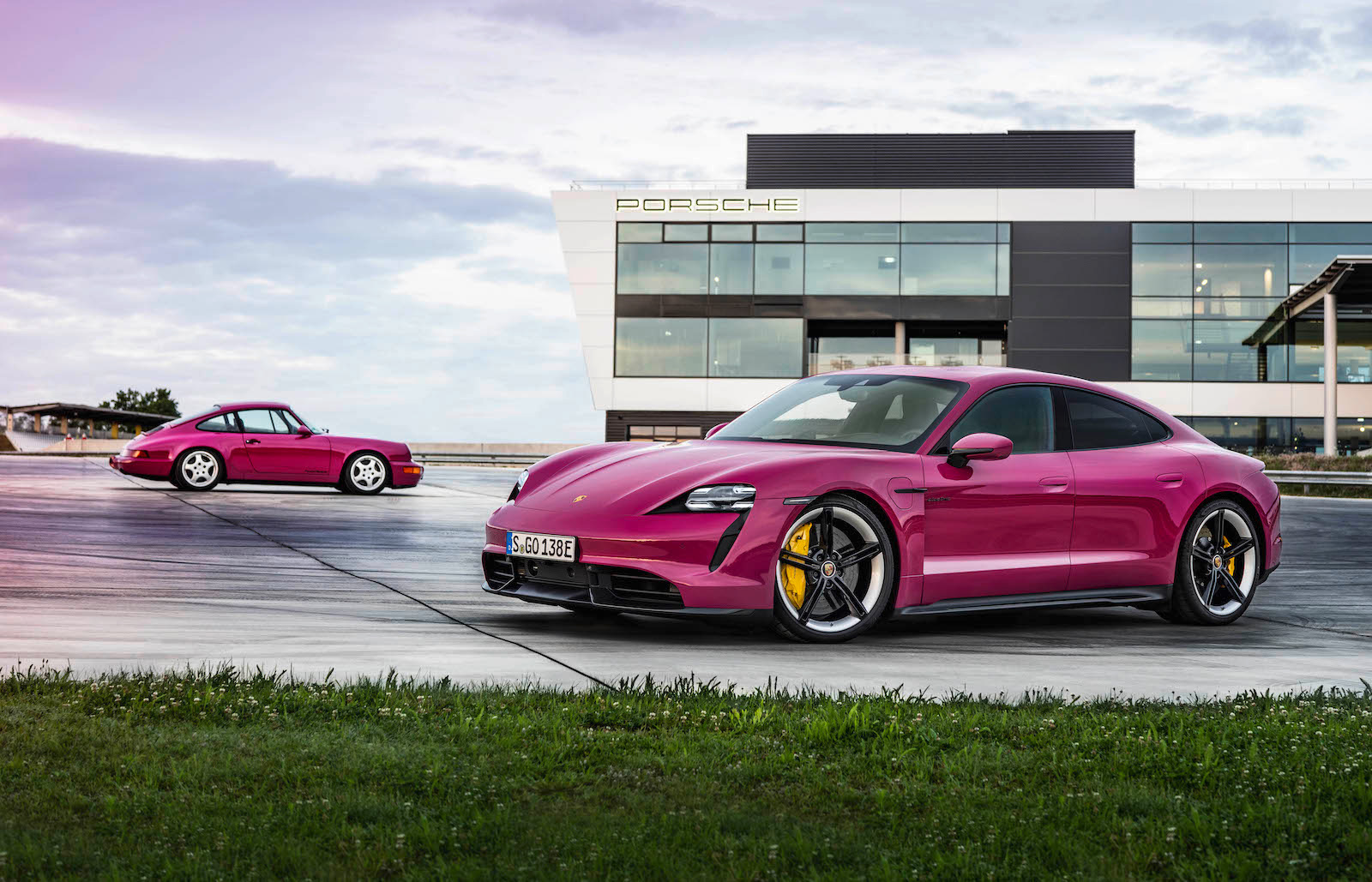 Porsche has announced some updates for the arrival of the 2022 Taycan range, built from September. There’s some decent tech revisions inside, and a new interactive exterior paint colour system to play with. 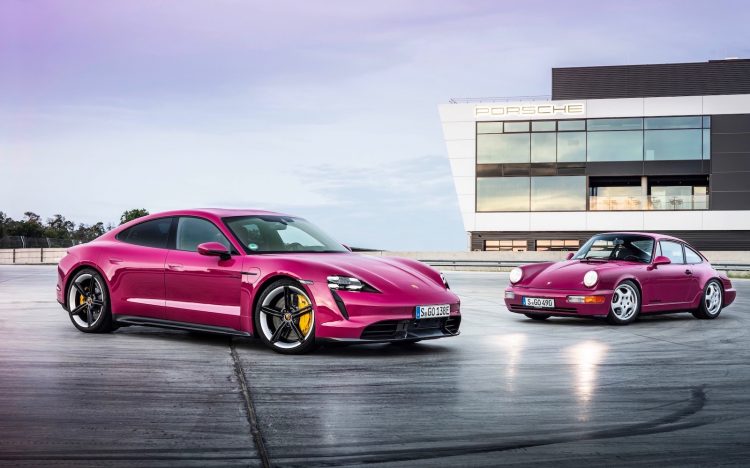 Other refinements have been applied to the system as well so the satellite navigation system operates quicker and smoother, and primarily uses online search for points of interest. The information is also displayed more clearly, Porsche says. Lastly, there are now five menu options instead of three, and the icons can be sorted separately.

As for the new colour option system, Porsche is giving buyers the opportunity to use its ‘Paint to Sample Plus’ system, which pretty much allows customers to apply any colour, with the introduction of some classic and iconic options added to the mix too, including Rubystar purple, as seen on the 964 911. There’s also Acid Green, Riviera Blue, and Viola Metallic. 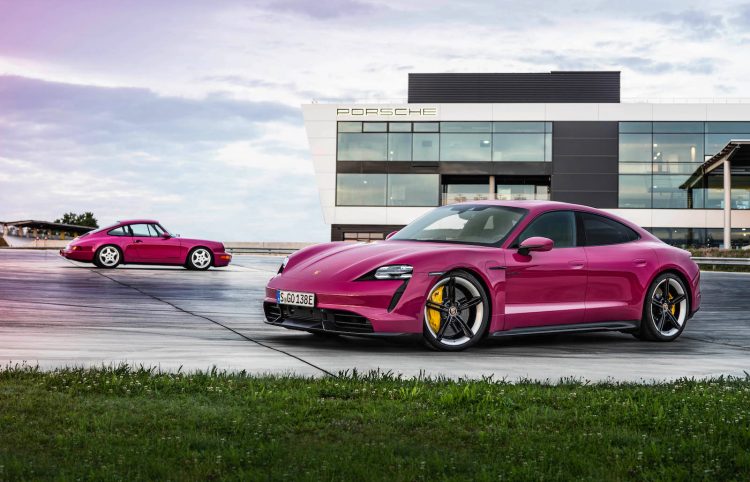 Porsche is continuing to expand its Destination Charging network around the world, with more than 2000 AC stations already available. In Australia, there are over 43 Porsche chargers. Speaking about the update, recently-appointed vice president of Taycan model line, Kevin Giek, said:

“The latest generation of Taycan impresses with seamless smartphone connectivity, which now includes Android Auto. Our all-electric Taycan range is growing and thriving. The new Cross Turismo, which was added to the line-up in the spring, is proving extremely popular with our customers, as has been shown by the excellent number of orders being taken for it.”

Kevin Giek replaced Stefan Weckbach in April as vice president of Taycan line, while Weckbach is now responsible for the Cayenne line – all-electric Cayenne coming in the future?