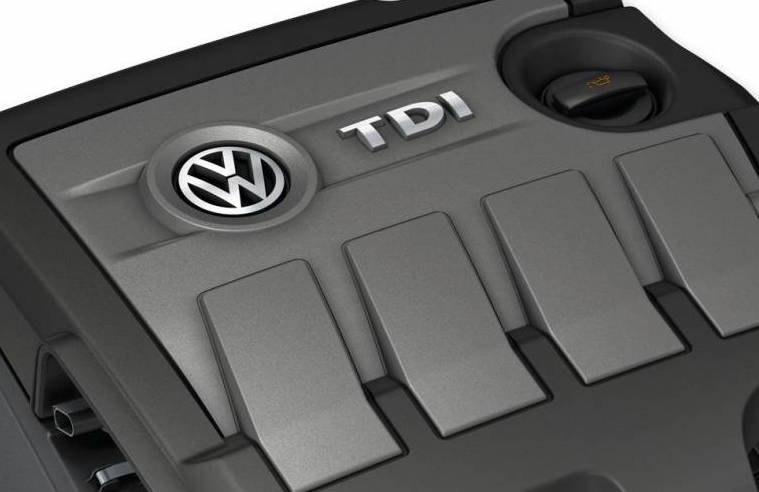 Volkswagen has categorically denied claims that its fix for diesel powertrains implicated in the dieselgate scandal could damage the engine. 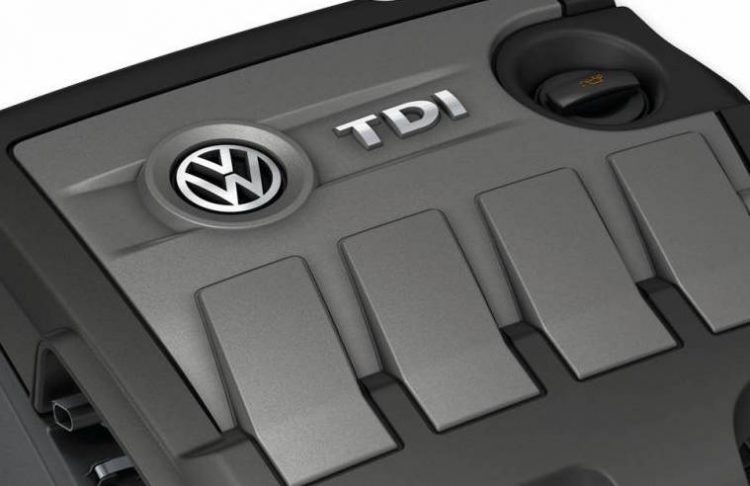 So far Volkswagen Group has refitted around 1.23 million vehicles with a software update, dismissing claims that the fix could harm the engine.

Last week, German publication Spiegel published a report, citing anonymous sources within the European Commission, saying there were fears surrounding Volkswagen’s fix for its diesel powertrains. Those reported worries were based on the findings of the Vela emissions laboratory in northern Italy.

Now though, Volkswagen has offered up a statement denying that the addition of componentry or software would have an impact on engine longevity.

“The software update will have no adverse influences on [fuel] consumption or the durability of the engine and its components,” a Volkswagen spokesperson said.

A member of the European Commission told Reuters that “We need VW to guarantee, in a legally binding way and without any time limit, that the repairs will work and do not have any negative impact.”

However, Volkswagen’s spokesperson countered this claim, adding that “an advanced guarantee declaration is not necessary”, citing the rigorous testing that VW’s proposed fix for diesel engines has, and will continue to undergo under the supervision of the European Commission.

VW Group vehicles powered by a 1.2- or 2.0-litre TDI engine require a simple software update for its pollution control system, while the additional three million 1.6-litre TDI units require the installation of mesh near the air filter, and the software update.

11 million cars worldwide have been implicated in the dieselgate scandal, with subsidiaries like Audi, Skoda, Seat and VW commercial vehicles all bearing the brunt of the aftermath. Germany’s motor authority KBA has given the green light for a fix of 5.6 million vehicles in Germany and an additional 3.1 million units Europe-wide.