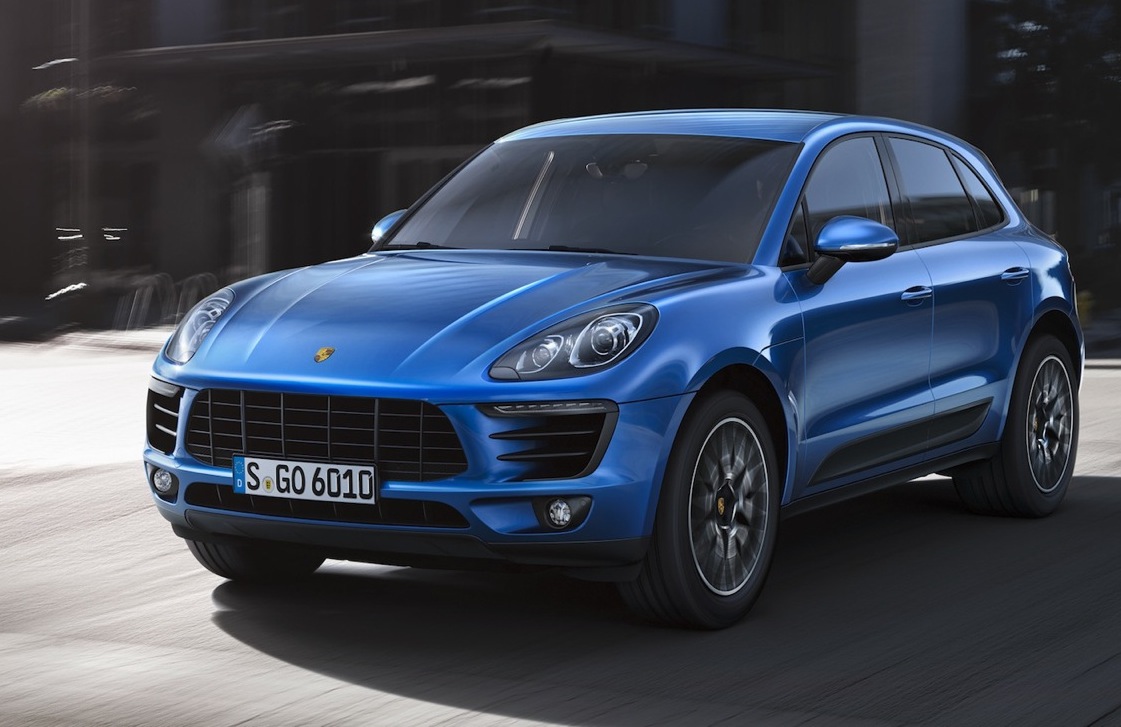 The new Porsche Macan mid-size SUV will go on sale in Australia from just $84,900 when it arrives next year. At this price point, it becomes the new entry-level, most accessible Porsche model on the market. 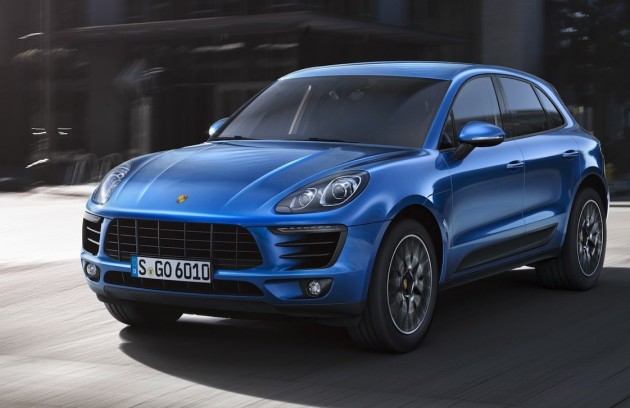 Porsche unveiled the Macan earlier this month at both the 2013 Los Angeles Auto Show and 2013 Tokyo Motor Show, showcasing SUV ability and technology matched with the on-road performance Porsche is renowned for.

The new model is based on the same platform that underpins the Audi Q5, only the Macan is slightly lower and wider for a more sporty stance. The powertrain options are also bespoke for the Porsche.

With the Cayenne large SUV currently being the company’s best-selling model, it’s no surprise the Macan is expected to be the new best seller. The entry price is lower than any other Porsche model, even eclipsing the base model Boxtser which kicks off at $101,500.

See below for the full prices (excluding on-road costs). Deliveries are scheduled to arrive in the middle of 2014.