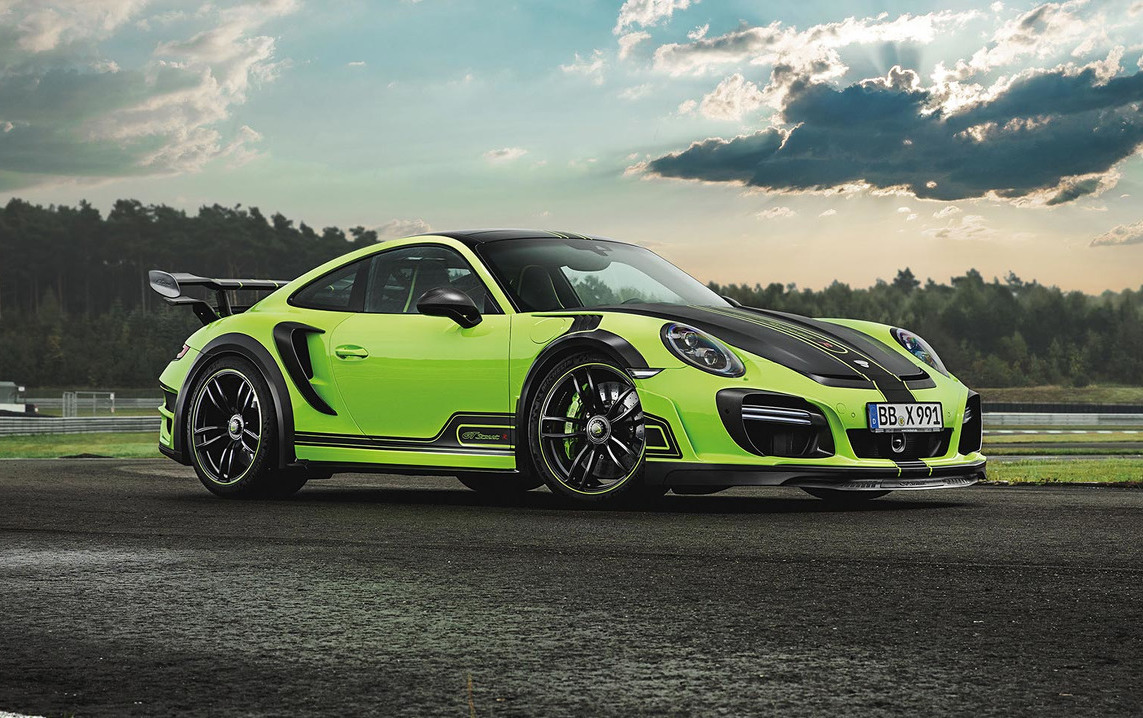 German tuner TechArt has released a brand-new kit for the 991.1 and 991.2 generations of the 911 Turbo, complete with more power, a carbon fibre body and active aerodynamics. 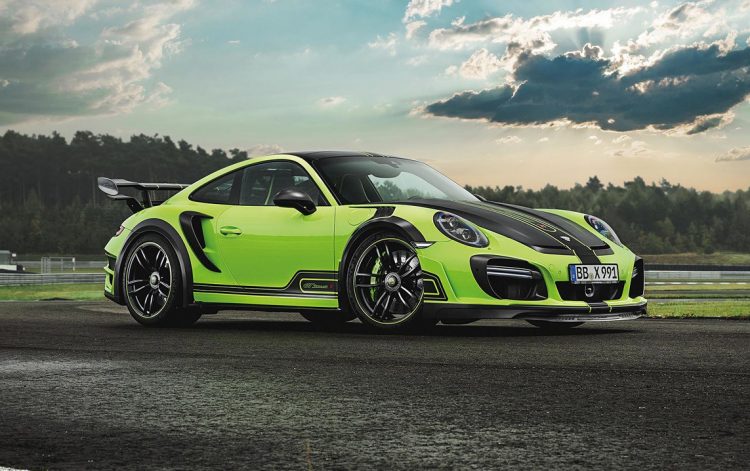 It’s called the GTstreet R, and it’s undeniably one of the more unique 911 Turbo packages available today. TechArt has long had a close connection with Porsche, after all its HQ is less than 10km from Porsche’s Stuttgart factory, and the latest creation is nothing less than eye-watering.

TechArt’s bodykit utilises carbon fibre for just about every inch of the GTstreet R, with the notable inclusion of an active aerodynamic front splitter to help with airflow and to reduce lift. In addition, the front wheel arches have GT3-inspired air outlets and the two-tiered rear-wing combine for a massively more impressive body over the standard Turbo or Turbo S.

The end result is an increase in downforce, with up to 321kg achieved at 300km/h, when the performance mode is engaged. This helps to push the car onto the road for more grip and stability.

TechArt says it is working on a range of engine upgrades for the Turbo and Turbo S, including – but not limited to – a 471kW/880Nm kit which can be optioned now, and second stage kit upping power to the 530kW mark available next year. 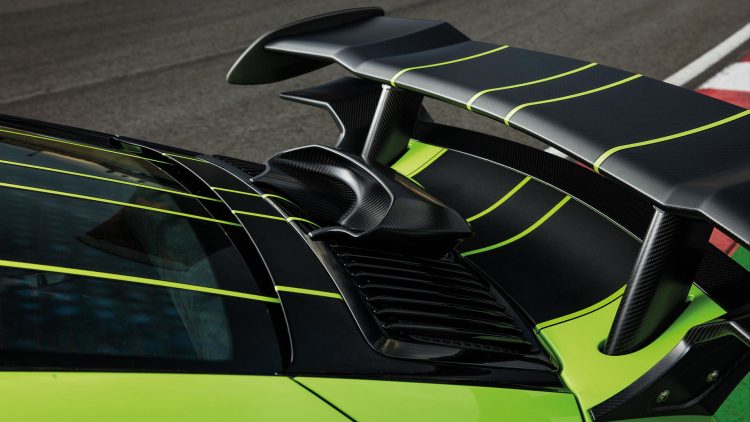 The acoustic glory of that heavily twin-turbocharged flat-six runs its way from the engine through to the terrified eardrums of passersby via a full sports exhaust system with a “continuously variable pneumatic valve control” system and carbon fibre tips.

In terms of the interior, buyers can opt for either the ‘exclusive’ or ‘clubsport’ interior variants, which offer either leather or Alcantara upholstery, the latter of which including a roll cage and six-point race harness.

TechArt hasn’t specified any costs but we imagine the kit won’t fall under the definition of what we’d call good value.