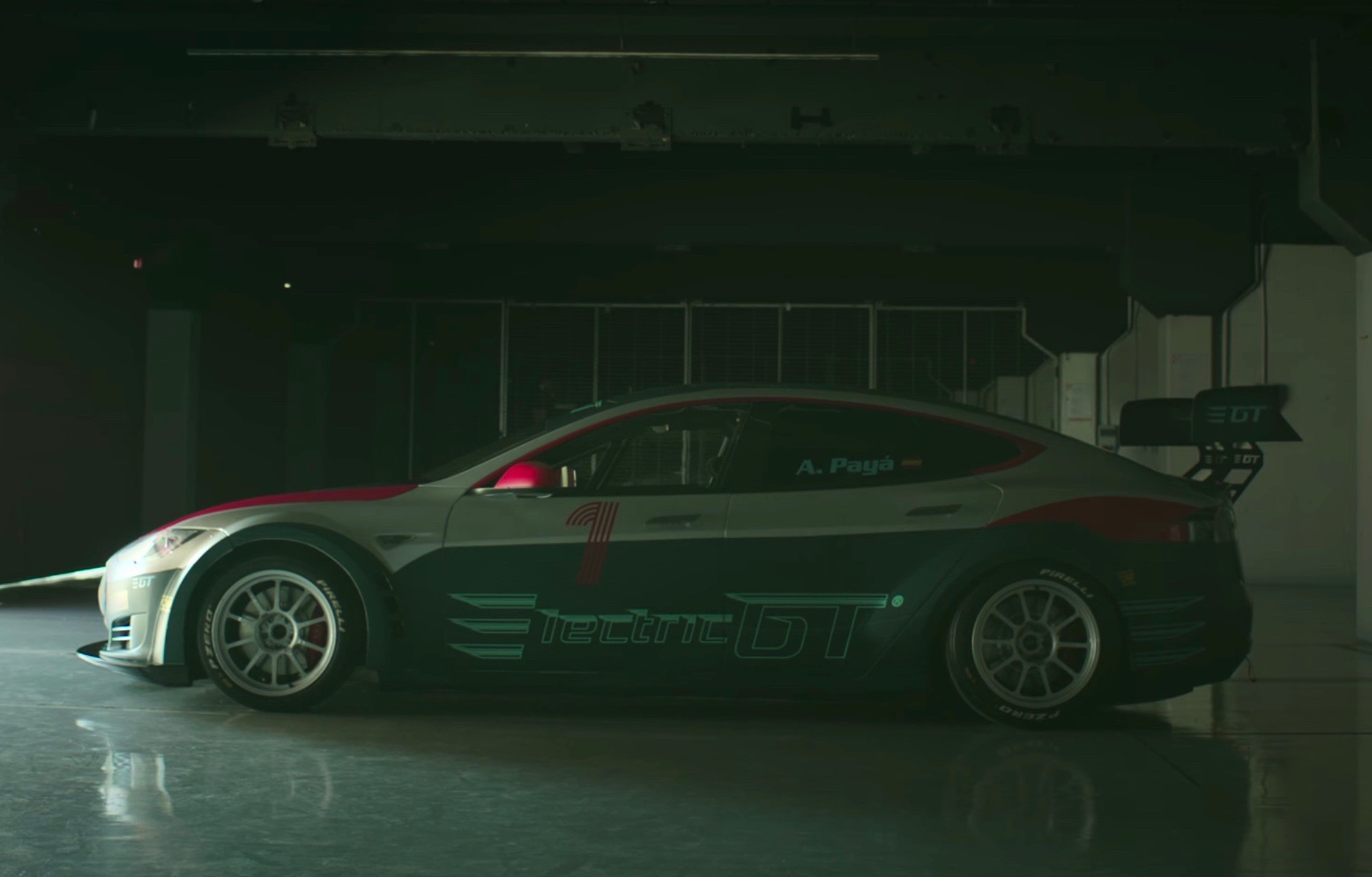 A new Electric GT series commencing next year will feature a racing version of the Tesla Model S, as showcased in a video that has popped up on YouTube. 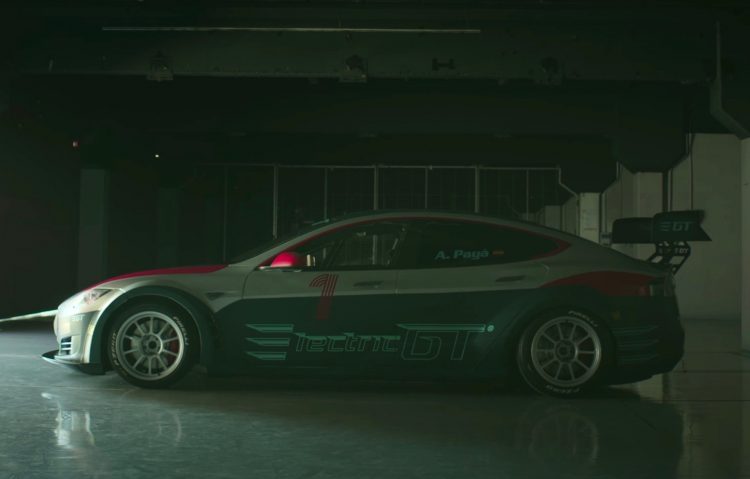 Electric GT is open to several manufacturers, but presently the only car which fits the profile is the Tesla Model S. The 85+ rear-wheel drive model was chosen over the dual-motor P100D, as rear-drive is considered better for track duty.

Modifications include upgraded suspension and brakes with superior cooling, and a stripped-out interior with the full roll car setup and racing bucket seat. A fat aero package is part of the equation with a giant wing at the back similar to our V8 Supercars.

Starting next year, the series will take place at the Nurburging, Estoril in Portugal, Catalunya in Spain, Brands Hatch in the UK, and more, including the USA.

Over each weekend, races will consist of 20 minutes of practise, half an hour of qualifying and two 60km events, streamed over YouTube as well as Twitch and Periscope.

What do you think about the idea of an electric touring car series? Would you pay to see futuristic, silent cars duke it out at Bathurst? Or would you prefer the V8 Supercars of today? Perhaps they should be combined?