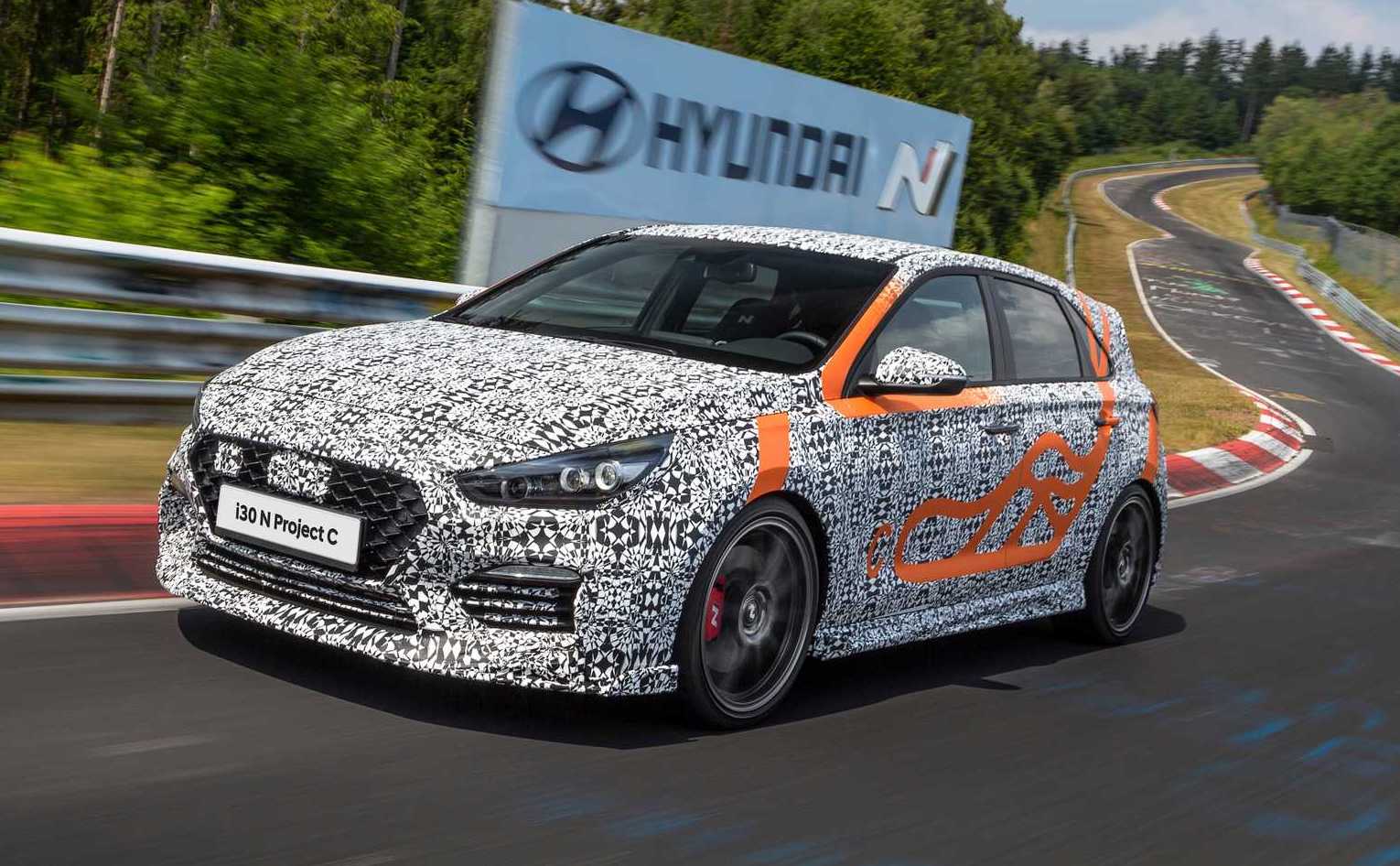 If you thought the i30 N was a cracking hot hatch. You just wait. Hyundai has confirmed it has been working on a more hardcore version called the Hyundai i30 N Project C. 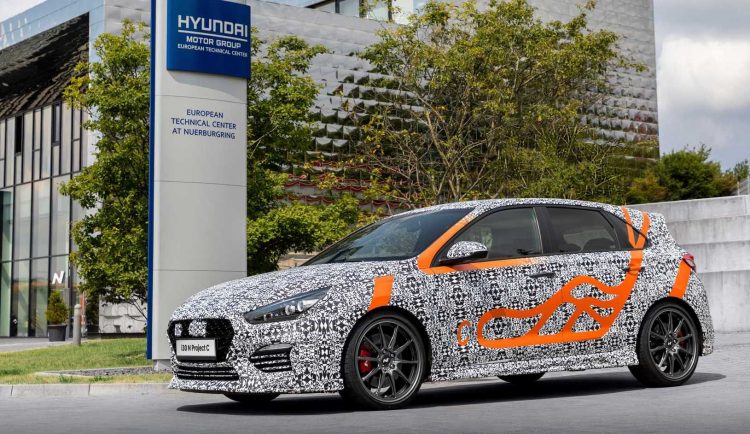 Yep, there is a more hardcore version of the i30 N in the works. Hyundai says the Project C will be a lighter weight, lower and better-handling variant. It will also come with “design upgrades” and other “exhilarating dynamic touches” to push it a step above the regular model.

Power will come from the high-tune 2.0-litre turbo four-cylinder, producing 202kW. In Europe, buyers are offered a 184kW option, while in Australia we are only offered the top tune. However, with reduced weight the Project C is likely to be quicker overall.

The new version will be a strict limited edition, featuring carbon fibre materials as well as a set of 19-inch motorsport-inspired wheels. Both of these measures will make the i30 “noticeably lighter” than the regular model, Hyundai says. 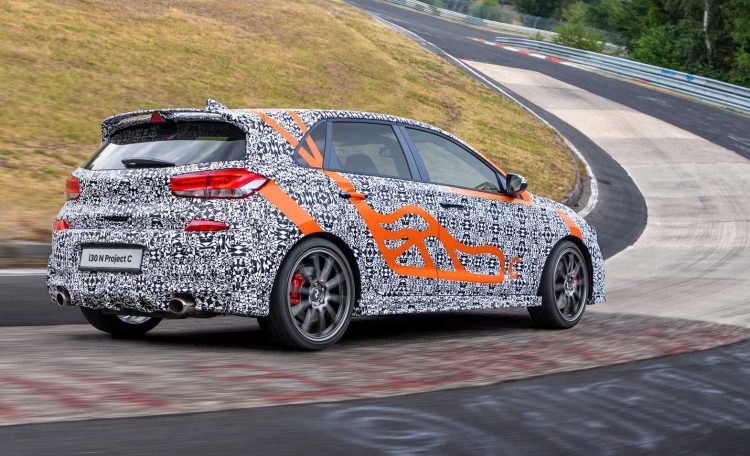 Hyundai has handed out some teaser images to preview the new model, in prototype form. They showcase a new aero kit, with a lower front spoiler, more prominent side skirts, and a slightly thicker rear diffuser. The prototype also features a bright orange decal to highlight the ‘C’ portion of its name; the C stands for ‘Area C’, which is a section of the company’s Namyang development centre in Korea.

Unfortunately for Australian punters, and anyone else outside Europe, the i30 N Project C is being pitched in European markets only. Just 600 are being produced for “selected European” markets. It will make its debut at the Frankfurt motor show, starting on September 10.