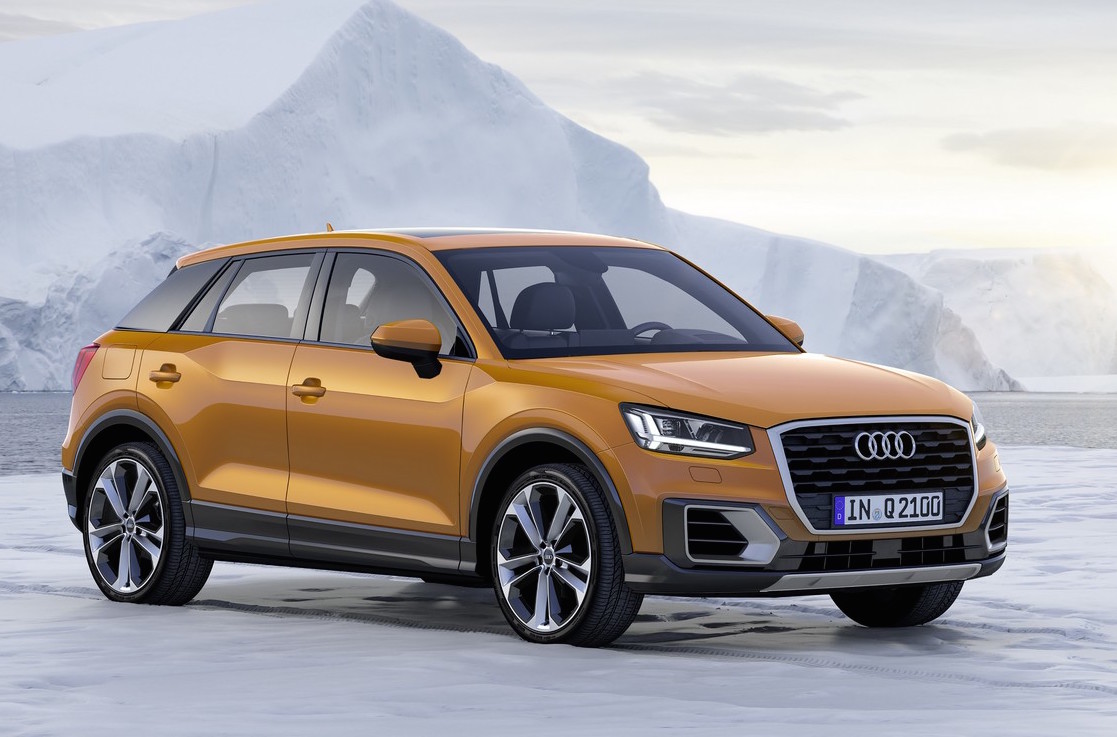 After an exhausting amount of teasers Audi has finally lifted the lid on the all-new Audi Q2 compact SUV. This is now the company’s smallest SUV offering. 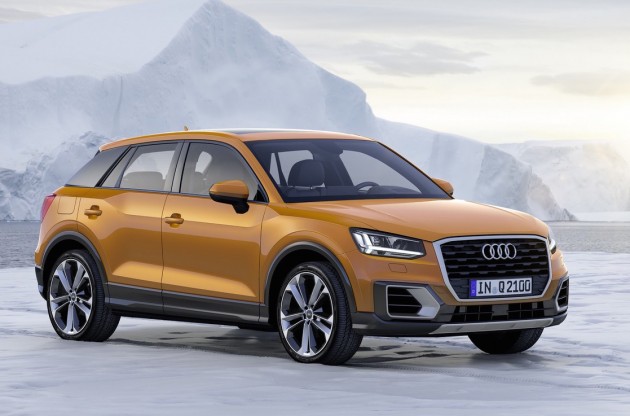 Diving into uncharted waters could be a dangerous move, however, when those waters involve compact SUVs it’s a pretty safe bet these will be soaked up by the masses of buyers that are becoming more and more interested in the vehicle style.

The design is the freshest form of Audi’s latest styling language, with a new-look front grille dominating the front end, supported by a cradling under-grille and side inlet clusters.

There’s also some new headlights that seem to be inspired by Volvo’s Thor Hammer design, while around at the back are small dot-like taillights like on the A1, with a sporty multi-tone diffuser section down below.

Audi will be offering the Q2 with a range of turbocharged engines, including a 1.0-litre TFSI four-cylinder, and up to a 2.0-litre TFSI. A 1.6 and 2.0 TDI diesel will also be offered. Outputs span from 85kW and up to 140kW. 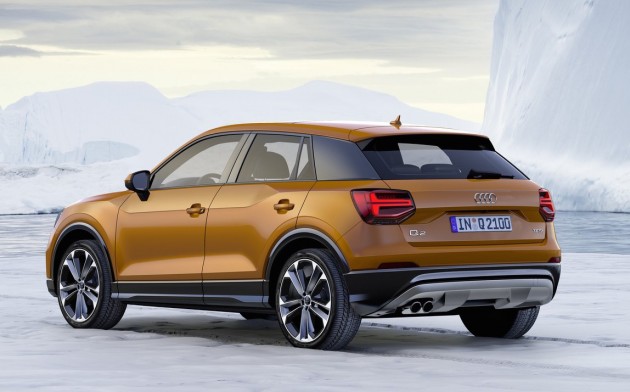 Inside, the Q2 features a smart, modern and somewhat conservative arrangement of controls and design cues, with Audi’s MMI interface on the dash incorporating Wi-Fi hotspot functionality. The interior also boasts a 405-litre cargo area, expandable to 1050 litres with the rear seats folded.

Audi will launch the new Q2 in European markets in autumn (overseas) of this year, with Australian entry taking place during the first half of 2017. It’s expected to become one of Audi’s most popular models on local shores.