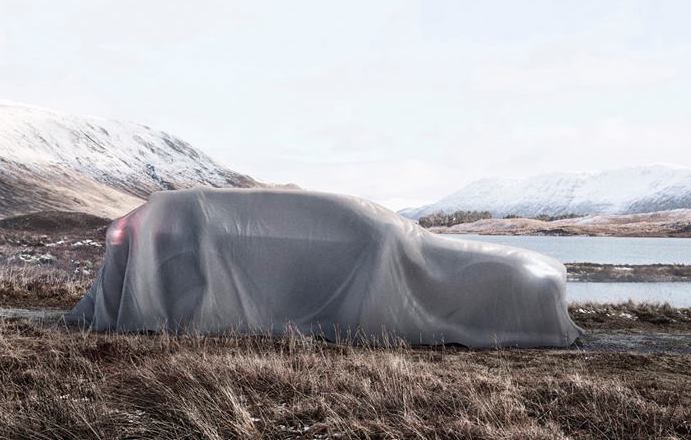 Volvo has taken to social media to tease its upcoming V90 Cross Country ahead of its official debut in “mid-September”.

Volvo was spotted testing a very camouflaged development V90 CC in Spain earlier in the year. This latest teaser, posted up on Volvo’s Facebook page, gives us a taste of the raised ride height we can expect from the crossover based on the new V90.

Volvo’s President and CEO Håkan Samuelsson said: “Cross Country has become the true expression of a Volvo car in many peoples’ eyes. It was a winning concept from the start, perfect for the tough climate and road conditions that we experience in Sweden.”

Powertrains are expected to be carried over from the V90 and XC90, as the two share the same platform and all-wheel drivetrain, meaning we could see T5 and T6 variants of the 2.0-litre turbo and supercharged four-cylinder powertrain.

We can also expect a hybrid T8 flagship variant, either at the time of release or sometime after its official launch. The T8 uses a four-cylinder engine mated to an electric motor to produce a combined output of around 300kW.