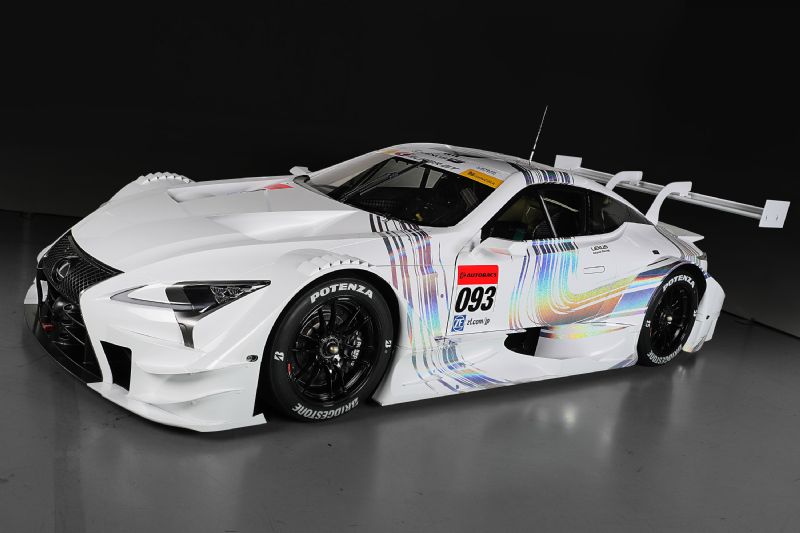 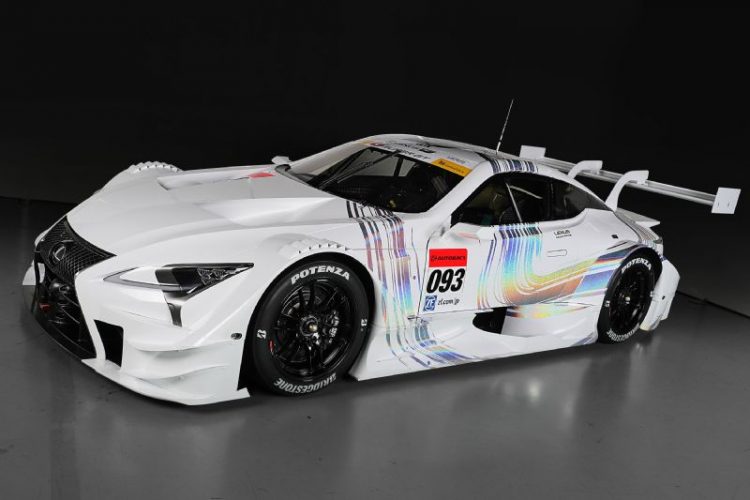 Testing is underway for the new racecar, which will debut next year, replacing the RC F-based racer currently doing the rounds.

Under Super GT regulations, all competitors must utilise 2.0-litre four-cylinder turbos and six-speed sequential gearboxes. This is a departure from the 5.0-litre V8 and 3.5-litre V6 hybrid the LC 500 and LC 500h will get when they hit showrooms.

Weighing just 1020kg, the Super GT-spec LC will face off against the new Nissan GT-R and Honda NSX. Lexus is a relatively young brand in Japan, with all Lexus models sold domestically as Toyotas until quite recently.

The LC 500 wowed showgoers at the Detroit Motor Show this year, staying very much true to the 2012 LF-LC concept’s dramatic look and heralding a new design direction for the company.

The Super GT version ups the ante considerably, with an enormous functional wing, rear diffuser and aero package necessary for the extreme demands racing drivers will place on the vehicle. 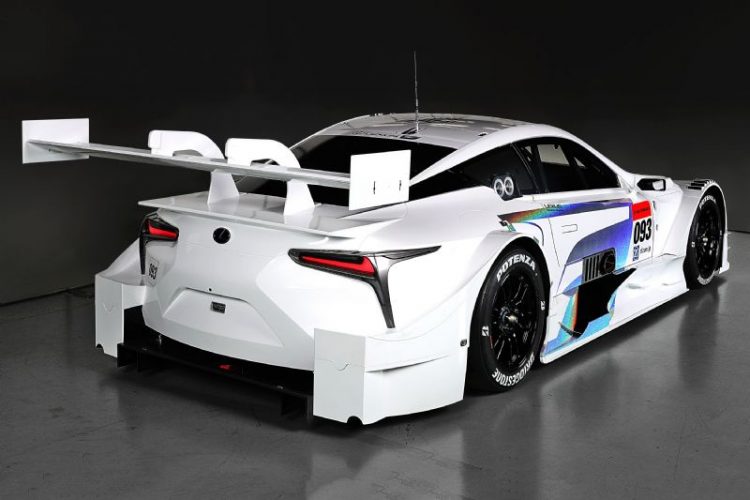