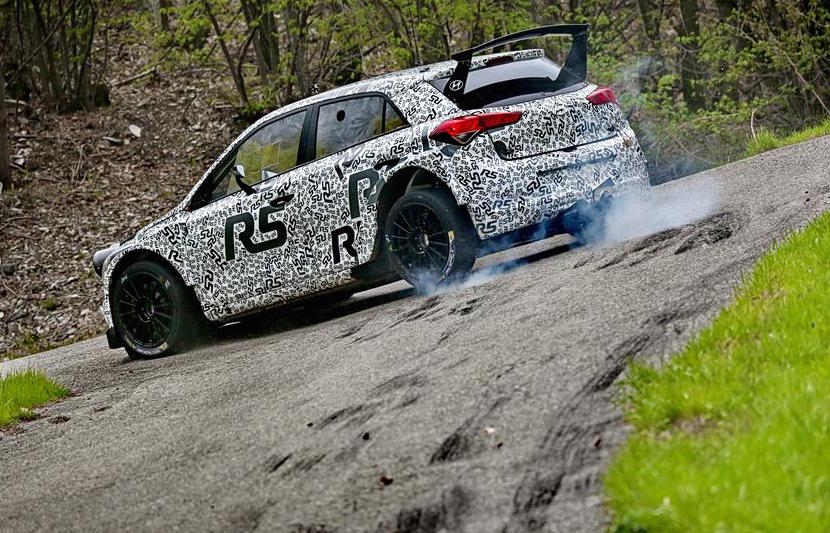 Testing has begun for Hyundai’s next-gen i20 R5 rally car, with prototypes being put to their paces on tarmac courses in Italy. 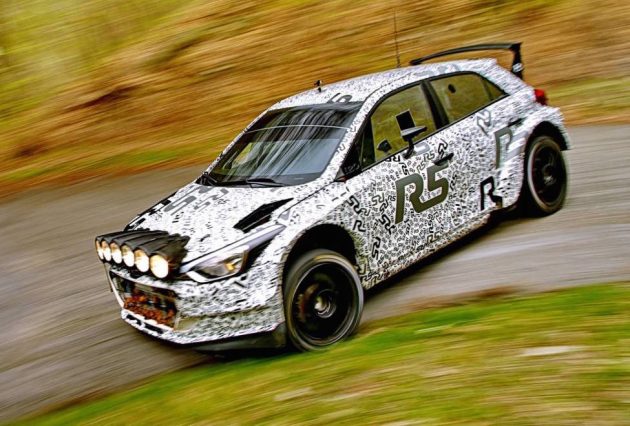 The i20 R5 rally car is being developed by Hyundai Motorsport’s Customer Racing department, and is set to compete in next year’s rally season. Engineers are honing the car in Italy on tarmac surfaces, extending on from testing in France last month.

Specifically, the engineers added over 900km of tarmac data to the vehicle, concentrating on developing the brakes in many hairpin turns, while also configuring optimum gear ratios for the five-speed transmission. This is the first time the new i20 R5 prototype had been tested on sealed roads.

“To have completed more than 900 kilometres of testing, over three days is a great sign at this point in the New Generation i20 R5’s development. It shows that we have the car running reliably, which is of course something our customers will need when they compete on events.”

The next focus will be on gravel and more tarmac courses in Italy in the coming weeks, before the car starts to look toward its first appearances in public events.