Brabus has a mint, and practically brand-new Brabus 6.5 Mercedes-Benz E 500 up for sale at the moment. The car itself is very cool, being based on the awesome Porsche-built 500 E, but this particular model is even more special with just 252km on the clock. 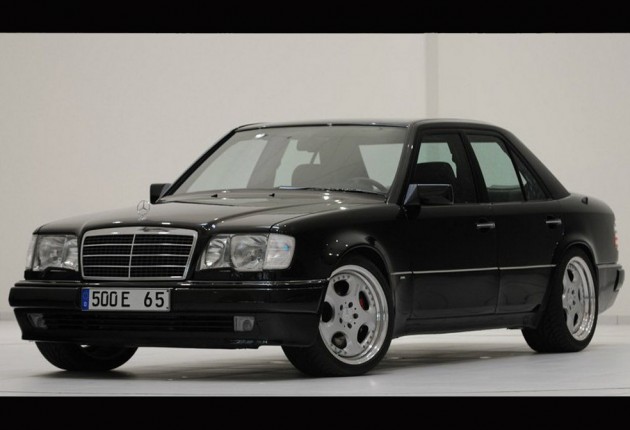 Yes, just 157 miles. It is quite possibly the best-kept Mercedes-Benz E 500 around, let alone a tuned Brabus 6.5 version. The Brabus version gets a new engine and various performance tweaks over the standard E 500. But before we go into detail, let’s take a look at the standard version’s facts, as the 500 E/E 500 is one of those cool cars that flies under the radar.

Mercedes-Benz and Porsche produced the 500 E on the W124 platform from 1990 to 1994. For the 1993 model facelift, the name was changed to E 500, although, the same performance sedan theme was retained. Mercedes-Benz made just 10,479 examples over the four years, all in left-hand drive, meaning no examples came to Australia.

This Brabus 6.5 brute features a stonking 6.4-litre (6409cc) V8 engine producing 331kW. It’s able to do the 0-100km/h dash in 5.2 seconds, and has a top speed of 285km/h. It comes with bespoke alloy wheels, discreet styling tweaks, and various Brabus trimming revisions.

The version would be a highly sort-after model in Europe and in the US. This example is expected to sell very quick.

Head over to the Brabus website for the full advertisement.

If only they were available in Australia… 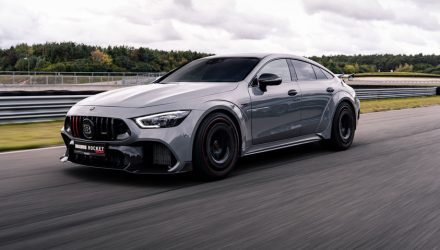