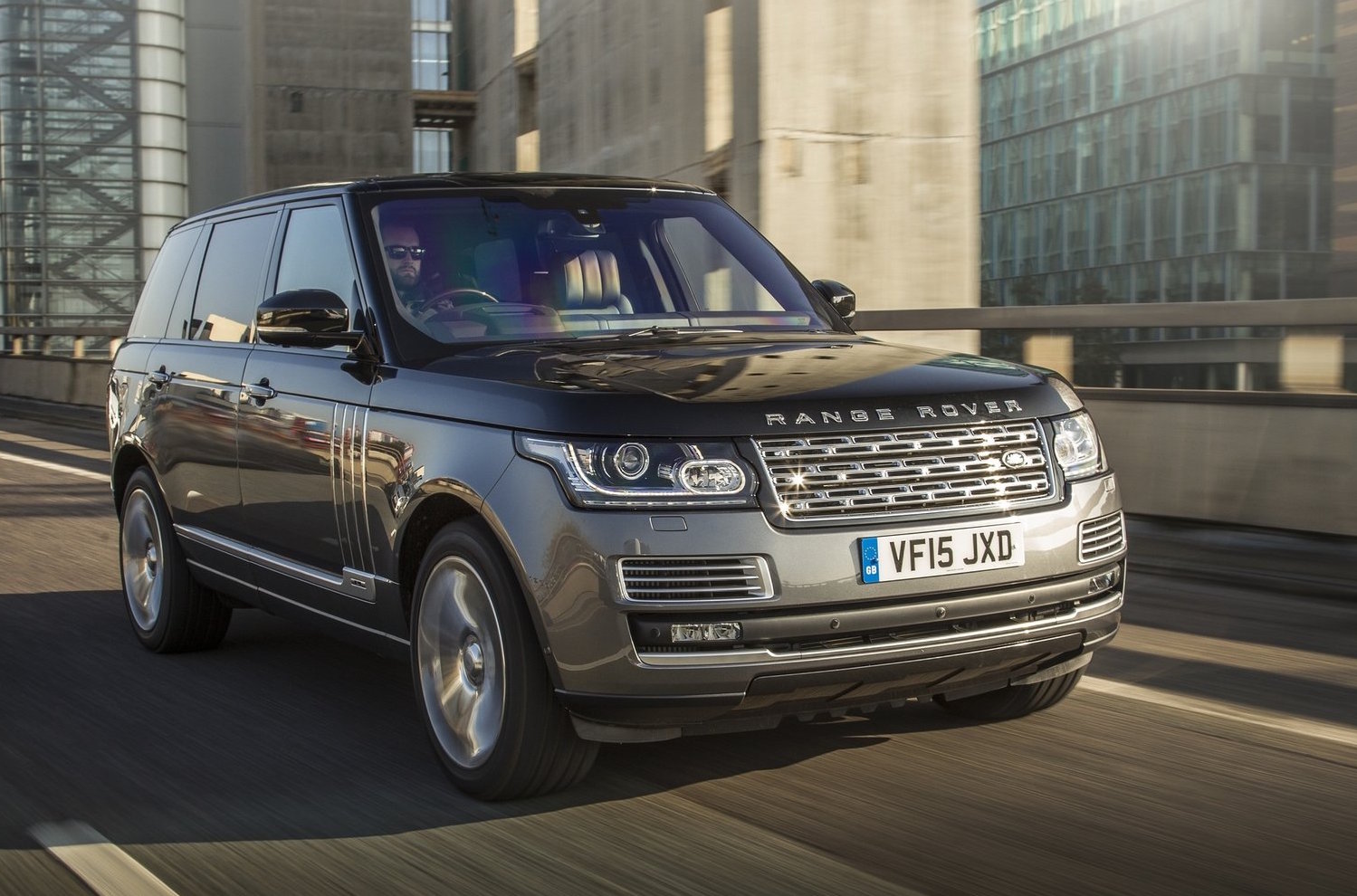 Land Rover is reportedly considering a new halo flagship Range Rover model to sit at the very top of its food chain, helping the British brand fend off the likes of Bentley Bentayga and even upcoming ultra-SUVs from Lamborghini and Ferrari. 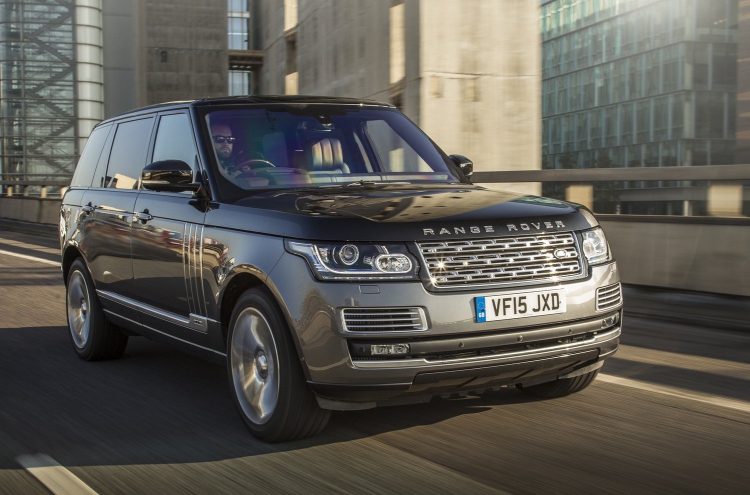 According to an Automotive News Europe report, Jaguar Land Rover is open to a new halo model. It would sit above the current flagship, which is the Range Rover SVAutobiography long wheelbase. Speaking with the publication, JLR design boss Gerry McGovern said:

“Why not? We’ve realised that the Range Rover has got this big expanse across its price range, so it’s not a very big step to get into Bentayga country.”

In Australia the aforementioned flagship SVAutobiography retails from around $374,000, placing it right near the Bentley Bentayga diesel (from $335,000). As for the proper Bentley version though, the W12-powered model, its price is further out at $624,400 (all excluding on-roads). We suspect a fitting Range Rover would be priced somewhere around the half-million mark.

At the moment the Range Rover brand offers four distinct models, spanning from the Evoque, Sport, and full-size Vogue, and will soon introduce the new mid-size Velar to slot between the Evoque and Sport. According to McGovern, there should be more models in the range.

Theoretically, Range Rover could take on the big Bentley quite easily. Bentley doesn’t have the heritage that Range Rover does. It, arguably, doesn’t have quite the same brand appeal as Range Rover either. McGovern said, “We’ve got unquestionable pedigree.”

It could be a good business move for Jaguar Land Rover, bringing in a super-luxury flagship, as Bentley is enjoying great success with the Bentayga. Last year the SUV accounted for over half of the marque’s annual sales. This suggests there is clearly an elite market for such a vehicle.

Nothing has been confirmed at this stage so we probably shouldn’t get too excited. But in typical Jaguar Land Rover fashion, if a decision were to be made, we probably wouldn’t hear about it until the last minute. The company is more likely to surprise us all with a stunning concept, like when the Velar was unveiled.