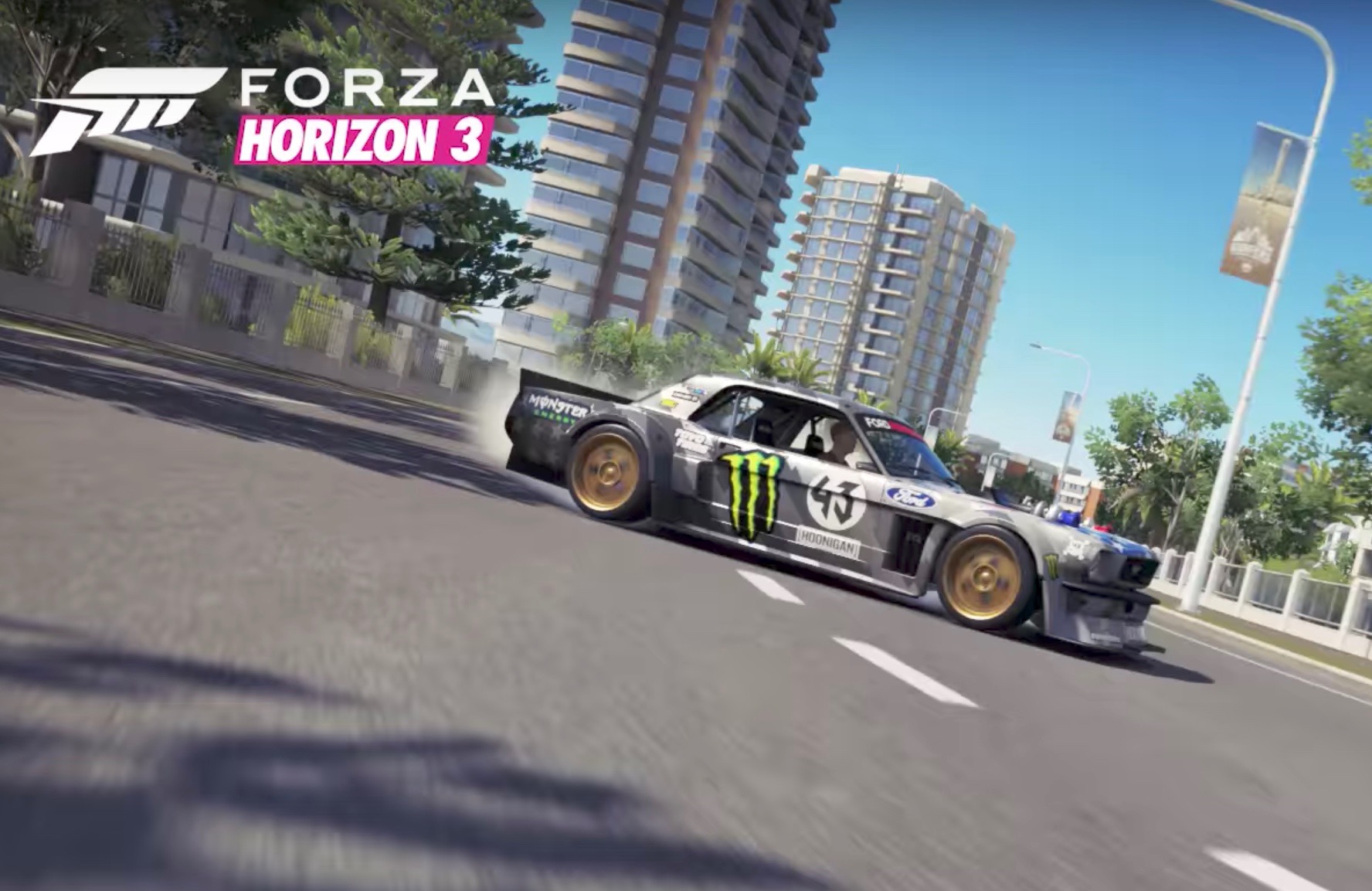 Fan of Ken Block’s famous Gymkhana video series? Interested in computer and console games? You’ll be excited to hear Forza 7 will be offering the “Hoonigan Car Pack” which includes some of Ken’s drift cars. 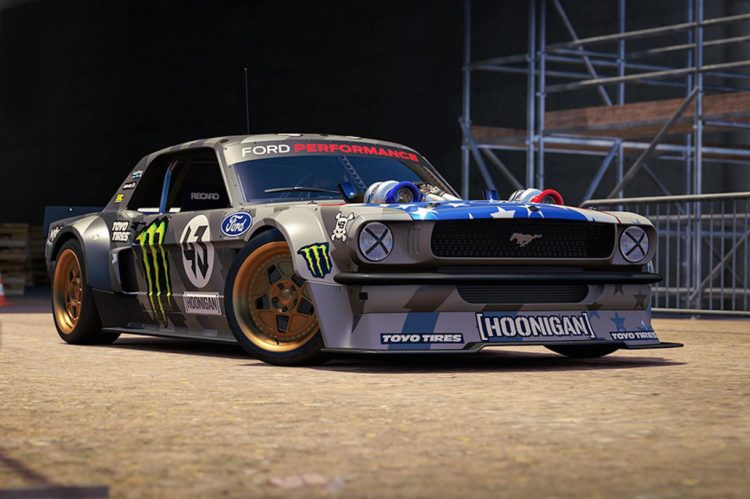 Yep, soon you’ll be able to put together your own gymkhana videos with cars such as the Ford Mustang ‘Hoonicorn’, the 1955 Chevy Bel Air, and the 1978 Ford Escort RS1800 classic, and even the Hoonigan Rauh-Welt Begriff Porsche 911.

Forza Motorsport 7 will include, so far, around 300 different cars and over 30 tracks. It will be available to play on the PC and the Xbox, hitting shops on October 3. Speaking about the game and his cars, Ken Block said:

“The fact that fans are going to be able to drive not just my twin-turbo, 1400 hp Hoonicorn RTR V2 that I’m running in Climbkhana, but also my Gymkhana Escort, is awesome.”

Most of these cars will also be available for Forza Horizon 3. Check out the preview video below for more.