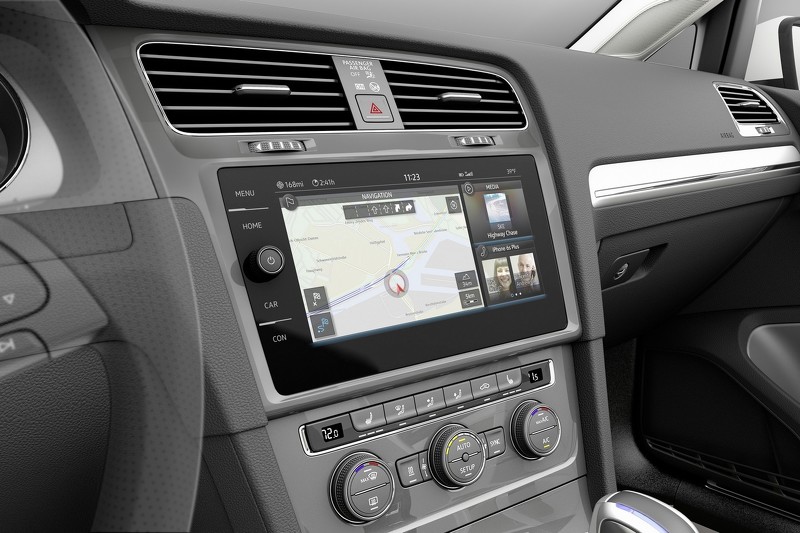 Volkswagen has unveiled its latest infotainment system, the e-Golf Touch concept, at the CES show in Las Vegas, complete with a futuristic gesture control system. 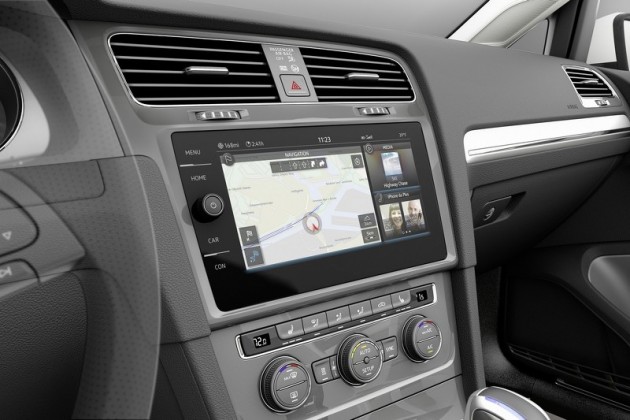 Only last year Volkswagen unveiled the Golf R Touch at the CES show with some gesture control functions. Now however VW is showing off its near production-ready system with the e-Golf Touch concept.

The e-Golf Touch features a 9.2-inch, 1280 x 640 resolution display, with a configurable homepage for that personal touch. In addition, there is an updated voice recognition system and as aforementioned, gesture control.

Volkswagen has remained tight-lipped as to the exact details of the gesture control, but it is expected the system will make its way into the next generation Golf Mk8, projected for a release later this year.

“Volkswagen will also be the first manufacturer to present a new ‘Keyword Activation’ voice recognition function in the e-Golf Touch. This feature allows the driver to start voice recognition simply by saying ‘Hello Volkswagen’, or similar, to the system. This eliminates the need for physical activation.”

The system includes wireless mobile phone charging via electrical induction built into the armrests in both the front and rear of the cabin. Rear passengers have control of multimedia and vehicular settings, with the help of a tablet in the rear. On top of this, there are high-speed USB ports installed into the rear.

As can be expected the system is set to feature MirrorLink, Android Auto, and Apple CarPlay, putting the tainment into infotainment.