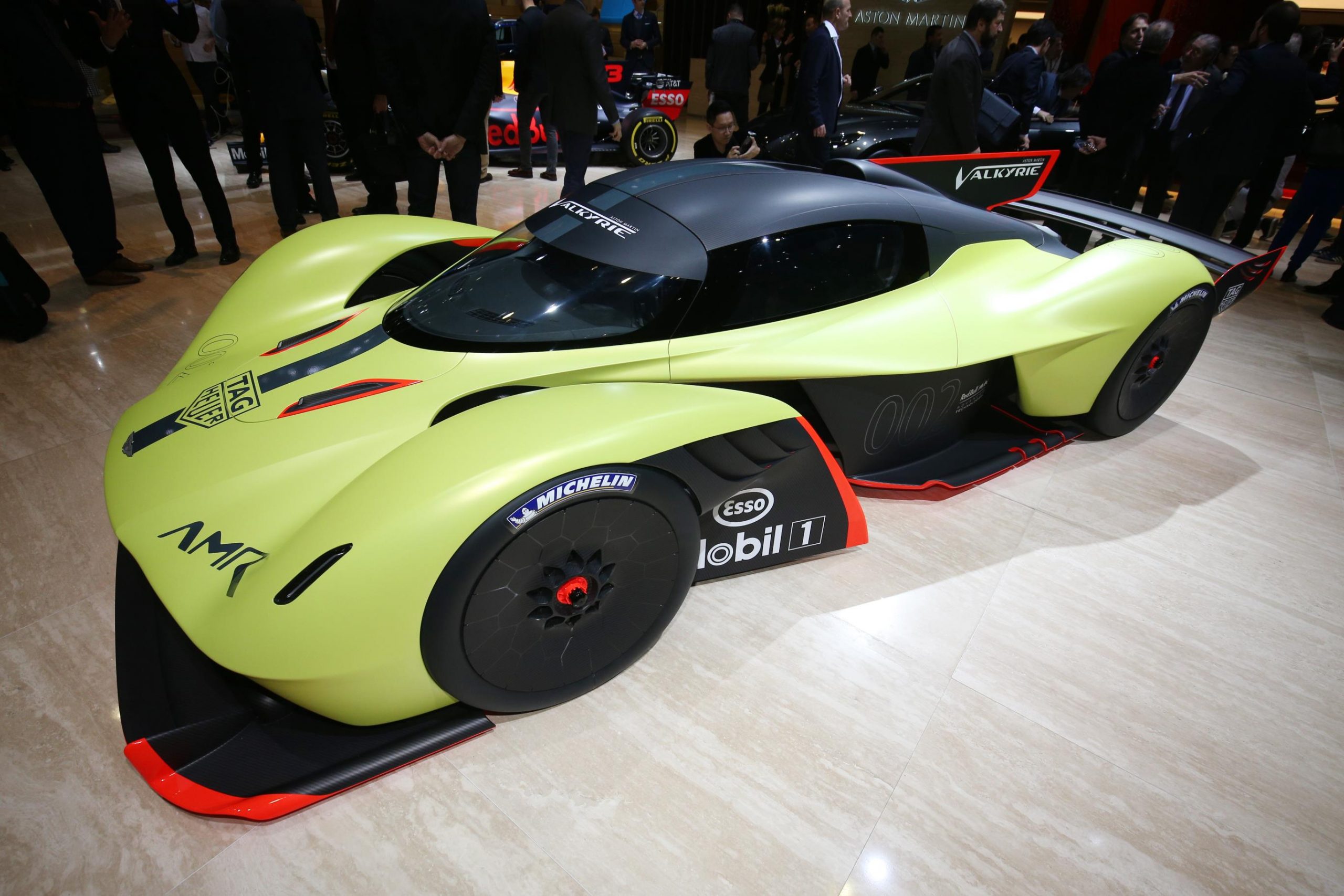 The wraps are off the Aston Martin Valkyrie AMR Pro, which we first brought you sketches of in November of last year, building the regular Valkyrie and its insane performance. 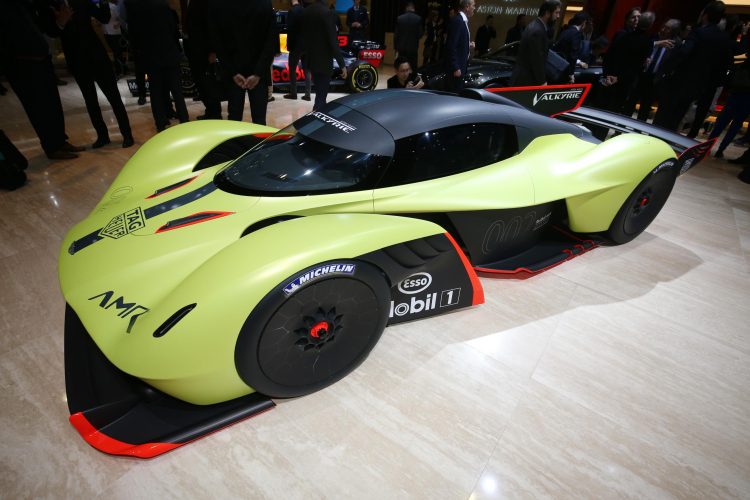 The Valkyrie is one of the most exciting hypercars on the way – a collaboration between Aston Martin and Red Bull Advanced Technologies. It combines a naturally-aspirated 6.5-litre Cosworth V12, developing 843kW, with a Rimac battery system. Additionally, it also weighs only 1030kg, so it has a power-to-weight ratio of one horsepower per kilo.

Unlike the road-going version of the Valkyrie, the AMR Pro is unencumbered by the need to negotiate suburbs and registration, so it is more focused for track duties. With only 25 to be made, and all spoken for, the AMR Pro benefits from the removal of heaters, demisters, and scores a new polycarbonate windscreen and side windows, carbon-fibre wishbones for the suspension and moulded race seats. The lighter exhaust system also helps the car hit the 1000kg mark. 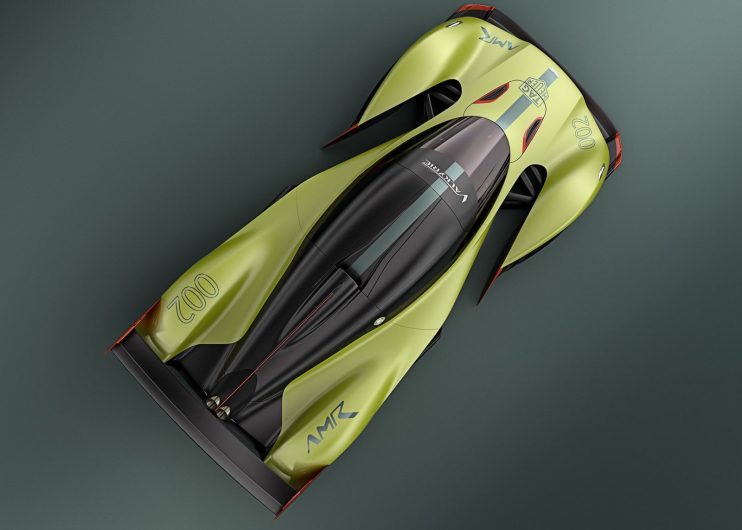 “It is hugely rewarding to see the Valkyrie AMR Pro unveiled here in Geneva, another evolutionary step in the relationship between Red Bull Racing and Aston Martin. We set out together with an ambitious and pioneering road map to create something extraordinary in partnership, and the Valkyrie AMR Pro is yet another turn of that wheel.”

What do you think of the Aston Martin Valkyrie AMR Pro? Are you as captivated by it as we are? Share your thoughts below in the comment section.