BMW Australia has announced pricing details for the potent little 2012 BMW M135i hatch. The M135i is seen as a hatch version of the wicked BMW 1 Series M Coupe. 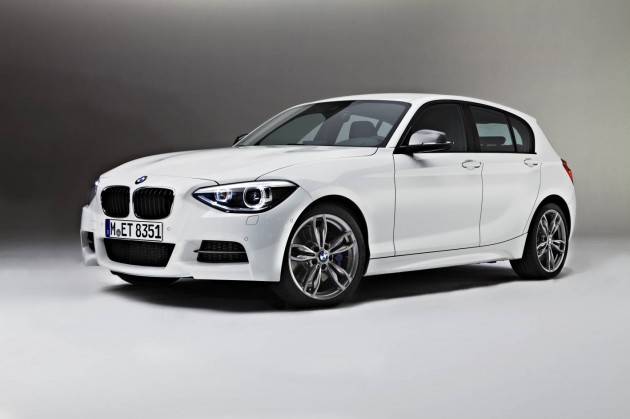 The BMW M135i hatch is a high performance version of the flagship variant in the 1 Series range. It features various ‘M’-fettled components to improve overall speed, handling, and driving enjoyment.

Under the bonnet sits a 3.0-litre TwinPower turbocharged inline six engine producing a huge 235kW of power and 450Nm of torque, all sent to the rear wheels of course. These numbers are very impressive in terms of the hot hatch segment.

Acceleration from 0-100km/h can be handled in just 4.9 seconds when equipped with the eight-speed auto, or 5.1 seconds using the standard six-speed manual transmission. Despite the performance BMW has managed to keep overall fuel economy low, with an average rating of 7.5L/100km for the auto (8.0L/100km for the manual). 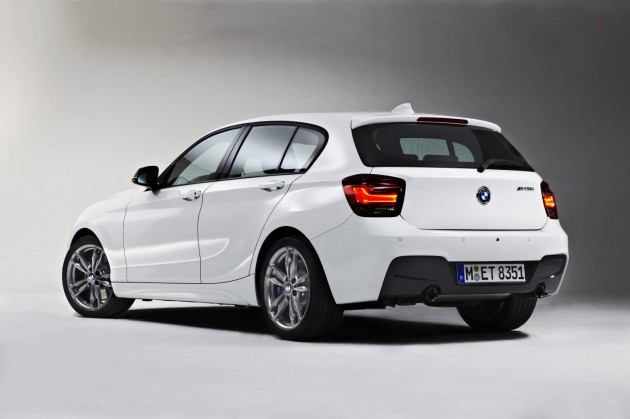 Bespoke highlights for the M135i include a full M aerodynamics kits with discreet front and rear spoilers, performance four-piston and twin-piston brakes front and rear, M suspension, and an enhanced interior with various ‘M’ highlights.

The performance model will hit local showrooms in October, with prices starting at $68,400.