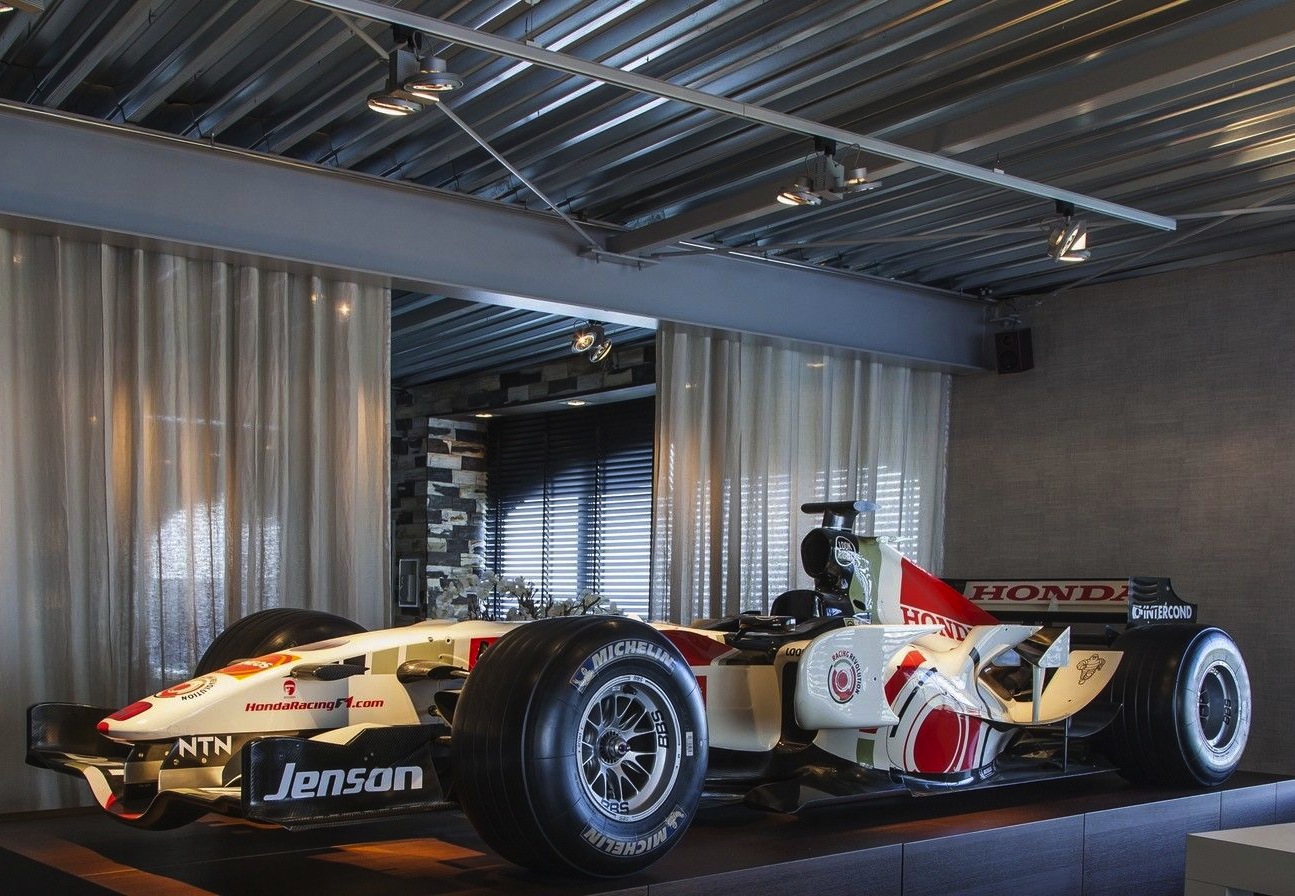 Have you always wanted to drive an F1 car? A rare opportunity has popped up on eBay which could put you in the driver’s seat of Jenson Button’s Honda RA106-4 F1 racer which he drove in the 2006 season. 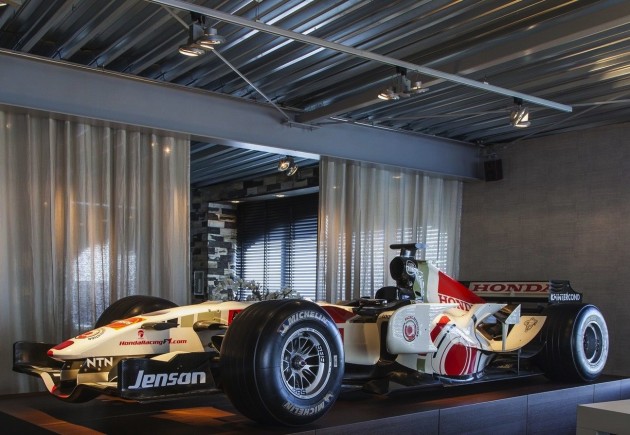 Even though it doesn’t come with its 2.4-litre naturally aspirated V8 engine, it does come with the original DCT transmission. Maybe you could roll it down a hill like an extremely complex and expensive billy cart?

Unfortunately, it doesn’t come with a steering wheel either, as F1 wheels are known to be ridiculously expensive. Depending on how keen you are, we’re sure you could retrofit a wheel from a Honda Civic or something.

The car is located in the UK. As the seller says, if the new owner finds an engine for it, they will probably be invited to a number of motorsport events in the future to showcase the car.

It’s up for grabs right now for 75,000 British pounds (around AU$135,000) – not bad for an intricate carbon fibre billy cart, with gears. Head over to the eBay ad for more details.