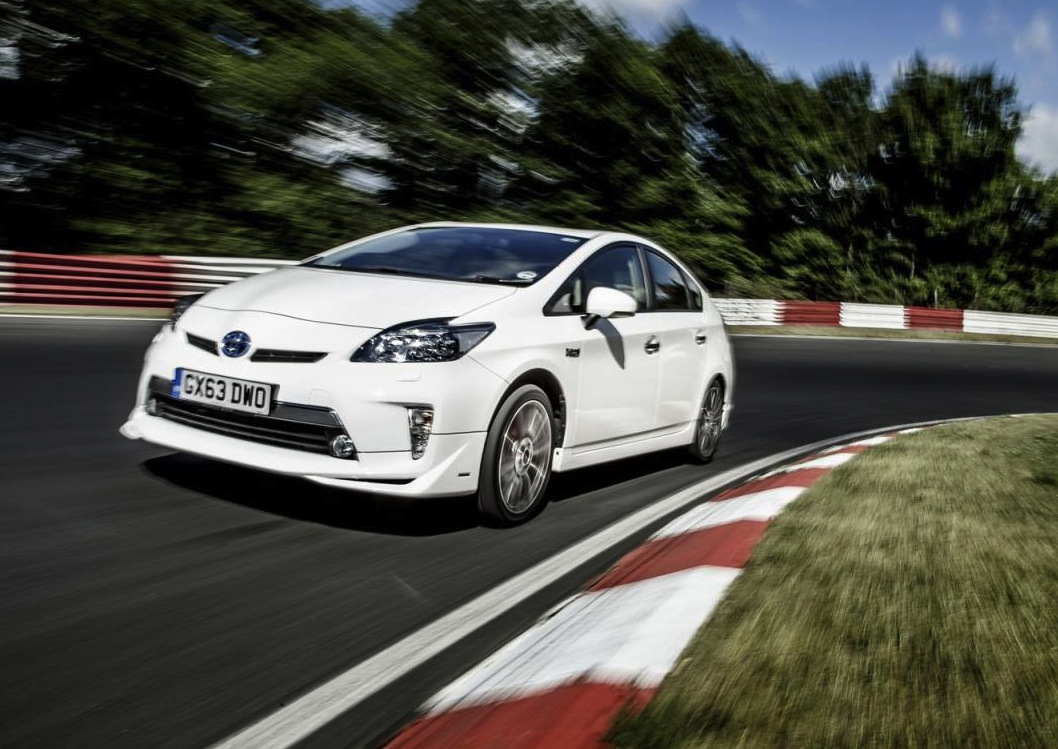 The Toyota Prius Plug-in Hybrid has broken a lap record at the Nurburgring. Say what? Yep, the world’s most popular hybrid people’s car has set an economy record around the otherwise high-speed, vehicle-punishing Nordschleife in Germany. 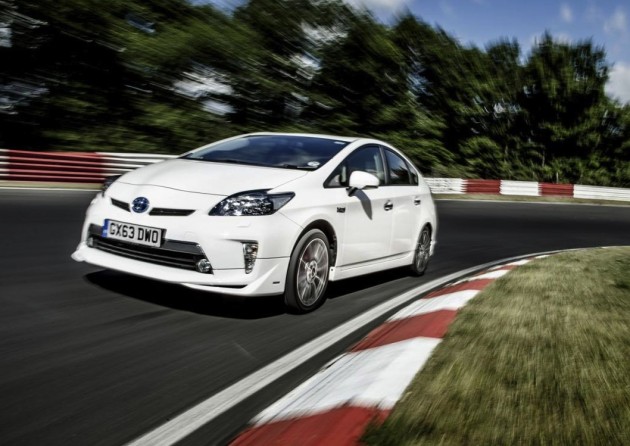 Toyota took a Prius Plug-in Hybrid, which is capable of running on electric power alone, around the famous circuit in 20 minutes and 59 seconds.

This is obviously no record speed, however, the car achieved an average fuel consumption of just 0.4L/100km during the lap (698mpg). And that’s a record, according to Toyota.

Motoring journalist Joe Clifford was the man behind the wheel for what would have been one of the most boring Nurburgring laps ever completed. He spoke about the record in a statement, saying,

“Although the 12.9-mile (20.8km) distance is similar to a typical commuter trip, the difference here is a rise and fall in elevation of around 1,000 feet. In fact it was only on one long climb that the petrol engine cut in, and then only for a short while. Without that, we think we might have even achieved the ultimate 999.9 mpg read-out – the highest figure the display can show.”

The run was achieved during a normal tourist day, which means Clifford would have had to give way to a number of ‘Ring-goers (everyone?), and adhere to all circuit rules such as maintaining an average speed above 60km/h.

As you can read about in our Nurburgring feature, the circuit is regarded as one of the most dangerous in the world. Undertaking a lap using the least amount of fuel as possible certainly tames it down a bit.

The only modifications to the car were some TRD aero parts and a set of low-rolling-resistance tyres.

Take a look at the video below for the highlights.