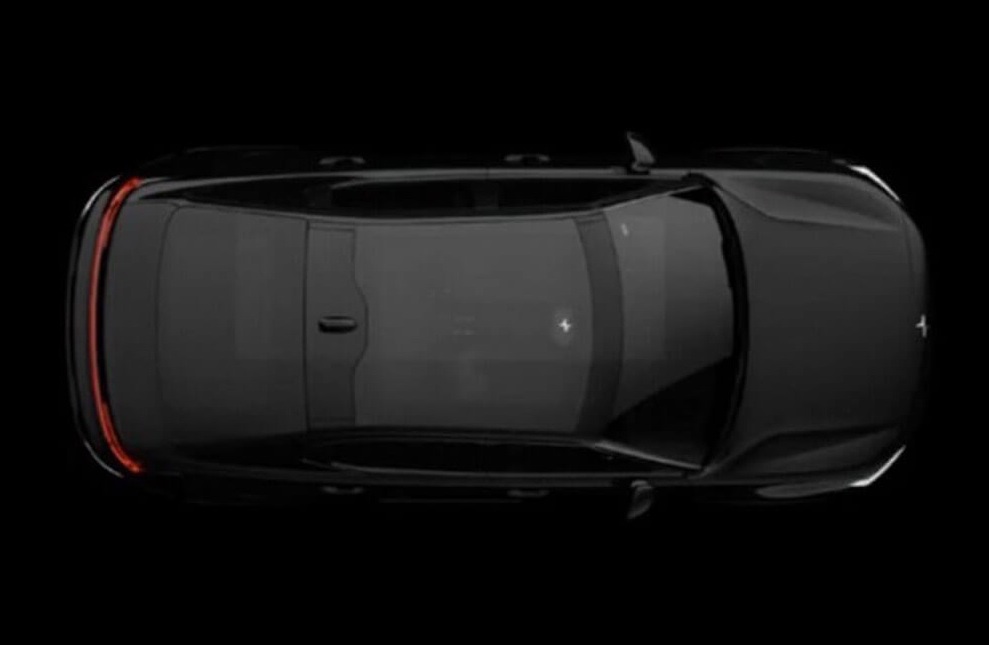 Volvo’s performance and electric vehicle brand, Polestar, is planning to launch its second bespoke car this year, creatively called the Polestar 2. The company has sent out a few teasers to get the excitement going. 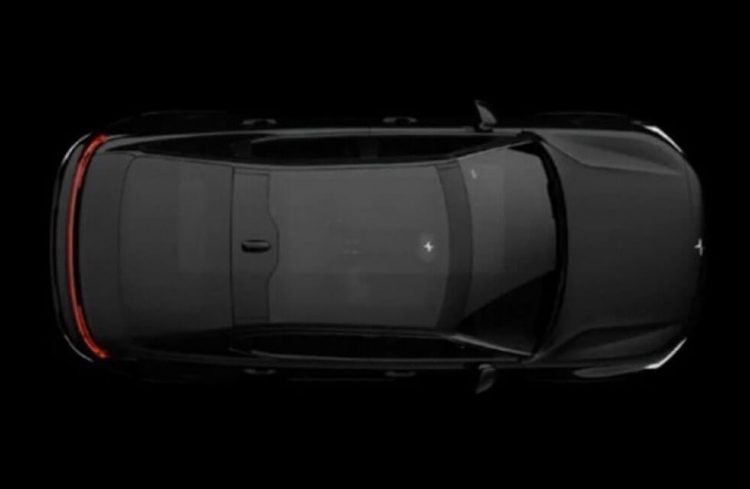 A dedicated website section for the new 2 has been set up which includes some preliminary details of the car. It confirms the car will be “100% electric”, unlike the Polestar 1 which is a plug-in hybrid. Polestar also confirms the battery system in the 2 will provide a number of benefits to the drive experience.

For one, the battery is promising to reduce road noise by 3.7dB thanks to the way it is designed to essentially replace the materials used to reduce noise, vibration and harshness levels. The company also claims the battery will help to increase torsional stiffness “leading to more responsive driving”, while also helping to provide better balance and handling due to its longitudinal location within the vehicle.

Polestar says the 2 has been engineered to be seamless in terms of integrating modern technology into everyday life. The charging time, battery capacity, and range have been optimised so that the 2 will be versatile, powerful and eco-friendly, the company claims. Speaking in regards to first-time users of the 2, Polestar said:

“They’ll be hooked, in part, because the Polestar 2 isn’t a car that screams its electric identity for all to hear. It’s a premium car, from a company known for avant-garde design and technology, and it just happens to be electric.”

As for the teaser images, it looks pretty good so far. The Polestar 2 is set to be a mid-side sedan ready to take on the likes of the Tesla Model 3. And judging by the top-view teaser image the car will showcase something of a four-door coupe design. 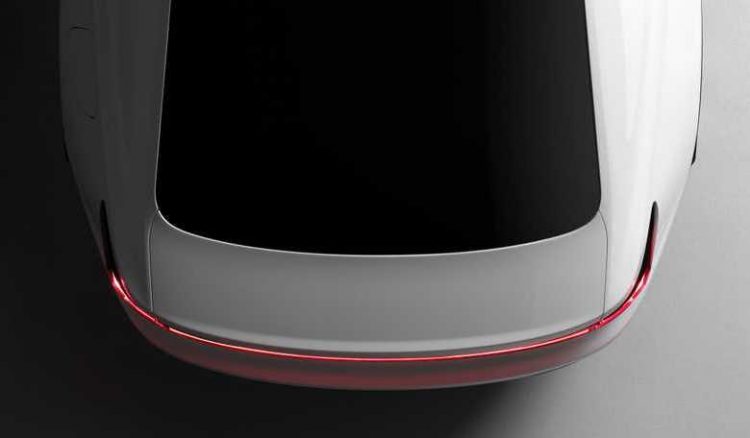 There appears to be a full glass roof with a very short boot lid. You can also see the now-fashionable full-width taillight layout at the back, as well as a slab-like front end following Volvo’s current design language.

Given that it will sit in the small-to-medium vehicle market, we’re assuming it will be based on Volvo’s latest Compact Modular Architecture (CMA) which is currently used to underpin the XC40 SUV.

More details on the 2 are expected to trickle out throughout the year, including onto the special web page, until the car’s debut. Stay tuned.