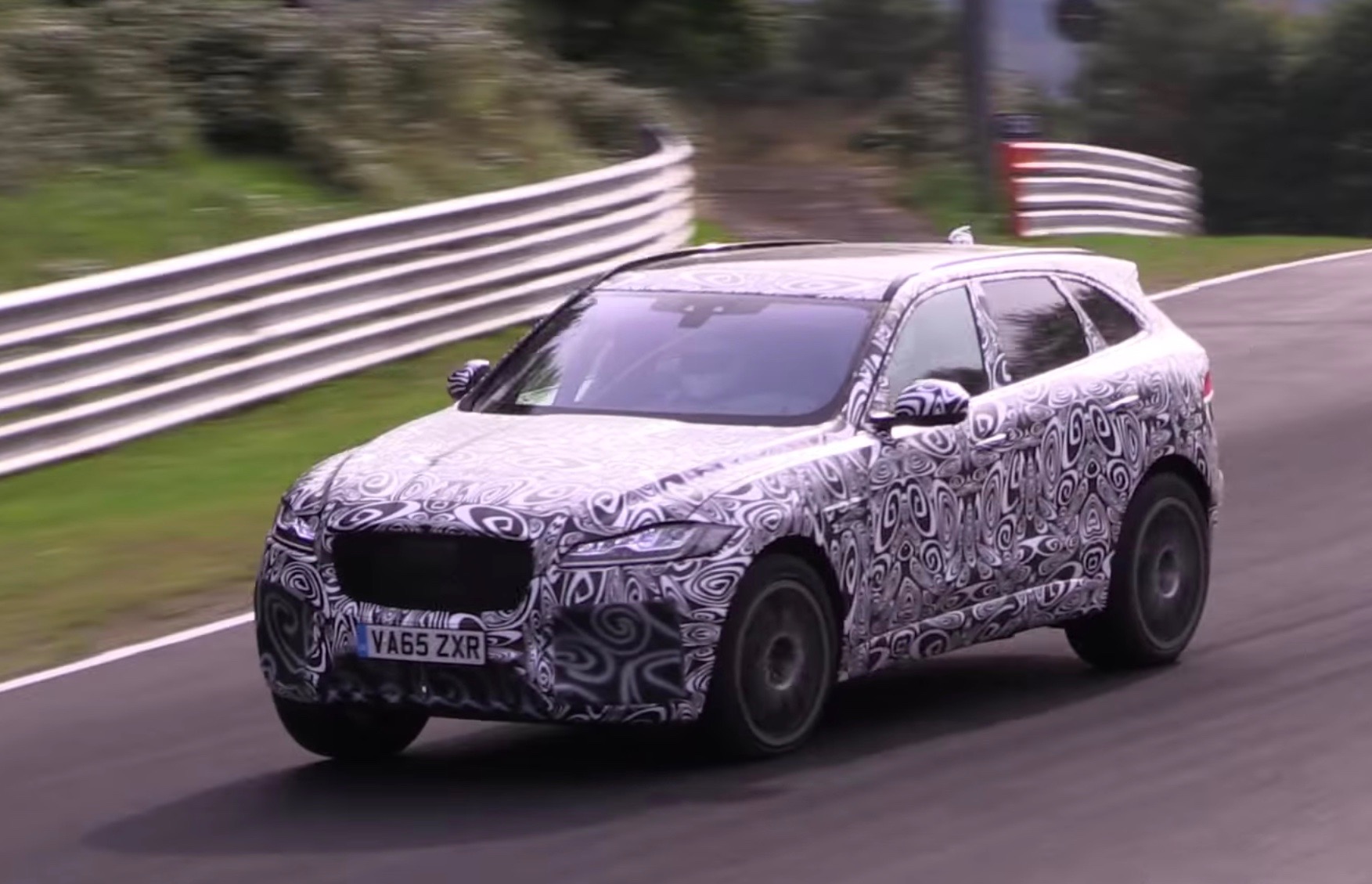 We all expected it to come but now we have proof Jaguar is at least working on a high-performance version of its new F-PACE SUV. It’s unknown if it will adopt an F-PACE R or SVR badge at this stage, but a V8 is a certainty. 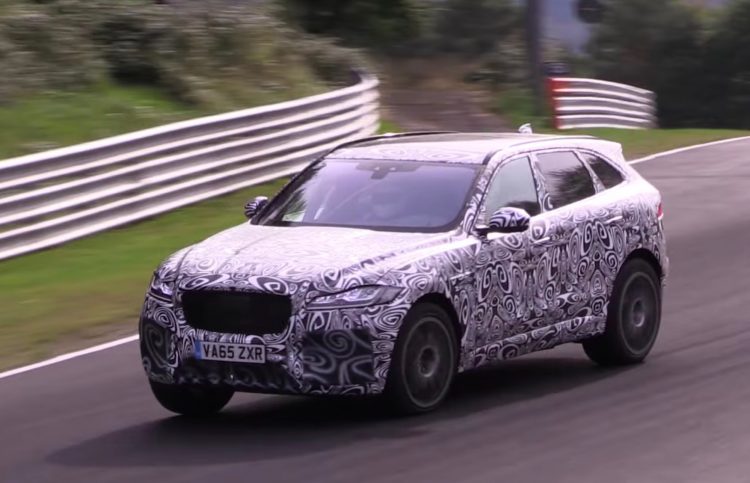 Jaguar only recently entered the mid-size luxury SUV market segment with the F-PACE, but the fastest version available is the F-PACE S 35t. It comes with a 3.0-litre supercharged V6 producing 280kW and 450Nm. This goes nicely up against the 270kW Mercedes-AMG GLC 43.

However, to make sure Jaguar remains at the performance forefront of all of its segments, the F-PACE is set to come with a 5.0-litre supercharged V8. The V8 is seen in many top-spec Jaguar Land Rover vehicles, and in the F-PACE it could be installed in either 375kW or 404kW tune.

If this prototype spotted below is anything to go by, Jaguar might first introduce an ‘R’ version. The prototype features twin-outlet exhausts as opposed to the more aggressive quad outlets we might expect on an SVR model. Of course, being a prototype these could be used simply to disorient onlookers.

Either way, the SUV looks extremely fast. Jaguar engineers seem to be pushing the SUV hard, and it’s understood this is the prototype’s first outing on the ‘Ring. In other vehicles fitted with the 5.0 V8 the driver gets an eight-speed sports automatic to play with. Jaguar Land Rover has recently announced a new dual-clutch auto but we doubt it will be for the high-torque performance models like this.

In other areas, the F-PACE R/SVR is expected to come with a range of performance highlights, including bespoke suspension, huge brakes (that can be seen in the video below), lightweight alloy wheels, and a number of discreet styling tweaks to give it even more presence out on the road.

Given the top-spec F-PACE S retails from around $101k in Australia at the moment, buyers could expect a $150k price point for this V8 version. No official confirmation has been made on its existence but we think it will probably debut early next year. Check out the video below for a preview – it looks very exciting, and quick.