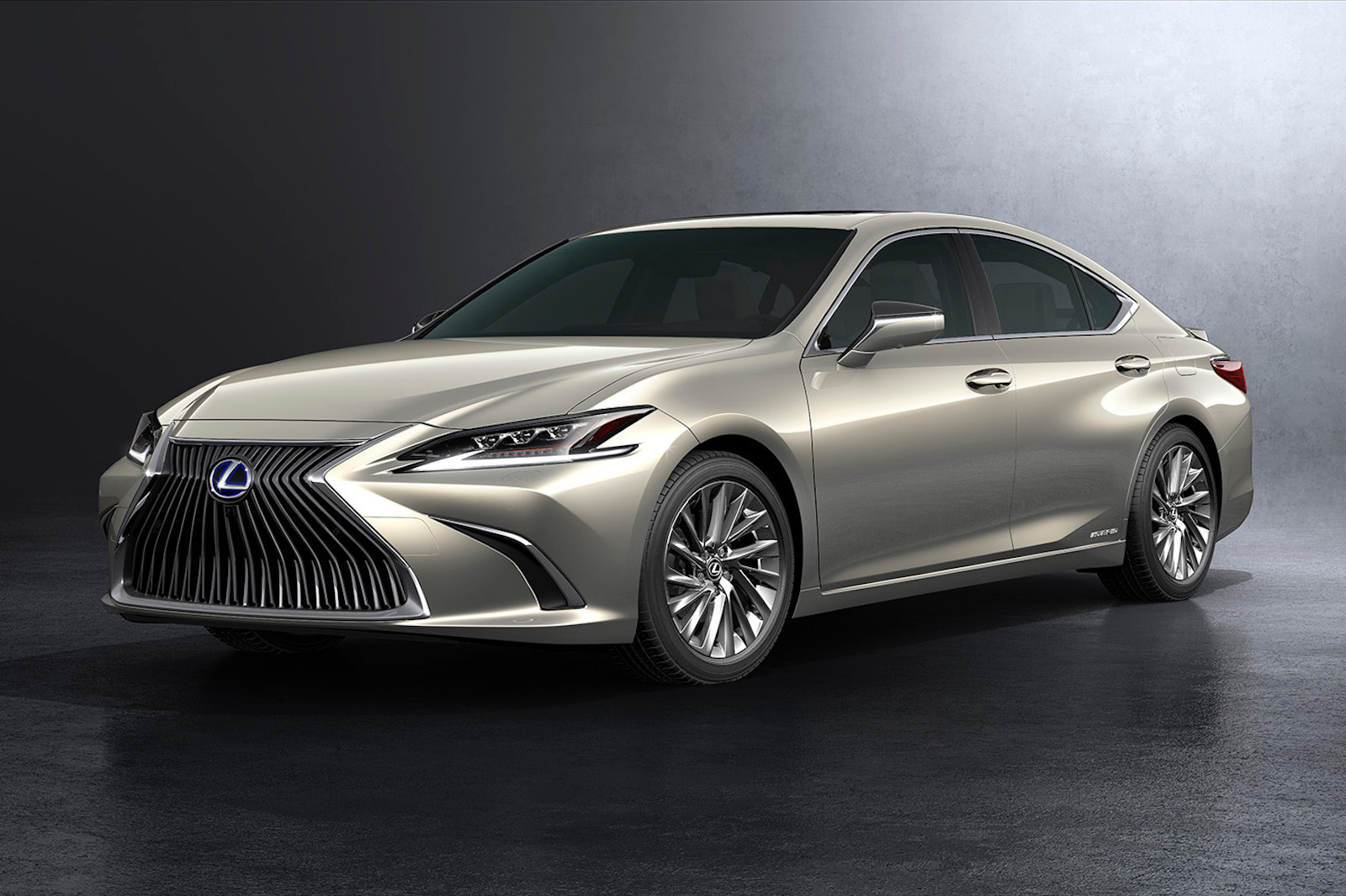 Lexus has unveiled the new, 2019 Lexus ES medium-size luxury sedan. It comes in as a hybrid-only model, adopting the badge ES 300h, and is confirmed to go on sale in Australia during the fourth quarter of this year. 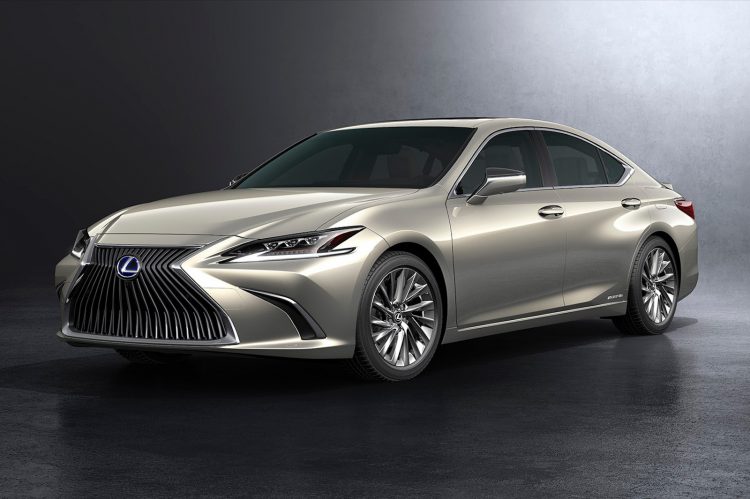 Based on Toyota’s latest TGNA (GA-K) platform, shared with vehicles such as the latest Camry, the new model is 65mm longer, 5mm lower, and 45mm wider than the predecessor. It also rides on a wheelbase that’s 50mm longer, with a wider track at the front (10mm) and rear (37mm).

Going with the new platform sees a switch to a more dynamic drive layout. There’s a rack-mounted electric power steering system, V-brace mounted behind the rear seat, and a more rigid front-wheel drive setup. Various grades of high-tensile steel are used to reduce weight, with an all-new multi-link suspension to improve handling. In a statement, Lexus said:

“The engineering team led by Yasuhiro Sakakibara had one clear goal: to transform the image of the ES. It meant turning a sedan known primarily for its comfort and quietness into one that is equally capable of delivering class-leading handling and power.” 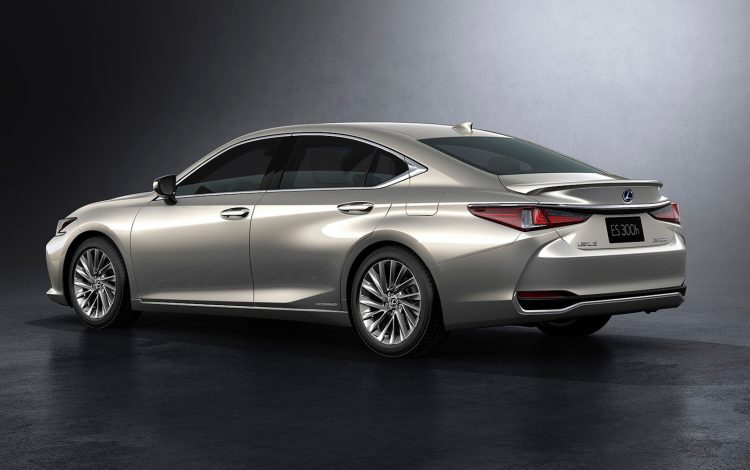 As we saw in the initial design reveal last week, the new ES takes on Lexus’s latest styling language. At the front is a big spindle grille with vertical slats, sleek new LED headlights and daytime running lights, and a completely new rear end design featuring elongated taillights, an integrated lip spoiler, and a clean lower end with no evident exhaust.

There is an exhaust system though. But with the new model Lexus is offering hybrid power only. Power comes from an Atkinson cycle 2.5-litre four-cylinder petrol engine paired with a new electric motor system. Combined, the output is quoted at 153kW, while the official average fuel consumption is rated at just 6.0L/100km.

The interior is perhaps the biggest evolution. It’s inspired by the Lexus Future Interior concept, with a driver-oriented cockpit and lots of passenger space. Lexus has made adjustments to the brake pedal angle and steering wheel angle and position to create a more natural driving position than before.

Up on the dash is a wide-screen media interface, slightly skewed toward the driver, with a digital instrument cluster and head-up display. Meanwhile, rear passengers are offered a lower hip point, with the longer wheelbase providing even more space than before.

Lexus Australia confirms the new model will be offered in Luxury and Sports Luxury trim levels, with prices and finer specs to be announced closer to its launch in the fourth quarter.