G-Power is at it again. This time the German tuning company has come up with an LPG conversion for the awesome E60 BMW M5 V10. Oh, it also comes with two superchargers. 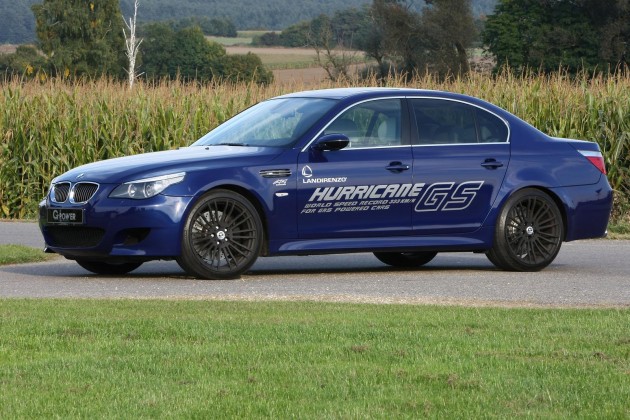 Starting with the 5.0-litre naturally aspirated V10 of the E60 M5, G-Power has fit a couple of ASA superchargers feeding the engine air via water-to-air intercoolers. There’s also a retuned engine computer to ensure the right amount of fuel and air is directed to combustion. 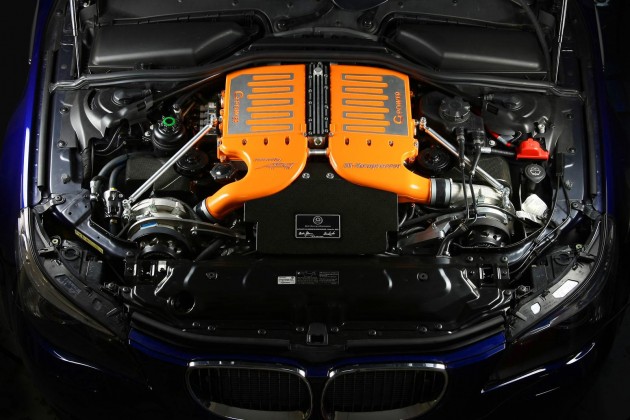 If you’re in the market for a ballistic performance car but don’t want to spend an arm and a leg in fuel costs, maybe you can use this as inspiration? LPG might be the way to go?