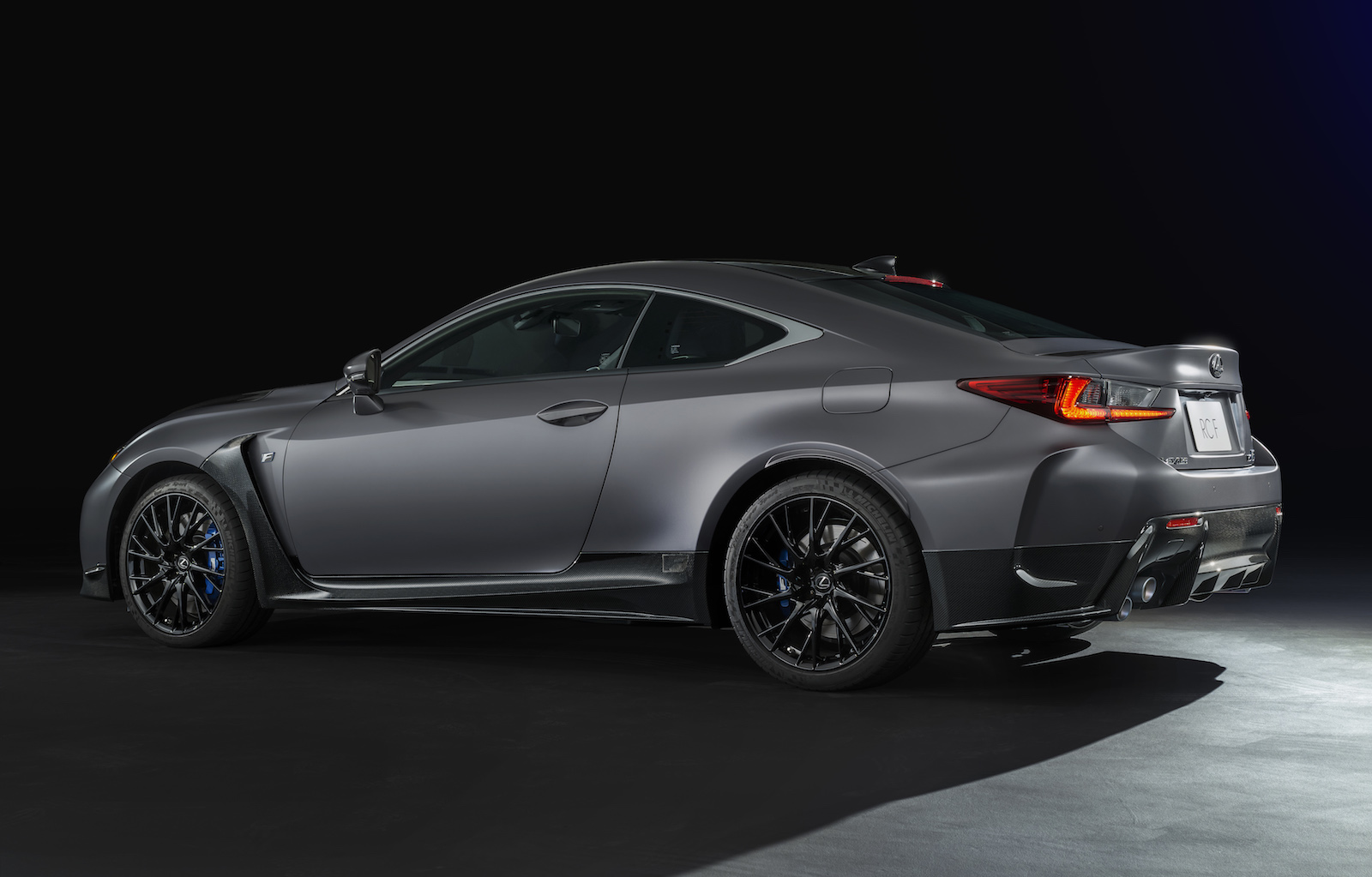 A couple of special edition Lexus F models will be arriving in Australia during the second half of next year, having just made their debut at the Tokyo motor show getting underway now. 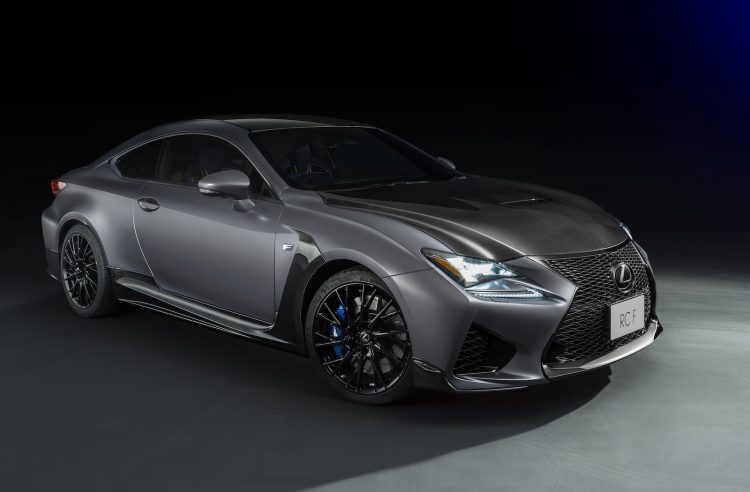 Based on the RC F and GS F performance V8 models, the special editions feature unique styling and performance enhancements that improve driving dynamics and steering stability, as well as exclusivity.

Setting the two apart from the regular models, the RC F and GS F are painted in a matte grey colour with black wheels and a feature a ‘heat blue’ interior. Lexus Australia chief executive Peter McGregor spoke about the special editions, saying:

“These two special versions of our acclaimed RC F coupe and GS F sedan will heighten the performance aura around the Lexus brand with their unique styling, performance features and exclusivity. They have raised the sports image of Lexus by creating sports cars that can be enjoyed by anyone who wants to have fun driving, regardless of skill.” 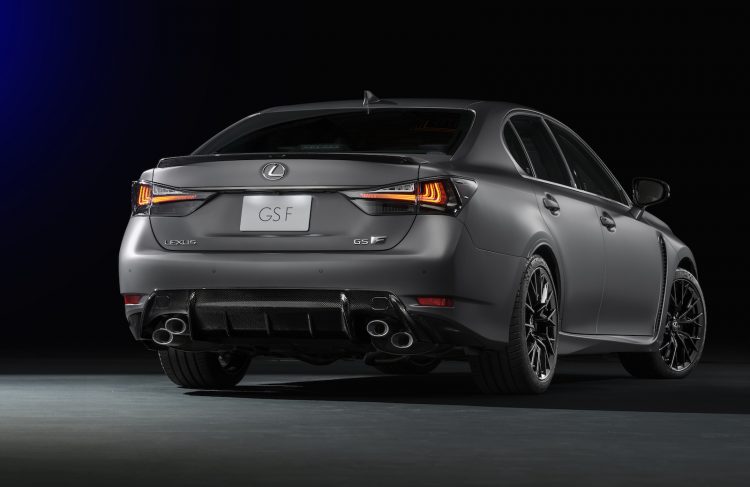 Specifically, the cars get uprated front dampers that Lexus claims improves body rigidity. Aside from that, there is no mention of any under-bonnet modifications which means the 5.0-litre naturally aspirated V8 probably remains untouched.

The V8 was overhauled when the RC F and GS F were initially introduced, with outputs peaking at 351kW and 530Nm, from 311kW and 505Nm. This is sent through an eight-speed sports automatic transmission and into a tight rear-wheel drive system.

Lexus Japan is planning to build just 500 examples of these to celebrate the 10th anniversary of the F brand, kicked off with the launch of our old friend the Lexus IS F in 2008. It’s unconfirmed how many of the 500 will be headed to Australia.