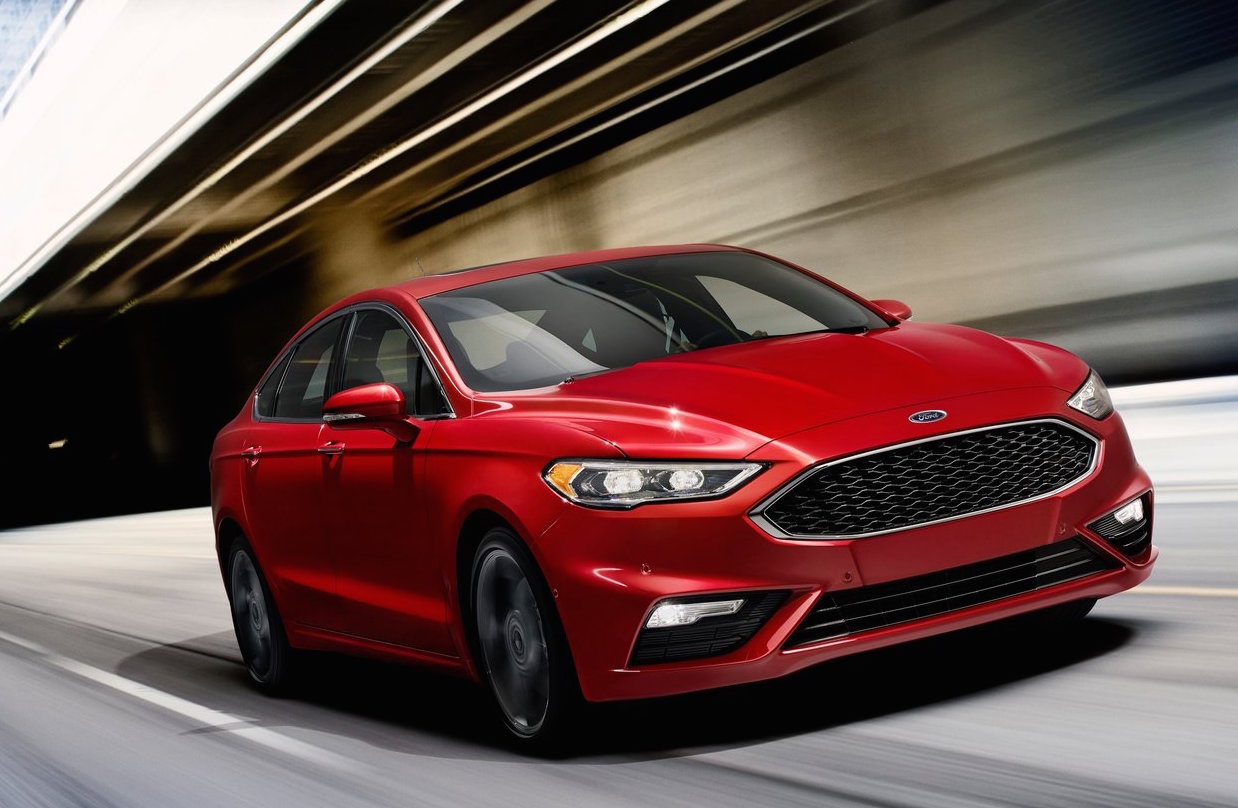 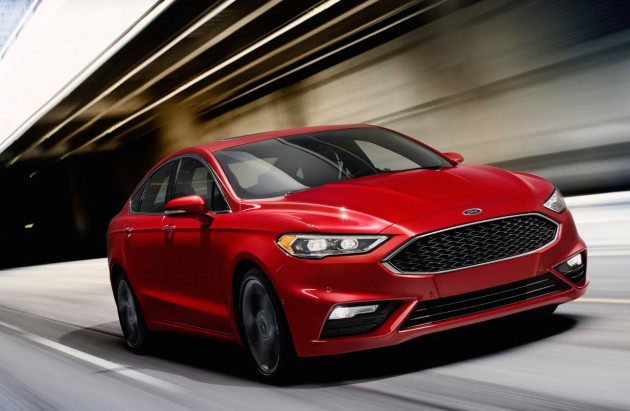 The Ford Fusion is badged as the Mondeo here in Australia, with the domestic Mondeo sharing the same platform and some powertrains as the Fusion.

Described by Ford as its most technologically advanced model, the 2017 model now comes with a choice of a twin-turbo V6 or two revised hybrid powertrains, which send power to all four wheels.

The latest addition to the Fusion lineup is the Fusion V6 Sport, which pumps out 243kW/475Nm from its 2.7-litre twin-turbocharged EcoBoost V6. This becomes the most powerful variant in the lineup, ever, in fact.

The hybrid-electric Fusion Energi features a 7.6kWh lithium-ion battery pack, running alongside a 2.0-litre internal combustion engine. It can travel up to 31km on electric power alone, and benefits from regenerative braking. According to Ford, the Energi can be fully charged in two and a half hours.

Both the Hybrid and plug-in Energi Hybrid models have received a software update, which is said to increase both efficiency and driving performance.

All variants will receive Ford’s all-new pedestrian detection system, as well as automatic parallel and perpendicular parking, and the Sync 3 infotainment system.

At this stage we can’t confirm whether or not the Australian market will receive all variants. Ford’s European division, where Australia receives its Mondeo from, is yet to confirm which will be available. Fingers crossed a Mondeo V6 Sport is on the way.