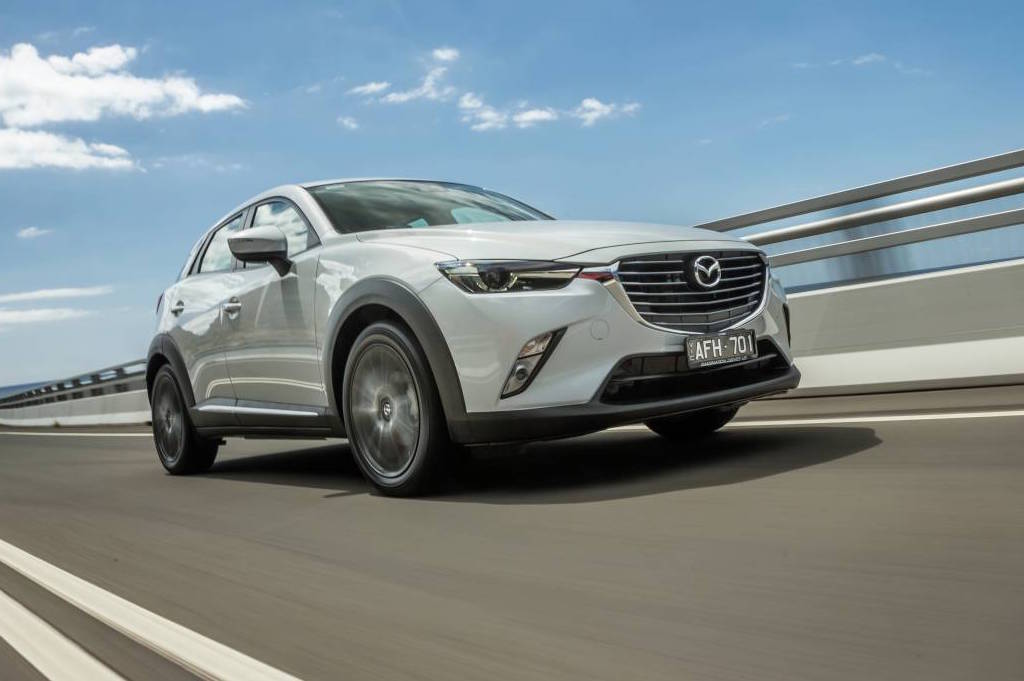 Australian VFACTS figures for new vehicle registrations have been released for September 2016, and it looks like Mazda is on a charge backed up by Hyundai to take over the market. 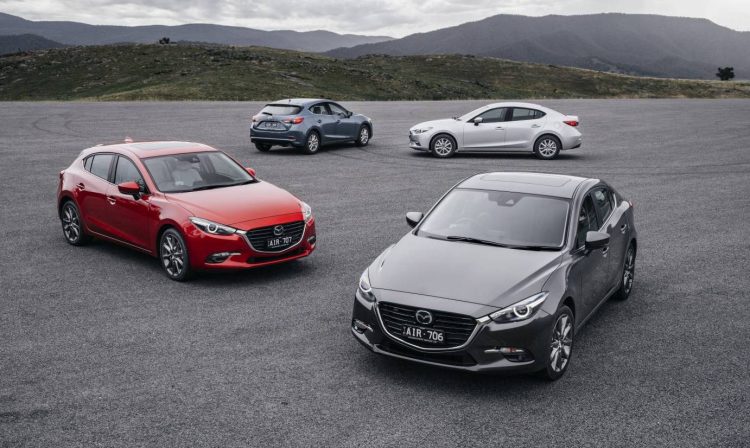 In terms of the best-selling vehicle brands, Toyota sold the most vehicles out of any other carmaker in Australia in September, as usual. Hyundai managed to push its way past both Holden and Ford for third place, but it’s Mazda that tallied up some very impressive numbers, good enough for second place. This means brands such as Nissan and Volkswagen were pushed right down the top 10 ladder. The top 10 most popular brands for September 2016 were as follows:

In terms of the best-selling vehicle models, it’s Mazda that has overtaken the Corolla in its usual head-to-head battle. Toyota still posted impressive Corolla figures, not far behind. We also see some big changes in the top 10, with the little Mazda CX-3 edging its way in, pushing out the Toyota Camry. Hyundai’s Accent also rounded out the top 10, usually nowhere to be seen here. The top 10 best-selling vehicles for September 2016 were as follows:

Medium Cars under $60,000 – Toyota Camry may have missed out on the overall top 10 but it still leads the way in this segment. Perhaps the one to watch in this class is the new Subaru Levorg (WRX wagon). It’s working its way up the rankings here, and for good reason; it’s a fantastic little car (review coming soon). This is only its third month (or so) it has been on sale. The top five best-selling models in this class were as follows: 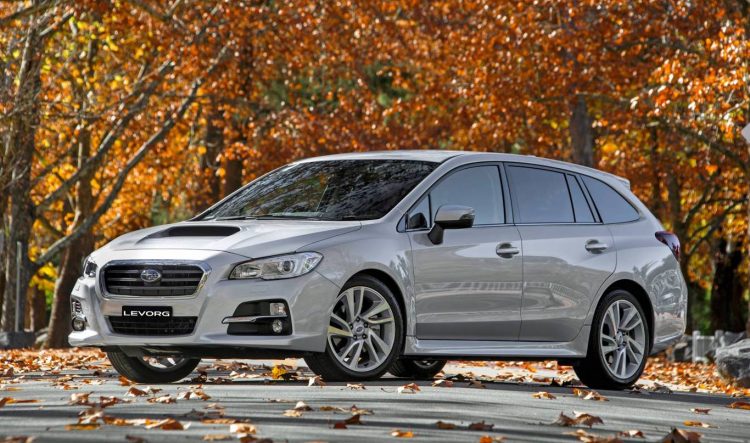 Medium Cars over $60,000 – A businessman’s special. This class is dominated by the Mercedes C-Class and its sportier brother, the CLA. BMW’s 3 Series had a hard time keeping up but it does lead the other main rivals. The top five best-selling vehicles in this class were as follows:

Large Cars under $70,000 – A segment that will see some big changes over the next 12 month. Actually, next month will be the last time we’ll see the Ford Falcon in here as local production closes down on October 7. Falcon sales might continue for a few months though as existing stock is sold off. During September the Holden Commodore held onto decent figures, but unfortunately the Falcon and Toyota Aurion continue to dwindle. The top five best-selling vehicles in this class were as follows:

Large Cars over $70,000 – Over into the premium large cars, and again it’s Mercedes-Benz that seems to be the go-to place. The E-Class couldn’t be caught, but in all fairness the BMW 5 Series and Audi A6 are getting near the end of their life-cycles, while the E-Class is a brand-new model for the moment. The top five best-selling vehicles in this segment in September 2016 were as follows: 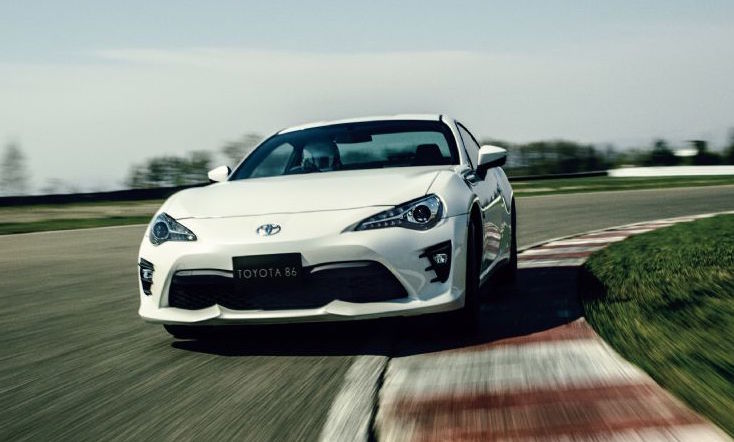 Sports Car under $80,000 – Here’s a segment that seems to be doing very well in Australia, particularly for Ford. Mustang sales just keep pulling – we bet Ford US is kicking itself for not introducing the model to our market earlier. Following behind remains the Hyundai Veloster from the previous month, in front of arch-rival Toyota 86. In fact, BMW 2 Series and Mazda MX-5 sales managed to top the 86, and we suspect this is because the new, more powerful model is just around the corner. The top five best-selling vehicles in this class were as follows:

Sport Cars over $80,000 – In this pricier segment we see the relatively new C-Class coupe is going very strong, easily trumping all others. The rest of the top five standings remain unchanged from the previous month. The top five best-selling vehicles in this category were as follows:

Sport Cars over $200,000 – The money-is-no-object class saw the Porsche 911 boost out well ahead of any potential rivals. Porsche sold an impressive 72 examples of the legendary sports car in September, up 30.9 per cent on 2015’s September effort. The top five best-selling vehicles in the class during September 2016 were as follows: 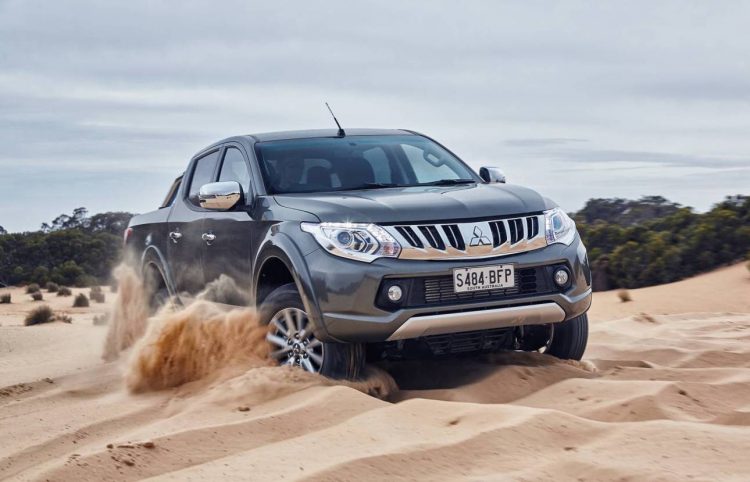 Combined 4×2 and 4×4 ute – Fast becoming Australia’s new family class, the combined ute sales continue to make a big dent in overall figures. The Ford Ranger took out the 4×4 crown, with 2451 sales against Toyota’s 2311 sales of the HiLux. However, combined 4×2 and 4×4 saw the HiLux remain as the favourite. Mitsubishi moved into third place while the Navara dropped down from fifth to seventh compared with the previous month. The top 10 best-selling utes (4×2 and 4×4 combined) for September 2016 were as follows:

In the trending SUV classes, the Mazda CX-5 remains the best-seller overall. It was followed by the Hyundai Tucson and the Mazda CX-3, interestingly. For the premium classes, the Mercedes GLA has taken the crown from August leader, the BMW X1, while the Land Rover Discovery Sport made a big impact on the mid-size luxury class. BMW’s X5 continues to lead the large premium class, as per August. 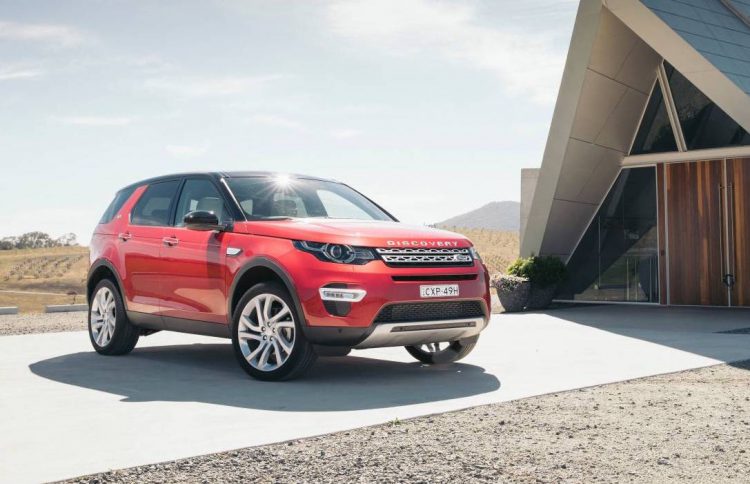 The top three best-selling SUVs in all categories for September 2016 were as follows:

Total new vehicle sales in Australia in September were up on August figures. During September, Australian consumers bought 102,696 vehicles, compared with 94,909 in August. Sales are up 1.3 per cent compared with September 2015, with year-to-date figures also up, 2.8 per cent.