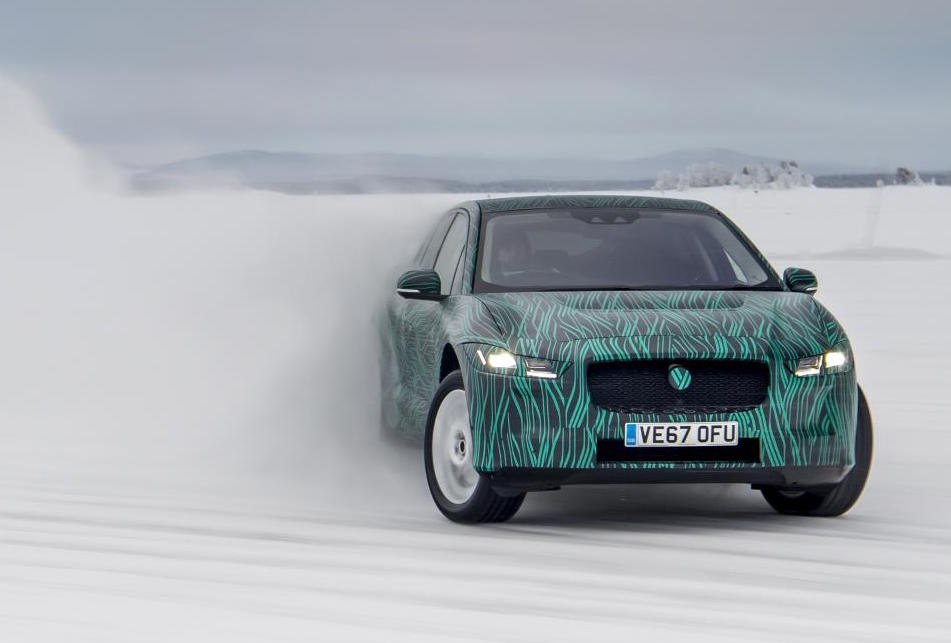 Jaguar’s first ever all-electric production vehicle, called the I-Pace, will be unveiled on March 1 ahead of a public debut at the Geneva motor show a week later. In the lead up, the I-Pace has been undergoing extreme winter testing to make sure it lives up to Jaguar’s expectations. 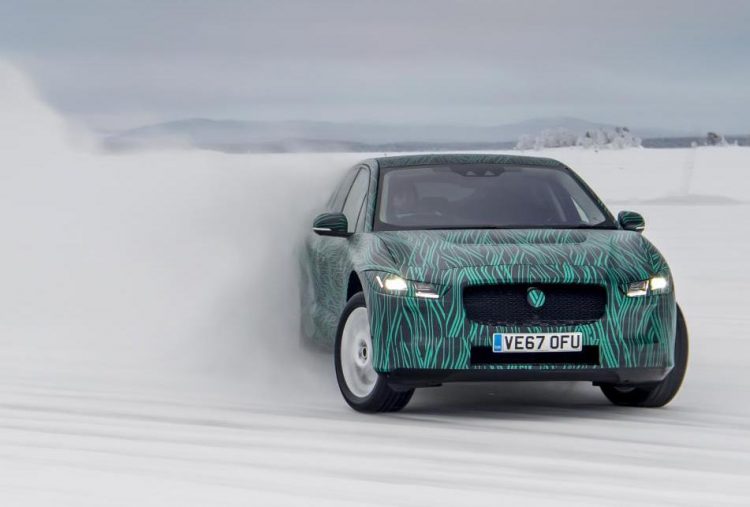 In recent tests the Jaguar development team took the I-Pace over to freezing Arctic conditions to make sure it performed well, even below 40 degrees Celsius. As you can see, the engineers look like they had fun. Perhaps more importantly though it looks like the I-Pace is capable of having fun despite being an electric vehicle.

Jaguar says the I-Pace will be the perfect everyday car “whether on the school run, daily commute or even coping in sub-zero temperatures”. To make sure that latter claim is correct, Jaguar turned to its testing facility in Arjeplog, Sweden, to complete the extreme winter testing portion of its development. Ian Hoban, Jaguar vehicle line director, said:

“Not only will the I-PACE charge quickly enough for our customers to carry out their everyday lives, it will offer powerful and precise performance in a variety of conditions and climactic extremes. Allied with the versatile credentials of our celebrated PACE family, this will be an electric performance SUV like no other.”

Full specifications haven’t been revealed for the production model yet, but various prototypes and a concept give us a pretty good indication. It’s set to come with a 90kWh battery with motors for the front and rear axle. Maximum power will be somewhere around 300kW, with around 700Nm of torque on tap, helping to provide a 0-100km/h sprint in about 4-5 seconds. The full-charge driving range is set to be about 500km.

Jaguar confirms the vehicle will be capable of being recharged from zero per cent to 80 per cent in around 45 minutes using a 100kW DC charger. Users will be able to pre-set the cabin temperature before getting in using a remote smartphone app, or via the on-board InControl touch-screen system using the temperate scheduling function.

The I-Pace has been confirmed to go on sale in Australia late this year, with prices yet to be announced. Stay tuned for the March 1 reveal. In the meantime check out the snow testing fun in the video below.