Michelin has released an interesting new advertising campaign which involves giving us all a quick hands-on demonstration of why its tyres are supposedly better than the rest. 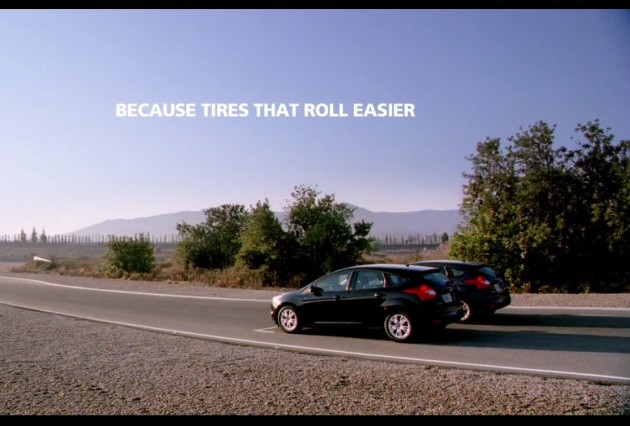 The most interesting of the lot, in our opinion, is the advertisement for its low-rolling resistance tyres.

In Australia, ‘eco’ tyres are still a fairly new concept, while different weather tyres including ‘winter tyres’ are pretty much non-existent here since we don’t get any serious snowfall in suburban or built-up areas.

If you’ve got a spare few minutes and would like to learn a thing or two about tyres and how different tyres can be designed to do completely different things, click play on the video below.