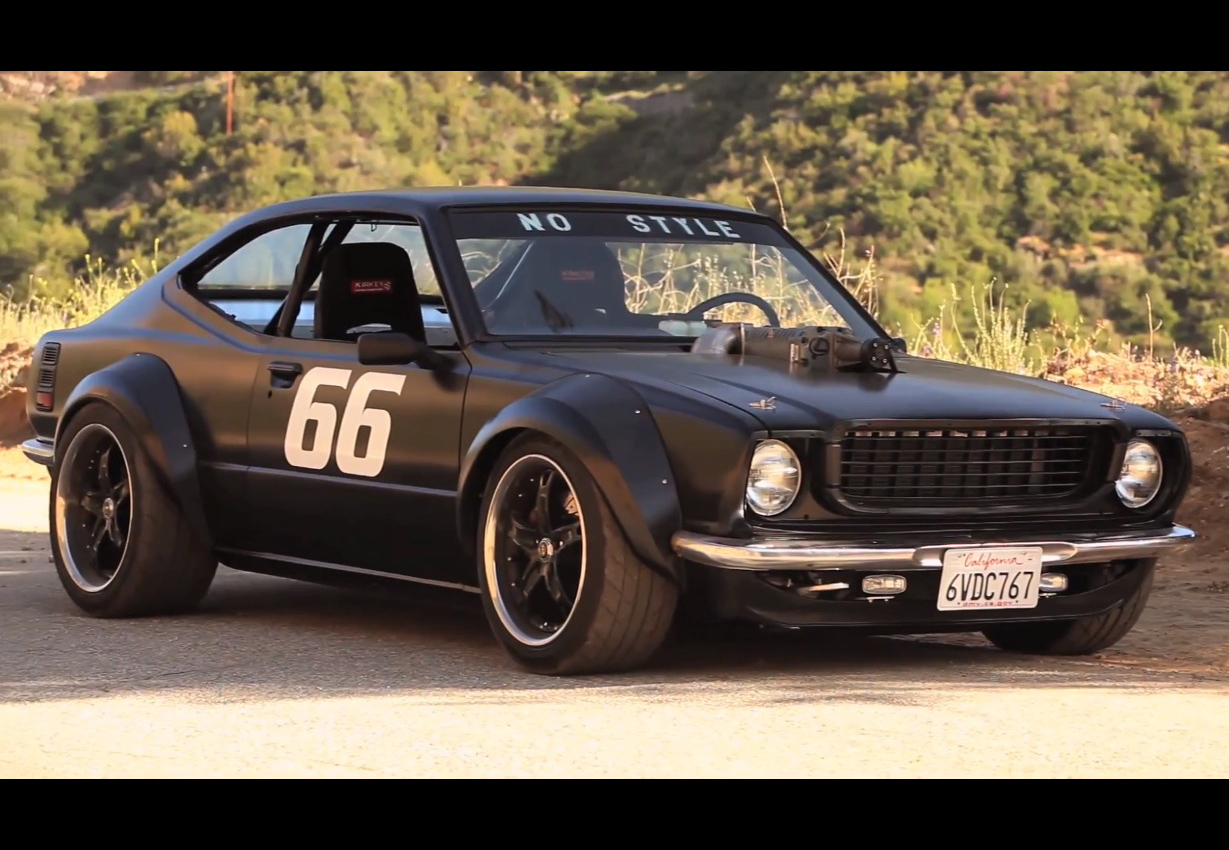 A very cool, highly modified 1975 Toyota Corolla video is gathering interest on YouTube at the moment, via TheSmokingTire channel. The Corolla features a Lexus 4.0-litre V8 engine conversion. Not only that, it’s also got an Eaton M112 supercharger and a T56 six-speed manual transmission. Most of the other mods are completely custom. Take a look below.