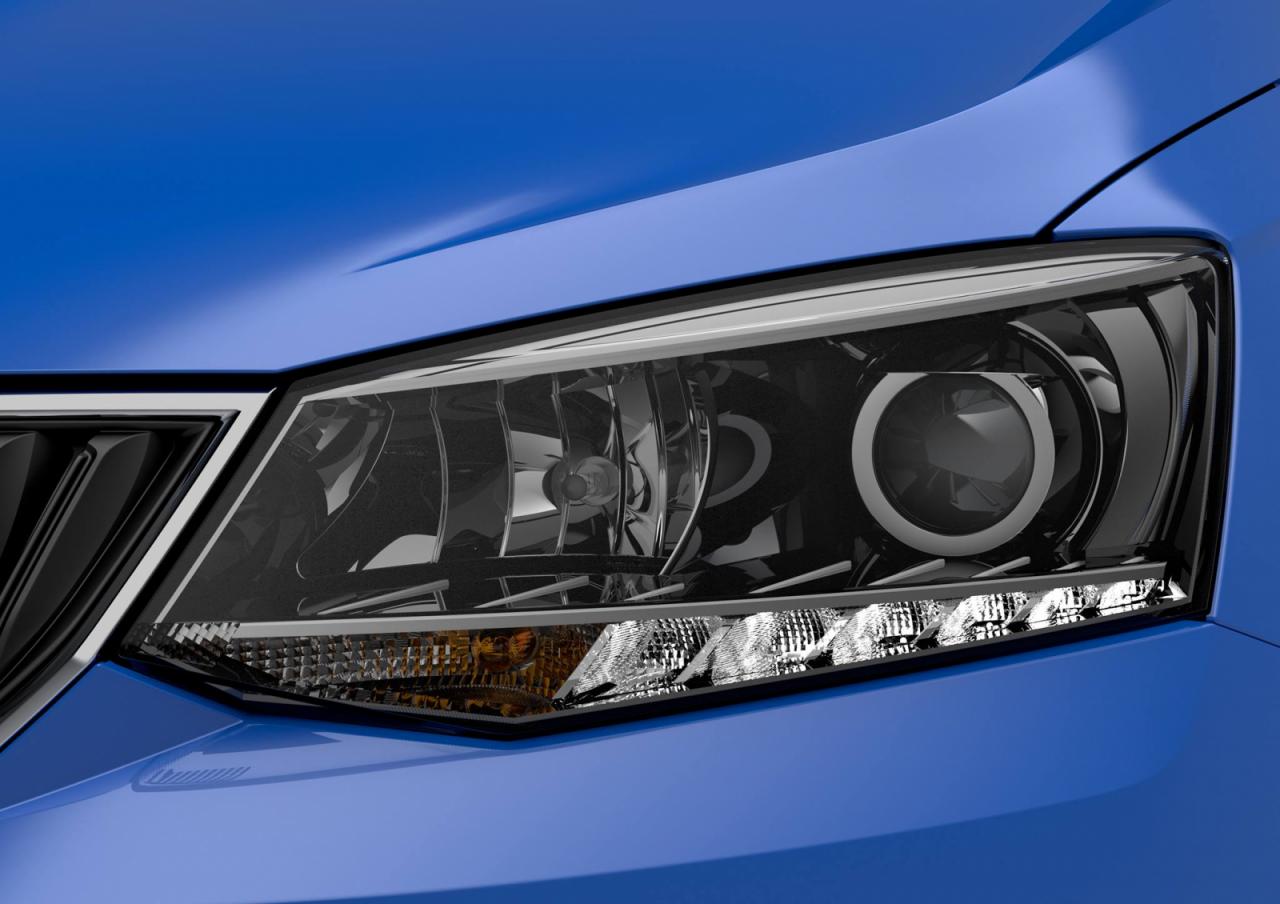 In what seems to be the fashion lately, Skoda has revealed the headlight of its upcoming 2015 Fabia small car. The headlight confirms projector bulbs and an LED cluster lower down. 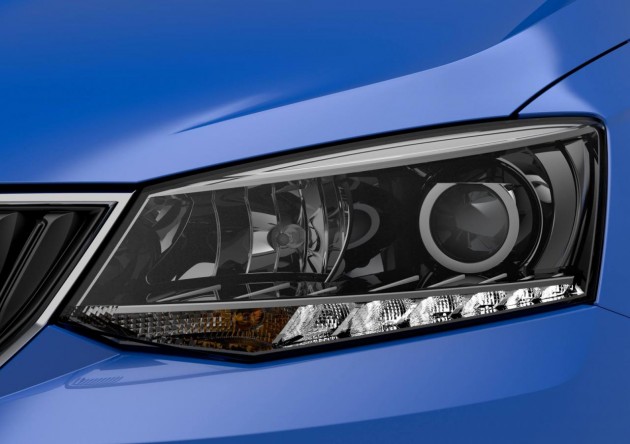 The 2015 Skoda Fabia will be a more advanced vehicle than the model it replaces – despite being based on the same platform – featuring a smarter and sharper exterior design, LED running lights, and a more comprehensive connectivity and infotainment interface.

Specifics on the engines are yet to be uncovered, however, reports suggest a variety of three- and four-cylinder options will be on the cards. Unfortunately, the sporty RS version will not return due to a lack of demand.

All will be revealed to the public at the 2014 Paris Motor Show in October, before hitting the market next year.