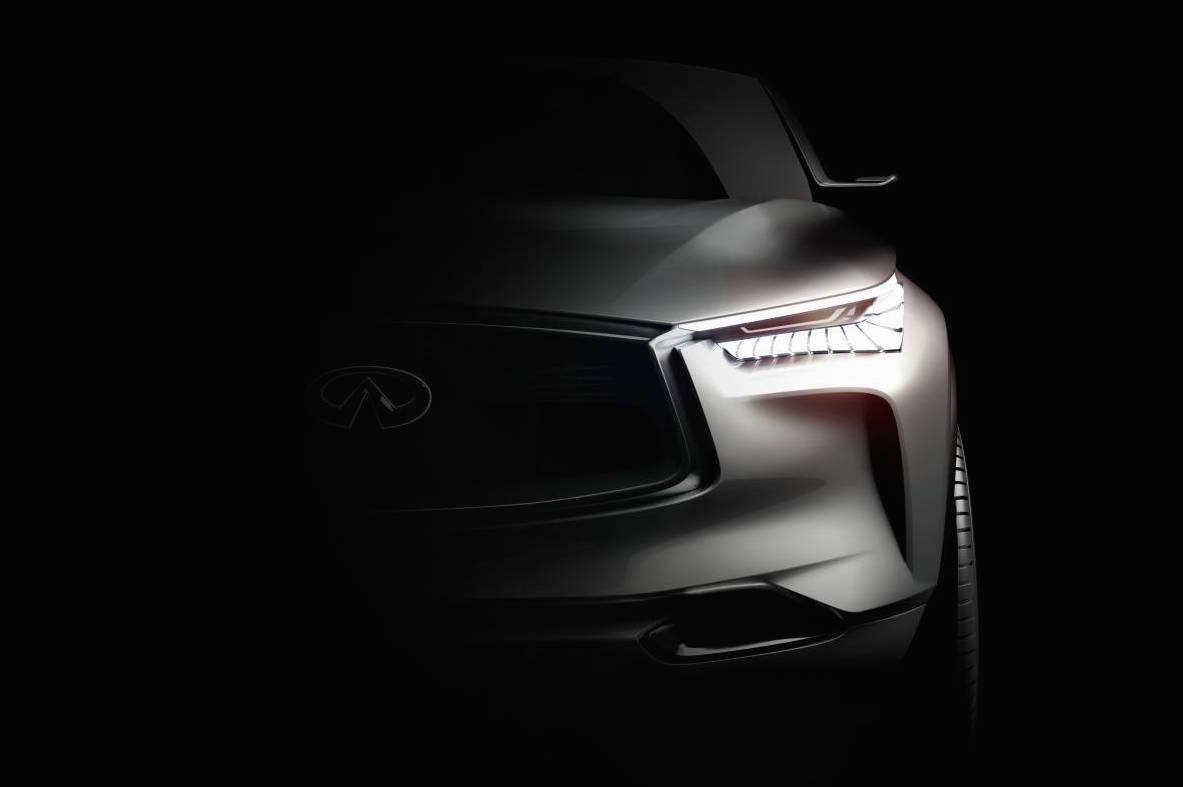 Infiniti is planning to unveil a new concept car at the Beijing motor show later this month, called the QX Sport Inspiration. 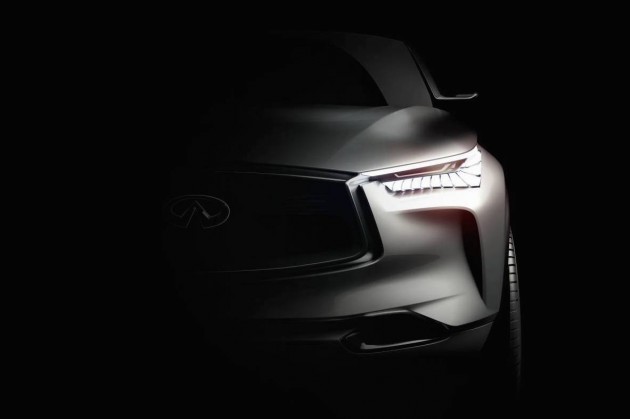 The concept is set to preview a possible design direction for a future “mid-size SUV”, Infiniti says. And if past concepts are anything to go by, Infiniti will probably go ahead with a production version in the near future.

“The QX Sport Inspiration expresses a power and purpose that is uniquely Infiniti. With a flowing, natural aesthetic, this concept demonstrates how Infiniti can offer something new and exciting with future QX SUV models.”

No specific details have been revealed about what powers the concept at this stage, however, we can probably expect Infiniti’s 2.0-litre turbo-petrol to be used and maybe even the new 3.0-litre twin-turbo V6 for the upper variants.

The QX Sport Inspiration is likely to form some kind of inspiration for the next QX70, formerly known as the FX37. It might also come in to form a replacement for the existing Nissan Pathfinder-based QX60, which is a seven-seat SUV sold in overseas markets. More details will be revealed at the Beijing Auto Show, starting April 25.